Animal Logic felt it was important to engage a local digital agency to represent its brand online.

The company’s online personality was one that required a team who would work hand-in-hand with their own creative minds to produce a website that was both innovative, but also reflected the unique DNA of the Animal Logic.

Protein One was known to Animal Logic through the work it had already produced in the entertainment industry.

Well-positioned to develop the flagship web experience for Animal Logic, Protein drew upon its film development experience combined with its brand and digital design prowess.

The project went through a rigorous discovery phase where both companies workshopped a blueprint for the website to handle a huge amount of image and video content.

The website was built-for-purpose with a completely custom-developed set of tools for Animal Logic to keep the project evolving.

The website is designed with multiple layers on each page which reveal sound bites from some of Animal Logic’s projects. Easter eggs appear throughout the experience – a nod to the magic and unexpected approach that each company applies to all their creative endeavours. 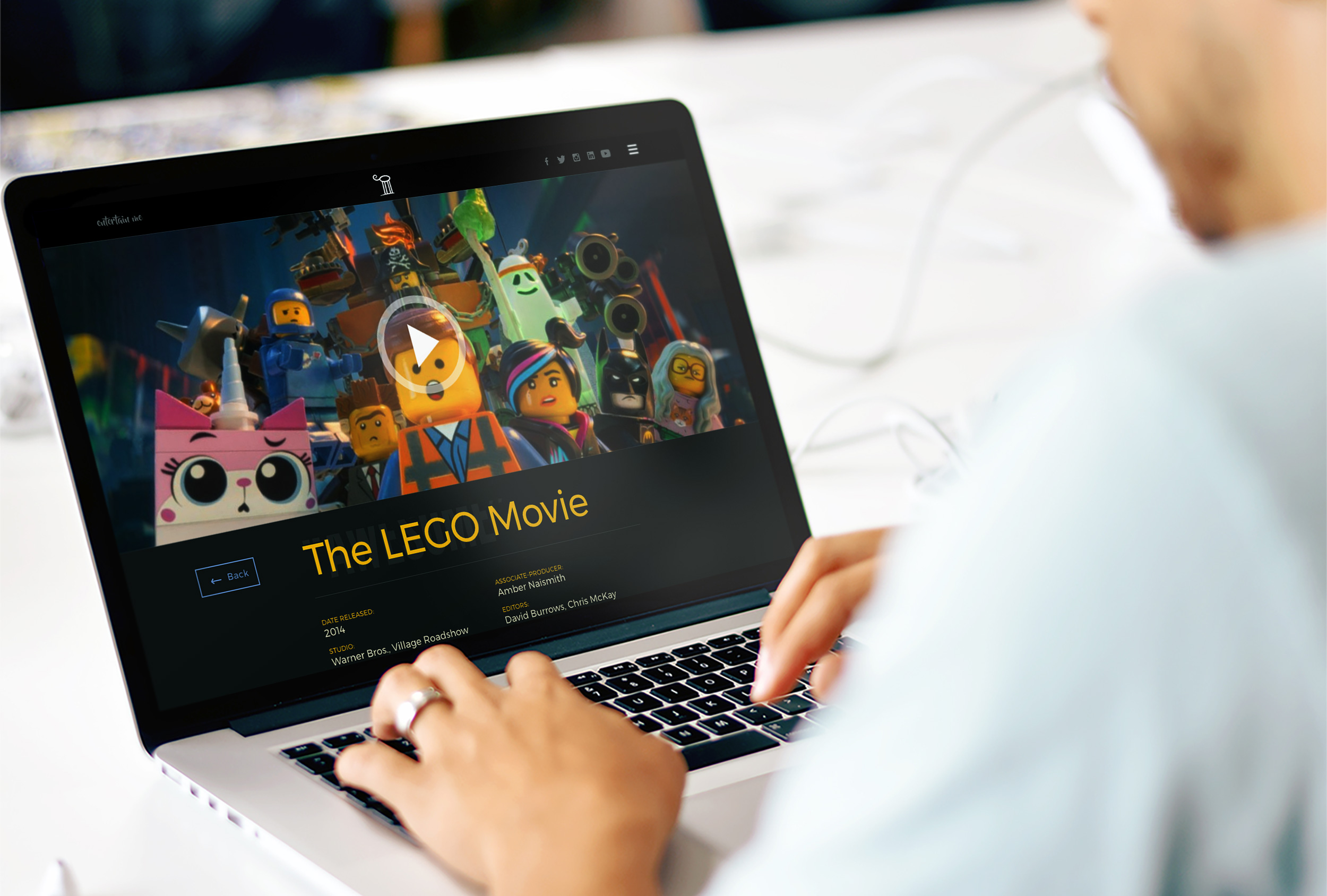 The website has been released just as Animal Logic is wrapping up its production of the hybrid feature Peter Rabbit staring Rose Byrne, James Corden and Margot Robbie, which scheduled for release in the US in February and in Australia in March.

Protein One director Galvin Scott Davis said collaborating with an iconic company such as Animal Logic on their online experience was a huge milestone for the company.

“Being able to combine our love of authentic creativity, digital technology and movie-making was the perfect storm,” he said.

“Working with Animal’s creative team and shepherding the project over the past year has been a fun and memorable experience. The result is the combination of many minds and a combined effort to deliver something with a unique voice.”

Animal Logic co-founder and CEO Zareh Nalbandian said: “There are always going to be challenges when two highly creative companies come together to create something new and innovative, but Protein accepted all the challenges that we threw their way.