Famed US sports magazine Sports Illustrated has jumped on the women’s empowerment movement #MeToo by dedicating part of its annual swimsuit edition to naked models daubed with powerful messages.

However, as you’d expect, a swimsuit edition featuring women not actually wearing swimsuits all in the name of feminism has, unsurprisingly, attracted its share of critics. 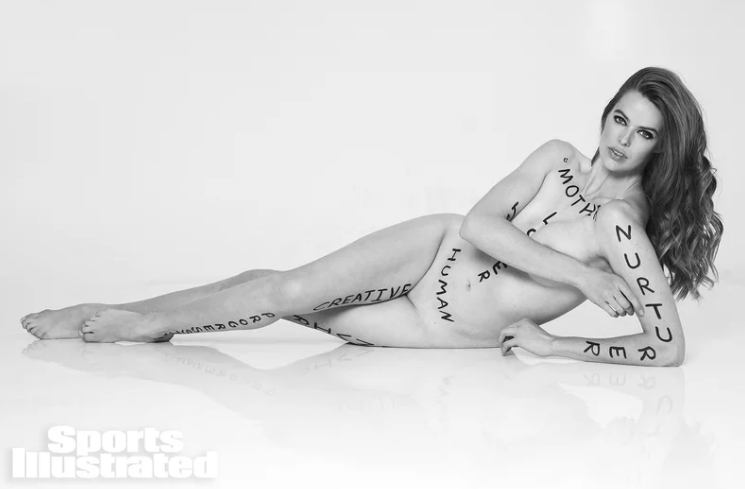 The nude photoshoot features models Paulina Porizkova, Sailor Brinkley Cook and Robyn Lawley with words such as “natural” and “truth” painted on their bodies. 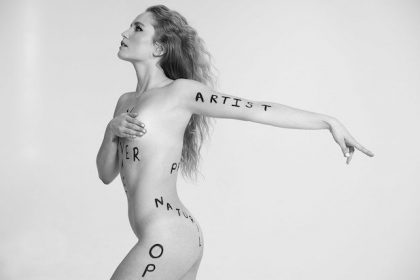 Apparently, the idea for the shoot and its political #MeToo message was the idea of the female editor of the annual swimwear edition, MJ Day. 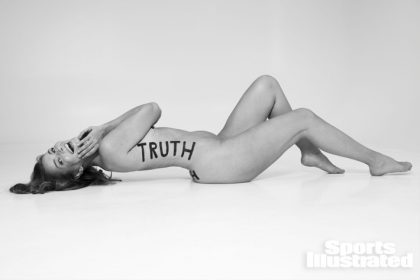 Day said she hoped the shoot would change perceptions around its annual cossie edition. The much-hyped edition – out next week – also features the usual flotilla of bikini-clad sport stars all photographed on a Carribean beach. 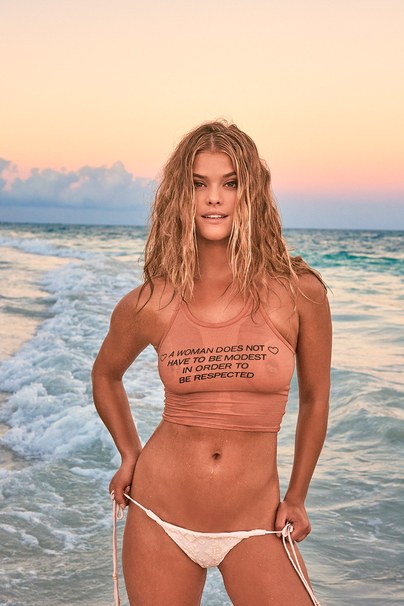 “It’s about allowing women to exist in the world without being harassed or judged regardless of how they like to present themselves,” Day told Vanity Fair before adding: “These are sexy photos At the end of the day, we’re always going to be sexy, no matter what is happening.”

However, critics have lashed the magazine suggesting that combining a #MeToo stance with nudity was “part of the problem”.

“Because nothing honours women like putting a naked picture of one on the cover of a men’s magazine #LiberalHypocrisy @SInow,” wrote one Twitter user.

“So we’re going to confront sexual harassment…by publishing photos of naked women. Because that makes sense. #MeToo,” added another.