The pressure will surely be on Channel Nine to improve its ARIAs coverage in 2018 after a not so flash ratings performance for this year coupled with a barrage of negative viewer feedback.

Furthermore, the ARIAs received a swathe of negative criticism on social media, with some criticising the quality of Nine’s broadcast, while others complained about the talent that was recognised.

Here’s a selection of the thumbs-down feedback on Twitter.

No thank you to watching the mind-numbingly boring #ARIAs … the night reads like a stint down at the local watering hole ??

Ugh the cuts/edits are painful #arias

Is there an applause track on this #ARIAs broadcast?

The #ARIAs is such a load of shit. You don’t hear of any of these ‘musicians’ and then all of a sudden they’re winning awards?!

My one #ARIAs tweet is this: next year, let’s see a woman in the Dance category again.

Meanwhile, Aussie musician’s Kirrin J Callinan red carpet reveal of his genitals to the press also caused quite a stir on social media. 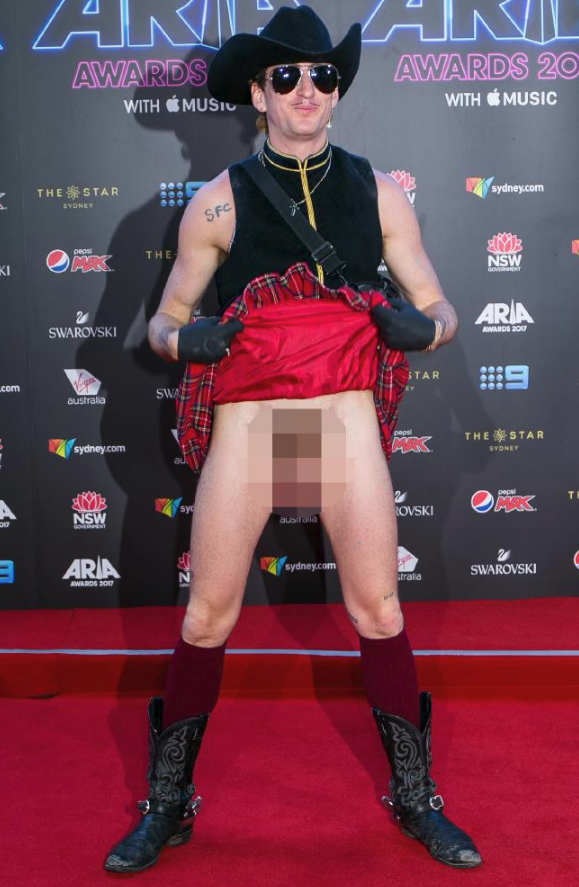 I’m just gonna hang out here until Kirin J Callinan gets the flick from this line-up after his deplorable and tone deaf behaviour on the ARIA red carpet tonight. https://t.co/0imgo5PcXy