While the conversation around brand safety seemed to hit a boiling point last year, the issue has somewhat simmered off in 2018.

At least it had, until new revelations came to light about other video sharing outlets, smaller than YouTube, were found to also be suffering a similar fate.

As a result, Counter Extremism Project emailed big brands including Puma, Hugo Boss, Domino’s and Mazda to alert them to the situation.

Business Insider has obtained a copy of one of the emails. 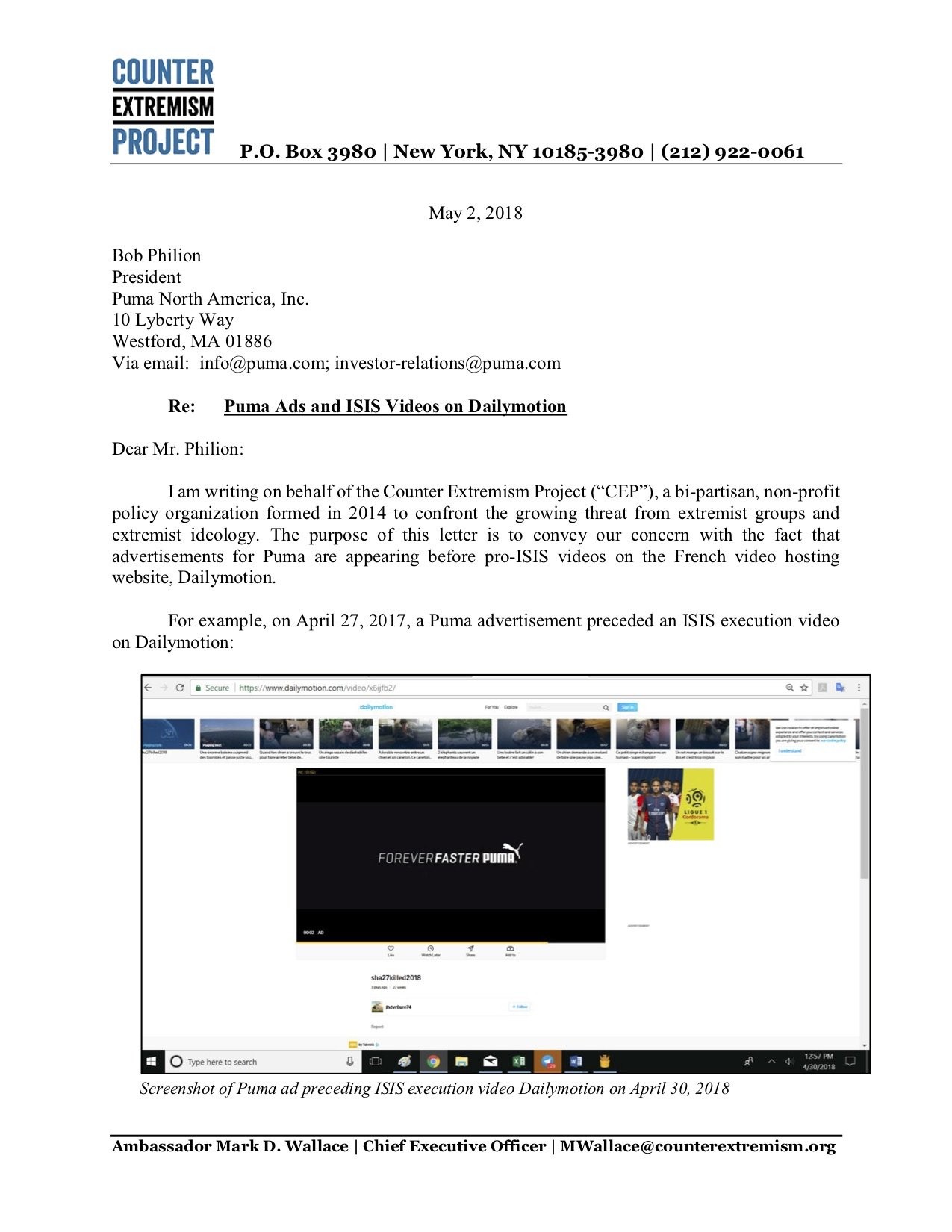 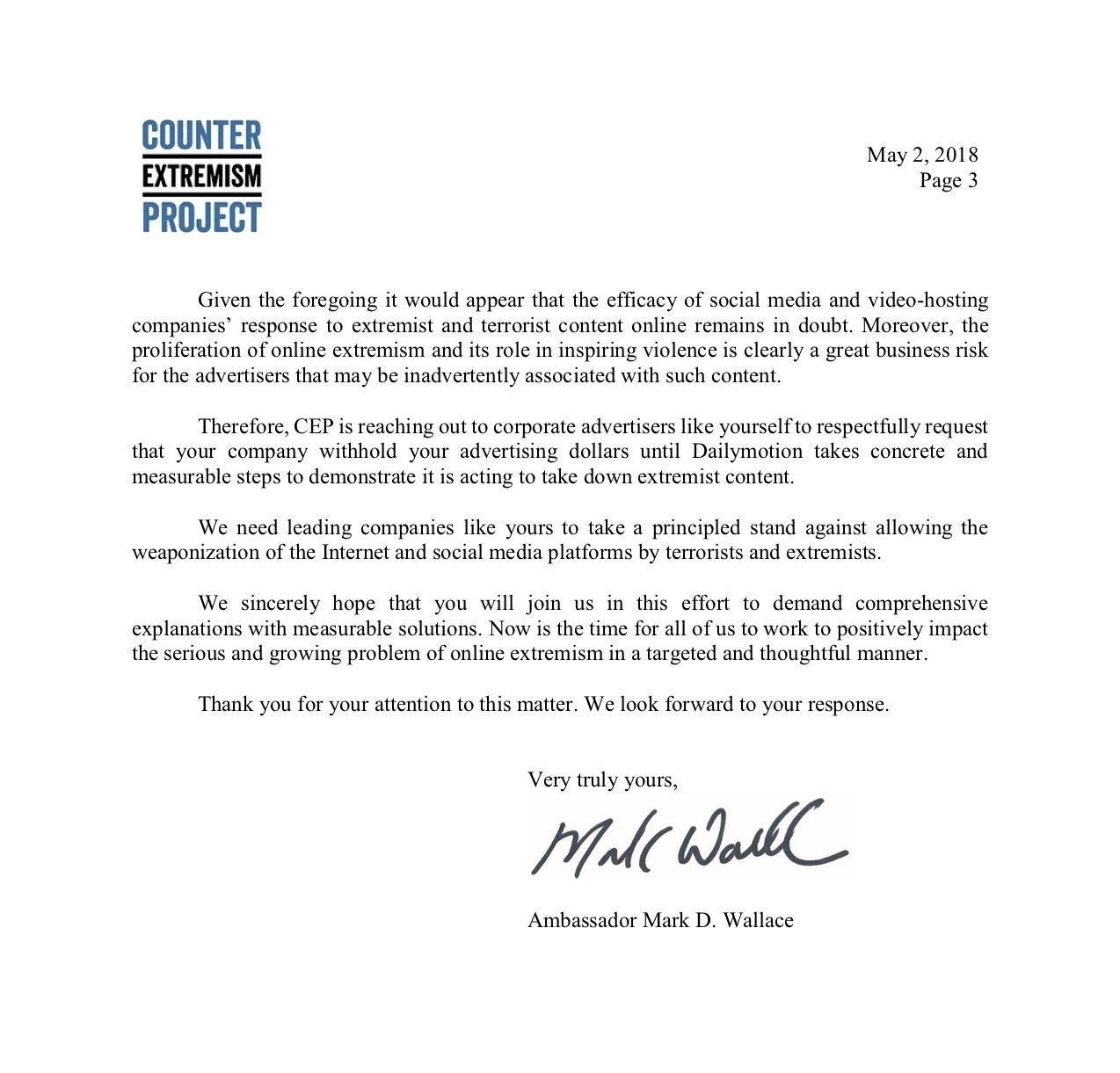 As per Business Insider, the letter led to one major media company to block Dailymotion from future media buys says a source close to the company.

“All the bad, evil terrorist stuff on YouTube has moved there,” said the source, who spoke on the condition of anonymity. “I haven’t even emailed out [the video] to the agency.”

In response to Counter Extremism Project’s email, Dailymotion chief ad tech officer Bicho ï Bastha released a statement which said, “We acknowledge that we had this issue [and] the video received less than five ad impressions.”

“It has been reviewed by our teams and marked as inappropriate.”

“Brand safety is an industry-wide challenge—everyone is facing it and no one has a clear solution.”

YouTube brand safety issues came to a head a year ago when a number of major brands began boycotting Google and YouTube after the platforms failed to properly address the issue.