Simon Williams has been appointed to the role of national managing director of Carat ANZ.

Williams (pictured above, right) will take immediate responsibility for Carat in Australia and New Zealand, working alongside its leadership team to shape and lead the agency moving forward.

Williams will take over from former CEO Paul Brooks, who left the company two weeks ago – a shock announcement broken by B&T. 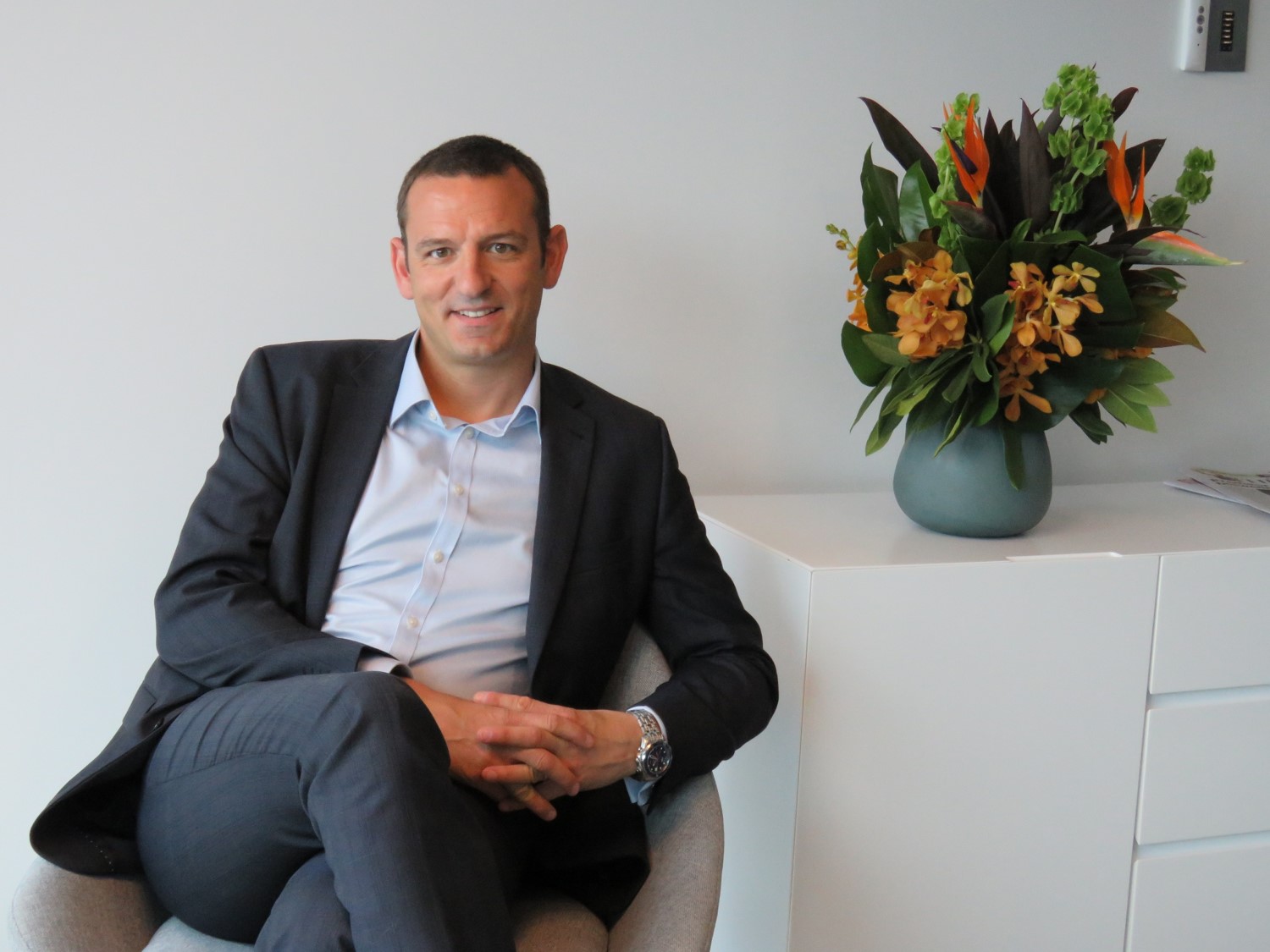 Speaking to B&T, a Dentsu Aegis Network spokesperson said: “The national managing director role that Simon has been appointed to oversees the agency in Australia and New Zealand, and as such there won’t be a CEO appointed.”

He will continue to sit on the Dentsu Aegis Network (DAN) ANZ board, working with the network’s senior executives to drive the overall strategy of the business.

Williams has been with DAN for more than seven years, in leadership positions across the network in both Australia and the UK.

He has consistently been recognised for driving innovation and excellence across the network.

Most recently Williams held the position of chief client solutions officer, where he led several key client pitches, including the retention of the Disney account.

Included among the roles he has held within DAN is head of global media partnerships, working extensively with DAN’s regional and global teams.

Williams is a passionate advocate of diversity and inclusion, and the executive sponsor of DAN’s LGBTIQ+ advocacy group, &PROUD AU.

“His ability, experience and drive make him a great candidate to lead Carat.

“With the exceptional team in place to support him, I know Carat will build on its existing track record of delivering outstanding results for clients and for our business.”

Williams said: “Carat has always had a special place in my career, and this role marks a return to the brand after seven years working across the Dentsu Aegis Network.

“I have been extremely privileged to work with the Carat leadership team and around their culture of collaboration, and I cannot wait to bring this collective passion, talent and innovation to our clients.