An unprecedented digital broadcast facility is set to open in Sydney’s Kings Cross under the infamous Coca Cola sign.

The X Studio – a luxury broadcast and entertainment venue – will open its doors next week.

The TV and radio studio will be available to local and international media companies and while the space is intended to be brand “agnostic”, Australian Radio Network (ARN) has been confirmed as its first radio partner.

Sydney’s KIIS 1065 will broadcast from the space for upcoming special events. A spokesperson from ARN said: “ARN is excited to be partnering with The X Studio. It’s fantastic that this new entertainment hub is opening right in the heart of Sydney. For special events we’ll bring our radio station to Kings Cross for the day giving fans even greater up-close-and-personal access to their favourite stars.”

The X Studio will also be involved in the upcoming ARIA celebrations and the Electronic Music Conference (EMC 2014). 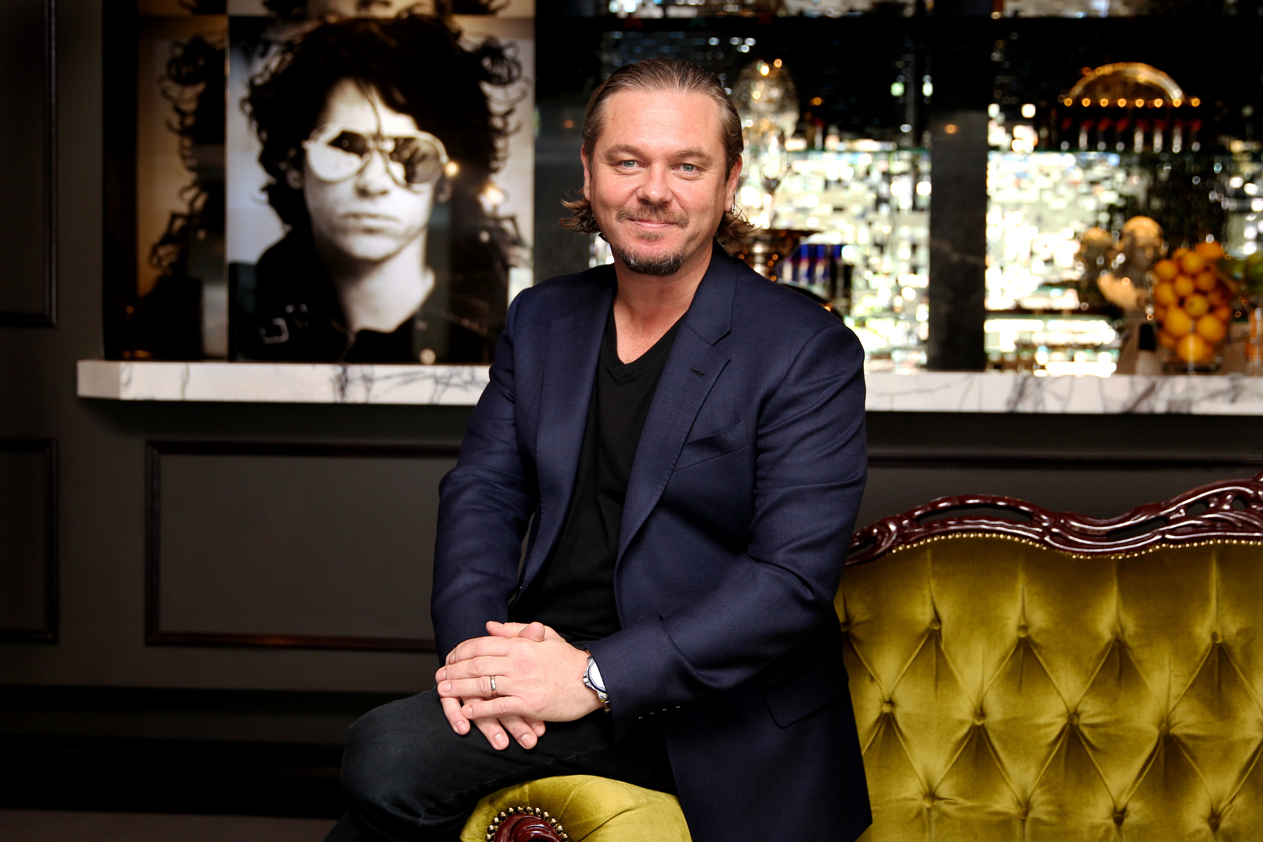 Australian tech entrepreneur Ron Creevey is the founder and creator of The X Studio.

Creevey was the managing director of one of Australia’s first internet providers. In 2007, he created social media and e-commerce firm YuuZoo which has just completed a reverse takeover of W corporation to become one of the first social media firms to list on the Singapore stock exchange and is valued at $300 million dollars. Creevey’s company Moment Media owns 47.5% of the late Heath Ledger’s film production company The Masses, whose first movie will be released later this year.

The X Studio is the first venue in the world created for social broadcast app XCast.

The platform gives visiting celebrities and performers the ability to broadcast content to fans and audiences seamlessly from within the facility and Creevey plans for the space to be the place where the biggest names in show business will perform, celebrate with a cocktail, or kick back and relax, while having the latest technology at their fingertips to connect with their fans, create spur-of-the-moment content, or even record an album.

In an interesting twist for advertisers, the space opens up advertising opportunities around the iconic Coke sign. Internal digital screens that act as display billboards are visible for hundreds of meters down Williams Street, a space that was previously owned by only the famed Coca Cola sign.

There are six unique sections in the facility including a radio and TV broadcast studio, VIP greenrooms, recording studio, film screening space and bar (also open to the public on select nights of the week), and 500 person concert venue.

The facility will open in phases with the film screening space and bar open to the public from Friday 10 October.

Millions of dollars have been invested in the fit out in what owner Creevey is seeing as the first steps towards the rejuvenation of Kings Cross.

Creevey said: “Our mission with The X Studio is to play our part in resurrecting Kings Cross as the entertainment hub of Sydney, broadcasting and hosting the world’s greatest performers and be a place where new iconic moments in time are created that will continue to add to story of Kings Cross.”