The AANA chair and managing director, Lion Global Markets, Matt Tapper said, “Andrew, Martin and Lisa bring a wealth of knowledge to the AANA Board with diverse backgrounds and expertise in retailing, the food and beverage sector and tourism. Along with my fellow Board members, I look forward to working with them as we continue to advocate for national advertisers.” 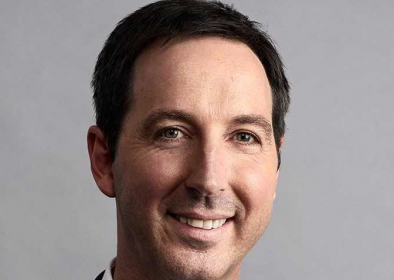 Andrew Hicks (pictured above) has been with the Woolworths Group since 2008, starting out as the national marketing manager of Dan Murphy’s and moving on to become general manager, marketing of the Woolworths Liquor Group in 2012, before taking up his current role as director of marketing, Woolworths Food Group & Supermarkets in 2015. 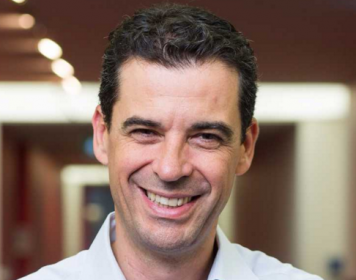 Having worked in confectionery commercial roles across the globe, Martin Brown (pictured above) brings more than 15 years of experience working with Nestlé to the Board. Previously, Brown was the global brand director of Kit Kat based in in Switzerland; a regional manager for Kit Kat in the UK, US, Canada, Japan and Oceania; and the general manager of beverages, overseeing Nescafé and Milo, in Oceania. Brown became the general manager of confectionery and snacks in 2012 before moving to his current role as the director for eBusiness, strategy & marketing for Nestlé Oceania in September.

The AANA CEO, John Broome, also welcomed the announcement. “As the peak national advertising body, it is important the AANA Board continues to elect leading marketers from a variety of industries to help ensure we understand the full gamut of issues impacting the marketing profession,”