In honour of our WIM Awards, we’re chatting to industry powerhouses; women we should all be keeping an eye on — women to watch. Today, we are hearing from the Trade Desk’s trading specialists Stella Xu. 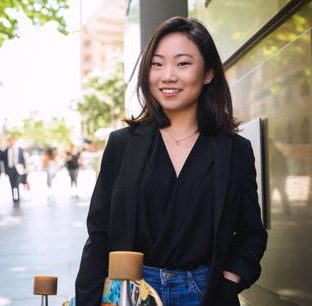 The Women in Media Awards are so valuable because they encourage different styles of thinking, engagement and leadership, and awards such as this are a fantastic way to showcase different types of leaders. Celebrating women who have achieved great things encourages females to discover various growth paths. Research has shown that having female role models improves a woman’s engagement in the workplace and helps her recognise the potential to become a leader in the future.

I had a lecturer at ANU (Australian National University) called Joan Licata who is incredibly supportive of female students in mathematics. I did mathematics in my undergrad and the ratio of female to male students was about 1:10. It was not uncommon to see only one or two female students in classes. Joan was able to highlight how women could do very well in a male-dominated area. Pure mathematics is often thought as an esoteric field and Joan made it a lot more approachable. She has a creative teaching and communication style, ensuring everyone felt welcome and supported. Joan is also a great example of a strong woman who follows her passion.

When thinking about the biggest impediment to equality in the workforce, I think one thing holding us back is stereotype-driven expectations or assumptions, which can often be a result of unconscious thinking derived from the past experience. However, the future needs to be different from the past. Therefore, it is important to be deliberate when it comes to inclusion. We should think about people we may not normally associate with an opportunity and analyse their strengths and weaknesses objectively, rather than simply choosing the candidate who is similar to the predecessors.

However, that’s not to say there aren’t people out there championing for equality in the workforce. I think the unexpected champions that are sometimes forgotten are male allies, those colleagues and friends who support women to grow and realise their potential. I am fortunate to have such managers and colleagues around me. One example is David Uchimoto, my mentor at The Trade Desk and who, from the moment I started, gave me a lot of inspiration to pursue what I wanted. When I wanted to learn new things, he was able to sponsor me and provide actionable advice as well as practical trainings. However, the key with David is that he also coaches our male colleagues with the same enthusiasm, which reinforces that equality is about tapping into what drives people, regardless of their gender.

Something that everyone can do today to make a massive change in the struggle for equality is to be comfortable with who you are and try something different from what is expected of you with an open mind. For example, I am a skateboarder and some people might be surprised by that when they see me skating. I also have a male friend who is passionate about ballet as well as participating in triathlons. A lot of people might not expect his unique combination of hobbies. Trying something new helps us transform perspectives to understand others who are different from us.

I would provide tax incentives for companies that perform well in hiring diverse talent.

I was really inspired by a TED Talk called ‘What I learned from 100 days of rejection’. A guy called Jia Jiang actively went searching for rejection because he felt he wasn’t trying many things because he was afraid of being rejected. That is not uncommon – as humans, we do not like rejections. However, if you never try, you will never reach your full potential. 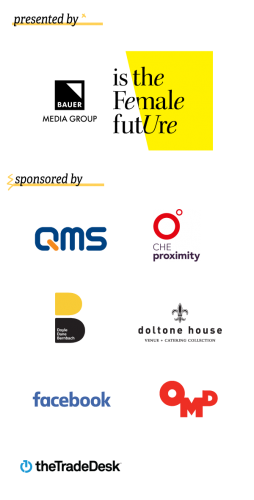