Comedian and TV host Tom Ballard has come out in denial of a sexual assault allegation that was made against him over the weekend.

In a Facebook post on Saturday afternoon, Adelaide stand-up comedian JooYung Roberts accused Ballard, who hosts ABC show Tonightly with Tom Ballard, of indecently assaulting him four years ago after going to watch the comedian at a gig.

Roberts claims he went back to Ballard’s hotel room after the gig and had a drink while watching David Letterman on TV, before the comedian began to assault him.

“I left eventually, as politely as I could, but not before he had placed my hand on his penis and placed his mouth on mine, and not before being placed face forward against a counter and desperately turning around. No, not that. It wasn’t sex. It was a power struggle.” 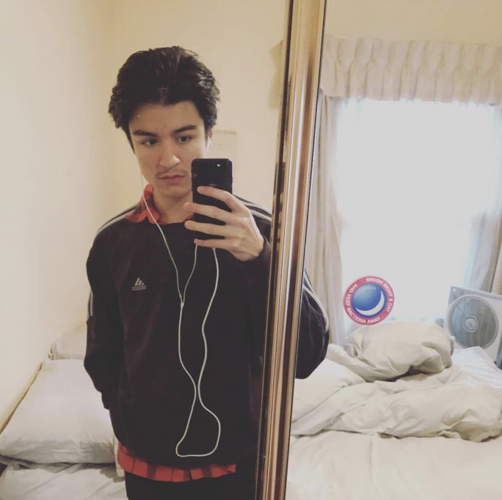 Ballard released a statement soon after denying Roberts’ allegation, saying it was “extremely difficult to write, but it’s necessary”.

“Four years ago I had a consensual sexual experience with someone. I had absolutely no idea he believed it wasn’t consensual until six months ago. His version of that experience as described on social media is simply not what happened,” the statement read.

“This false claim has been spread via social media, text messages and gossip. It has been deeply distressing for me, my friends and my family. It has affected my work and my mental health.

“I abhor sexual assault and sexual violence. I absolutely support the philosophy of the #MeToo movement: I believe in supporting victims and ensuring those who have done wrong face justice.

“But I have not done anything wrong. Any suggestion otherwise is false, deeply distressing and unhelpful.”

The ABC said in a statement that it was aware of the allegation against Ballard.

“The ABC takes any allegation of harassment very seriously and does not condone or tolerate any inappropriate behaviour,” the statement read.

“All ABC employees are made aware of and must abide by our discrimination, bullying and harassment policy at all times.