The crisis in the management structure at M&C Saatchi UK continues with news overnight both the CEO and CCO have taken a redundancy. 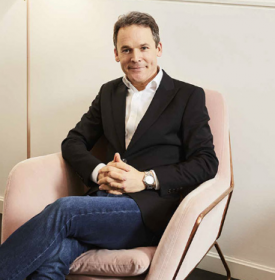 Following the turmoil, rumours have circulated that Accenture Interactive may make a play for the beleaguered agency.

Hedger said of his departure: “I have decided to leave M&C Saatchi as part of the voluntary redundancy programme triggered by the loss of NatWest. I have written to the agency to say that putting myself forward was the only fair and honourable thing to do. In doing so, I hope to spare others less senior than myself.”

While Tindall added: “Following the recent announcement of a redundancy programme, it was unconscionable for me to make judgments about the livelihoods of others without putting myself forward first. As such, and with a heavy heart, I volunteered for redundancy.”

In August, a PwC audit of the agency discovered a series of historical “misstatements” on its balance sheet tallying to £6.5 million ($A12.5 million).