Rocket Fuel Australia has blasted its Australian operations into the stratosphere with the addition of a sales director and group sales manager to their newly established Melbourne office.

Having been with the company since early 2012, Wills’ in-depth knowledge of the business will be pivotal to forging new client relationships. 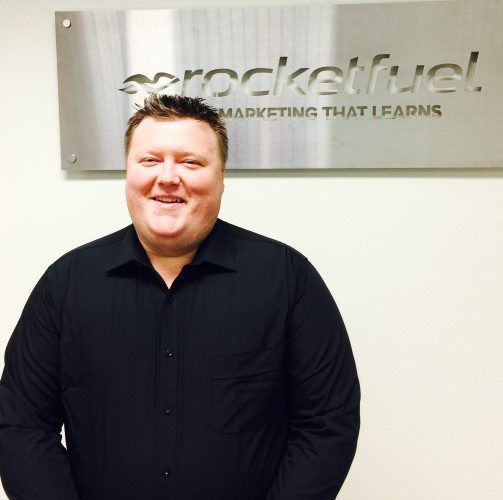 Bermingham will bring over six years’ experience within the digital and ecommerce industry to the team, having previously worked to educate the Dentsu Aegis group and wider AMNET team on programmatic and the use of data to generate better digital advertising. 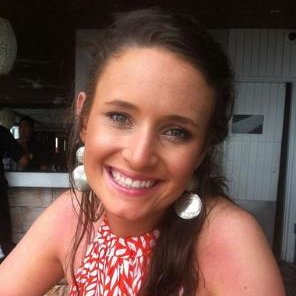 “In our second Australian office, it is essential we have the strongest players in the programmatic space on the team. I believe bringing Deryck and Louise on board is the next great step in making sure Rocket Fuel’s incredible market value is reached.”

Wills says he’s looking forward to bringing his sales experience from the UK to Australia and working in a different media landscape.

“This move will certainly bring its challenges but not without rewards,” he said. “I’m really looking forward to consolidating the impact of a company that is already doing so much in the programmatic space.”

Bermingham says she’s excited to be joining the Rocket Fuel team. “Rocket Fuel are going through a really exciting period of growth and I’m looking forward to bringing my skills to the team to build on their success.”