Nielsen’s monthly Digital News Ranking has been released for March 2018, with news.com.au holding its strong lead from February.

News.com.au pulled in a Unique audience of 5.8 million, up from last month’s 5.7 million.

Nine.com.au moved up the rankings from February from third place to second, with a Unique Audience of 4.8 million, a gain of roughly 300,000. 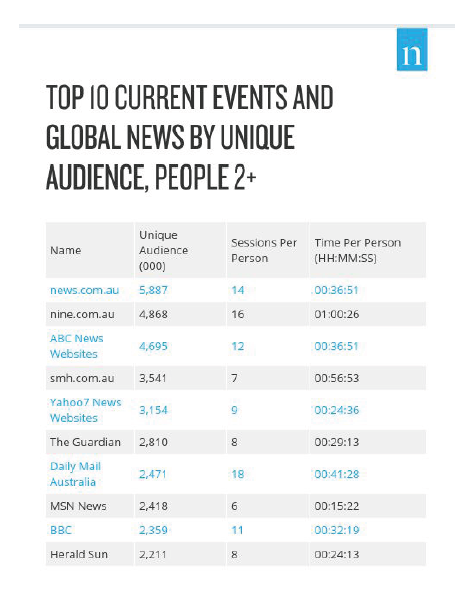 ABC News, which sat comfortably in second place during February, slid to third place for March, garnering a Unique Audience of 4.6 million, down from last month’s 4.8 million.

The Sydney Morning Herald came in at fourth in the rankings, with a Unique Audience of 3.5 million, up a whopping 500,00 from February.

The Guardian was next on the list with a Unique Audience of 2.8 million, up 300,000 from February.

The Daily Mail, MSN News and the BBC followed with Unique Audiences of 2.47 million, 2.41 million and 2.3 million respectively.

The Herald Sun came in last with a Unique Audience of 2.2 million, knocking off The Age from the previous month’s rankings.

Nielsen also looked at the influx of adult audiences tuning into the online financial trading and investments sub-category.

The study found audiences were up 57 per cent from the previous month. 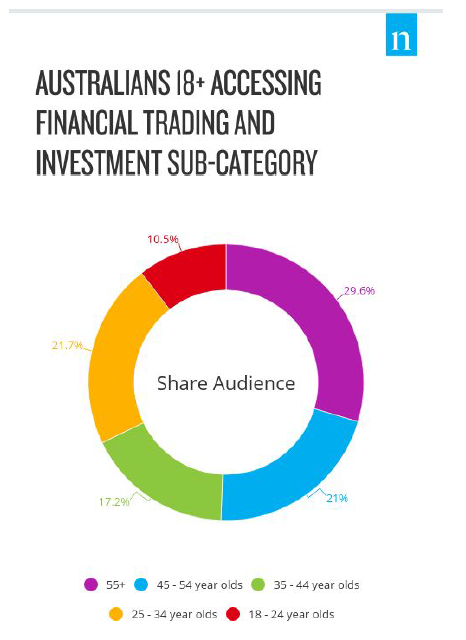 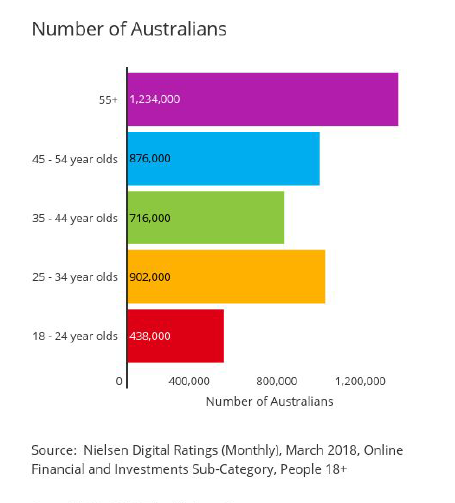