When President Trump allegedly called African nations and the Caribbean country Haiti “shitholes” last week the condemnation was as loud as it was universal.

However, some of the slurred nations are having none of it, turning the unsavoury jibe into new and very clever tourist campaigns.

Both Haiti and the African nation of Namibia have turned the President’s words against him in an attempt to lure more American tourists to each one’s respective “shithole” countries.

Haitian national Fabien Dodard, a creative at the US agency Parkour Studios, has created a GoFundMe campaign to raise money for his #LoveHaiti outdoor campaign that attempts to promote Haiti as a tourist destination to Americans.

Dodard has the creative ready to go and just needs the funds to turn his clever stunt into a reality.

Speaking on the campaign, Dodard told the US industry site AdWeek: “At first it felt like my country and all its citizens were being bullied. Further along, I started to realize the extent of just how damaging this could be for our country from an image/brand perspective, given the fact that this whole thing got so much press. It infuriated me.”

Check out some of Dodard’s very cool designs below: 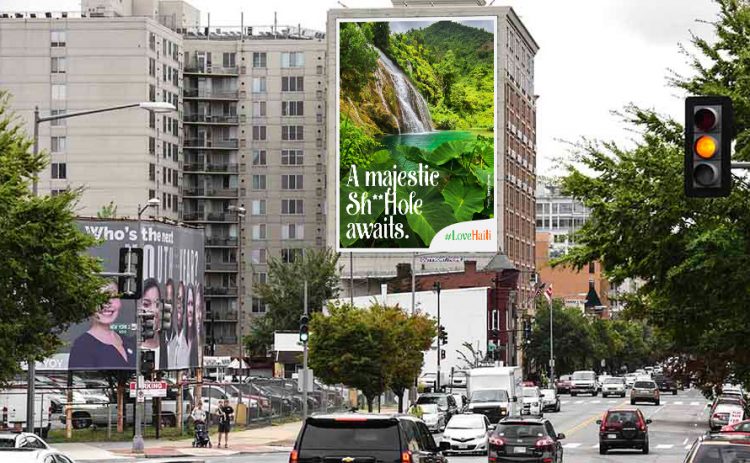 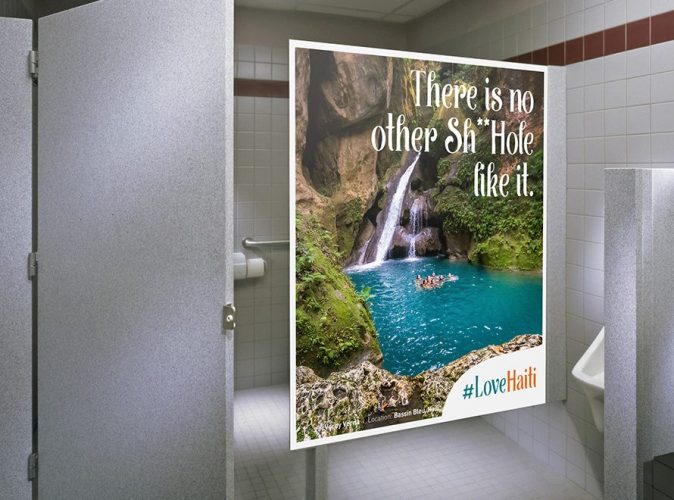 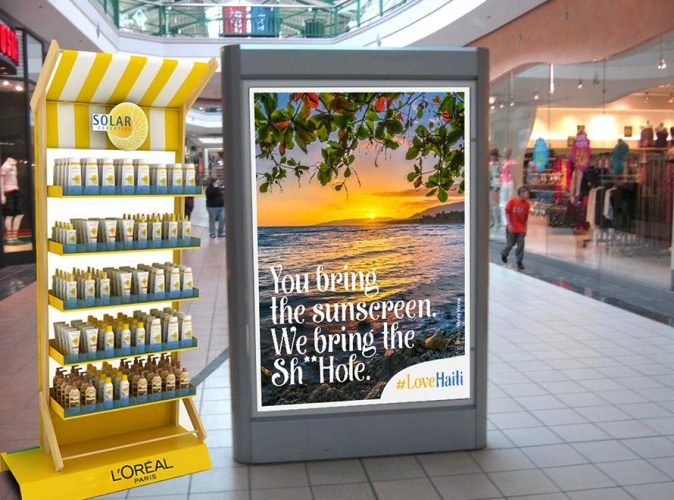 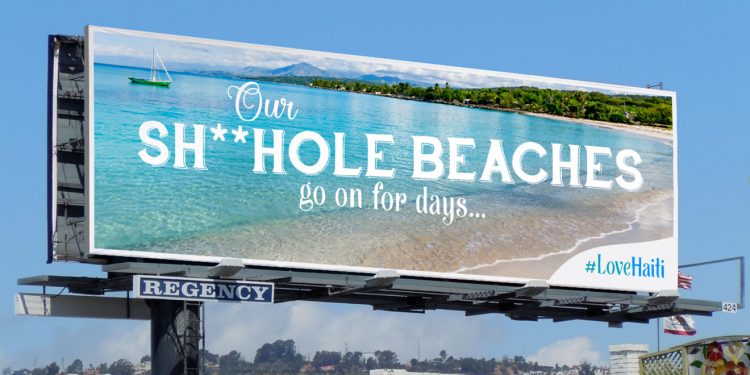 Meanwhile, Namibian tourism has used the “shithole” comments in a witty new YouTube video that’s wonderfully narrated by a Trump impersonator.  The short video advertises all the country’s “shithole” features and declares Namibia is “one of the best shithole countries out there”. Check it out below: