DDB has unveiled a new visual identity for its agencies globally that is said, “captures the essence of who we are as an agency and is an outward symbol of our thinking, our work and our people”.

Using the agency’s full name, Doyle Dane Bernbach, within the mark, was a deliberate decision. As other agencies are commoditising their agency names and turning away from their founding principles and visions, DDB is doubling down on the values that Doyle Dane and Bernbach founded our agency on – creativity and humanity. 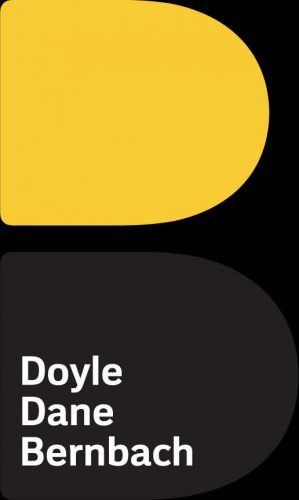 To this day, Bill Bernbach remains one of the most creative and impactful people ever to work in the advertising industry. His thinking, his ideas, and his words color the agency’s presentations, halls and most importantly, the work DDB produces.

Highlighting the creativity and interconnectivity of the worldwide DDB team, the evolved logo was created internally by the DDB North America design team – serving as a great example of the agency’s design capabilities.

Wendy Clark, CEO, DDB Worldwide said: “Great brands have a foot in their past and a foot in the future. This visual identity perfectly captures our heritage and legacy, the contemporary thinking and work we’re known for now, and positions us for the future we intend to claim.”

Ari Weiss, chief creative officer, DDB North America added: “Bernbach was the founder of the creative revolution and this mark puts creativity right back at the center of our organization. As many other global networks are doubling down on technology and efficiency we wanted to double down on humanity and creativity.”

Barry Quinn, chief design oOfficer, DDB North America: “Our new visual identity is contemporary and strategically designed for today’s needs. But it purposely retains a strong link to our visual history. It’s much more than a symbol, it’s a canvas for the creativity.”