(warning: some readers may find the imagery in this story explicit) Founder of youth raunch brand American Apparel, Dov Charney, has announced his latest venture after he was sacked from the company he founded in 2014.

The New York Post is reporting that Charney (pictured below) is launching a venture very similar to how American Apparel began some 25 years ago. The as yet unnamed company will sell blank T-shirts, underwear and other apparel to the screen-print industry. 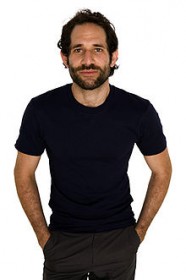 “We could be six weeks away from making ourselves available to wholesale customers,” the 47-year-old Canadian said in the interview. 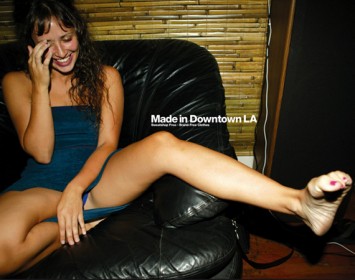 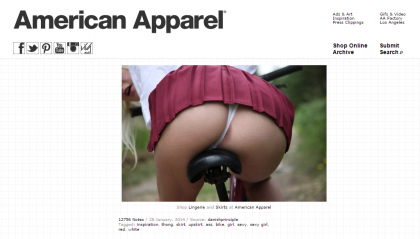 At its peak in the mid-2000s American Apparel had stores globally (including three in Australia) and annual sales of over $US600 million a year. At the time it was committed to making all of its products in America. However, it all unravelled by 2014 with Charney’s sacking and the subsequent lawsuits and American Apparel filed for bankruptcy last year. However, many believe its problems arose from the company’s insistence that it manufactured in the US leading to high production and labour costs when compared to its myriad of cheaper, foreign compeitors. 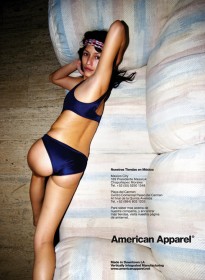 Charney revealed his new business would be similar to American Apparel – including the racy ads – and continue to manufacture locally and he’s even hired a number of former execs from the business. Charney has moved its HQ to South Central (a poor neighbourhood in Los Angeles) and has promised to offer locals jobs and an opportunity to buy into the business.

“I don’t want to be remembered as the guy who was thrown off the bus,” Charney said. “My company was stolen from me, and I want my new business to steal American Apparel spiritually.

“We hope to create a brand that captures the attention of the world. It will be irreverent and authentic.”