Overnight Apple has launched the much anticipated new update to its iPhone, the iPhone 6S and iPhone 6S Plus, alongside upgrades to Apple TV and iPad.

Social media went into a frenzy at the news, and data from analytics company Meltwater shows the new iPhone was the most buzzed about topic, closely followed by the TV and iPad. Click on the images to enlarge them. 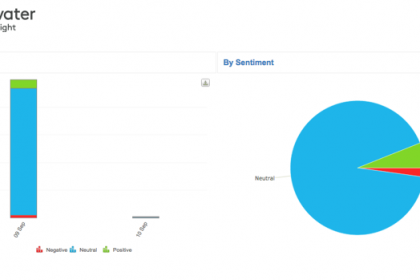 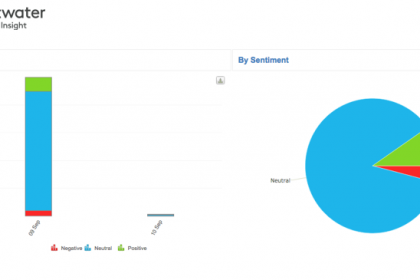 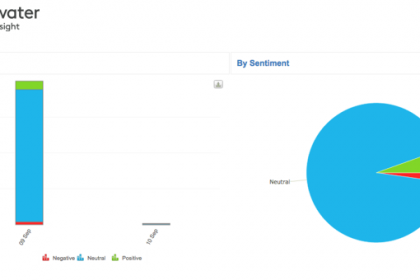 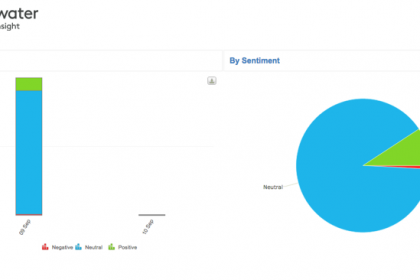 While the iPhone isn’t a completely new model, just an upgrade, it does have a new 3D capability, meaning users can press slightly harder on the screen and be able to see apps in a different way.

“They look familiar, but we have changed everything about these iPhones,” said Tim Cook, Apple’s CEO at the presentation in San Francisco.

The iPhone 6S and iPhone 6S Plus are reportedly priced at more than $1000, now includes a rose gold colour and improved picture quality.

While not commenting on the #bendgate controversy of the last model – that saw some of the iPhone models bend in users’ pockets – The Verge reports these new iPhones are made of stronger stuff, the stuff which the Apple Watch is made from.

The new iPad Pro is reportedly almost laptop sized, having the largest screen on an iOS device. And while The Verge reports tablet sales have generally been slumping, not just in the Apple market but all over due to the fact consumers don’t tend to buy or upgrade them as often as phones, Apple appears to have gone all in on this new sleek device – which should be available in November for a cool grand.

The Verge’s observation of slumping sales goes in hand in hand with a massive marketing push Apple launched for its iPads back in May this year. The short film on Apple’s campaign website at the time showcased all the things users could use the iPad for, such as cooking, learning and doing business.

It’s been around three years since Apple TV had a significant update to its set-top box. However, the unveiling at its product launch had many social media users giddy with excitement, with one describing the Apple TV as the buried lead at the announcement event.

Adding to her list of capabilities, digital assistant and all-round sassy woman Siri now comes with the Apple TV. When watching Apple TV, Siri can rewind if you miss something and turn on subtitles if you’re struggling with the sound.