Adidas has come out publicly supporting rapper Kanye West and the brand’s sponsorship of him, despite his highly controversial comments earlier this week that “slavery was a choice”.

The rapper has received fierce backlash globally following his appearance on US media house TMZ for stating, “When you hear about slavery for 400 years, for 400 years, that sounds like a choice.”

While social media went through – and is still going through – a global meltdown following the interview, Adidas CEO Kasper Rorsted has told CNBC the athletic apparel brand won’t consider cutting its sponsorship with the rapper any time soon.

“Kanye has helped us have a great comeback in the US.,” Rorsted said.

“For many, many years we have been a member of the US human rights declaration, which speaks very clearly against slavery, racism, child labour. … We continue to promote that strongly. [And] when it comes to one individual person, I couldn’t comment on that,” Rorsted added.

Rorsted said Adidas will “look into other violations of code of conduct” with respect to West.

“And then eventually we make up our opinion,” he said.

West has been instrumental in pushing Adidas back into the front and centre of pop culture, after numerous clothing collaborations with the brand.

According to CNBC, Adidas sales surpassed competitor Nike having increased by 50 per cent in 2017, and is currently the fastest-grow athletic apparel brand globally.

In particular, West’s limited edition ‘Yeezy’ shoe for Adidas has been an international sensation, with avid fans of the rapper camping outside stores ahead of the sneaker’s drop. 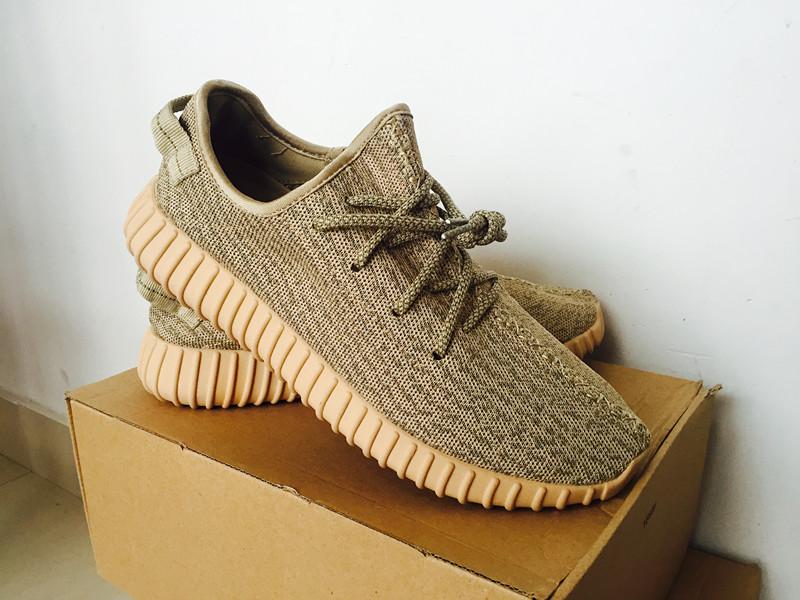 Rorsted added, “We are clearly a sports company, but a lot of the [Adidas] products are used for athleisure or fashion.”