Confused by the spending habits of the Gen Ys? Think they’re all flakey, lazy, narcissistic spend thrifts who’d rather eat in expensive cafes than save for a home? Well, according to yet another study into this mysterious generation we call the Millennials, it appears everything we know is wrong.

The study, by Mizuho Securities, was based on the views of 1500 people aged 18-34. The more pertinent findings included:

• They ARE saving for a house: We don’t know if this study included any Aussie Ys who would need to live five lifetimes to get a deposit on a home; however, according to the Mizuho Securities study home ownership IS high on the Millennials list of things to do. The study found the Ys are delaying marriage and kids but are definitely eyeing a step onto the property ladder. According to the study the three things they’re saving for are: home, car and then retirement. 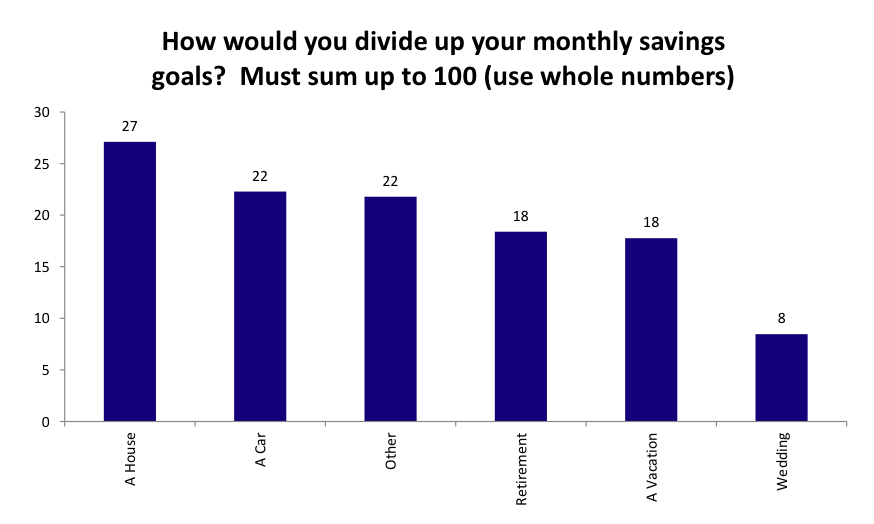 • Similar to a story on B&T earlier in the week that found that the Zs love bricks and mortar stores over shopping online, it appears the Ys do too. Apparently, the Ys are very tactile shoppers and want to touch, feel and smell anything they buy first and love the in-store experience. The report found that 54 per cent did almost all their shopping at bricks and mortar stores.

• Arguably, the biggest shock of the report found that the Millennials are GOOD savers and don’t, as many presume, live from one pay-day to the next. The study found that 74 per cent agreed they saved money every month compared to the 26 per cent who said they saved nothing.

• In good news for the car industry, the Ys say they want their own set of wheels and aren’t completely dependant on Uber drivers! Only five per cent of respondents said they had no interest in owning their own car and were happy with ride sharing services. However, 64 per cent admitted they planned to purchase a vehicle in the next two years while the rest already had one in the garage.