The idea of a robot around the office doesn’t sound too bad – make the tea, do the vacuuming, that sort of thing. But when the algorithm, AI-inspired metal clunker has eyes on your job then it’s definitely time to worry. 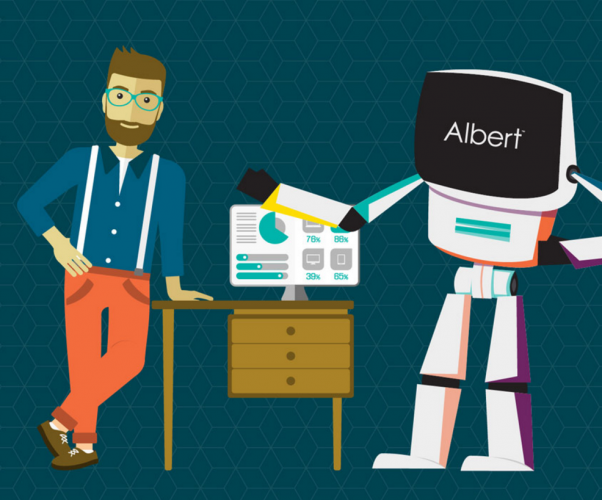 Putting a more positive spin on things, Algorithms’ CEO, Or Shani (below), said Albert was created to do the annoying little things like analysing click-through rates and therefore enabling the humans in the business to concentrate on the things that required a human touch – client liaison, creativity, long lunches, etc. 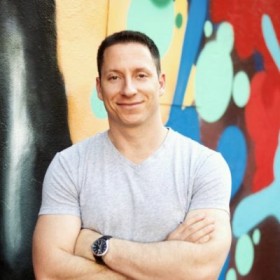 “Albert does all the execution work for you,” Shani said, “so you really have time to think about strategy and focus on creative.”

And Shani adds “anybody” can run Albert with even the most basic of training.

Albert works thus – you enter things like KPIs, location, desired devices, channels and the creative. Using predictive algorithms and the learnings from previous campaigns, Albert’s AI builds profiles of target users and determines which ads, based on the data, should be shown where and when and then adjusts the decisions along the way.

What Albert is essentially trying to do is take the idea of programmatic another step further. Albert is designed to consolidate and micromanage everything from email marketing to native advertising, and it integrates with platforms like Google Display Network, Snapchat, Outbrain and MailChimp.

“People try to work in silos,” Shani said of current media agency practices. “You have your branding, direct response, retention, your Facebook team, your Google team. But everything needs to work together. What we’ve created is something much more flexible.” 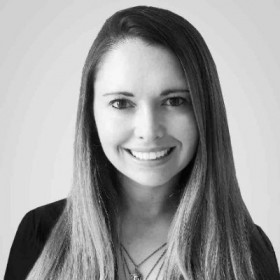 “It’s a part of the mindshift,” Connell said, “to think of him as a human. It helped us think about our AI stack, humanising it, and using its full potential.

In the first three months of using Albert, Connell said that Cosabella’s ad budget was cut by 12 per cent and the return on advertising spend (ROAS) rose by 50 per cent.

In just the first month, it increased Facebook ROAS by well over 500 per cent, and there was a 2000 per cent increase in purchases originating from its ads on Facebook.

The company saw a 33 per cent return on ad spend and a 155 per cent increase in revenue all directly attributed to Albert.

“Albert sees 1000 personas where we see three,” Connell said. “We don’t give him complete creative. He mixes, matches and refreshes, based on continual, automated testing. He juggles images and copy, and tests keywords, all at scale and high speed. Albert sees the full range of possibilities.”