Aimed at people looking for a quirky Christmas gift, a way to bring a little cheer into the loo over the festive season, or an easy way to do some Yuletide good, the range pays homage to a well-known traditional carol with its 12 Rolls of Christmas theme.

Check out a few here: 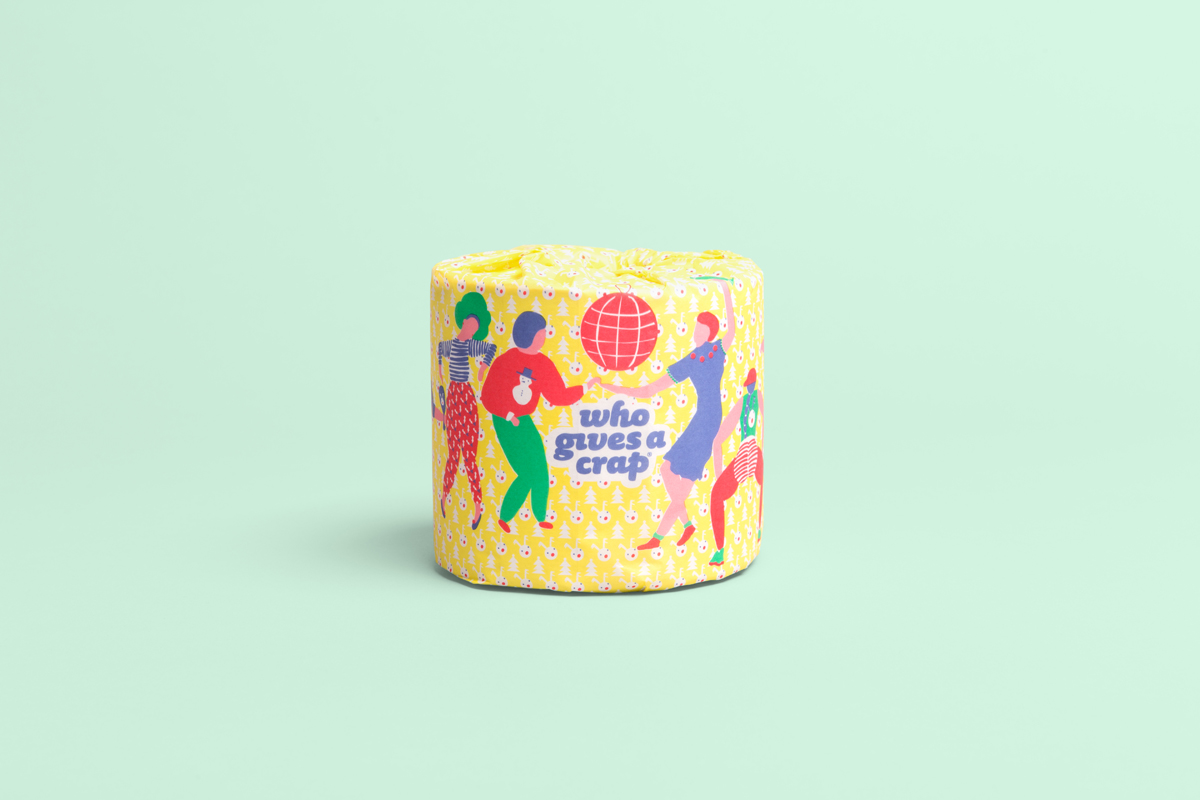 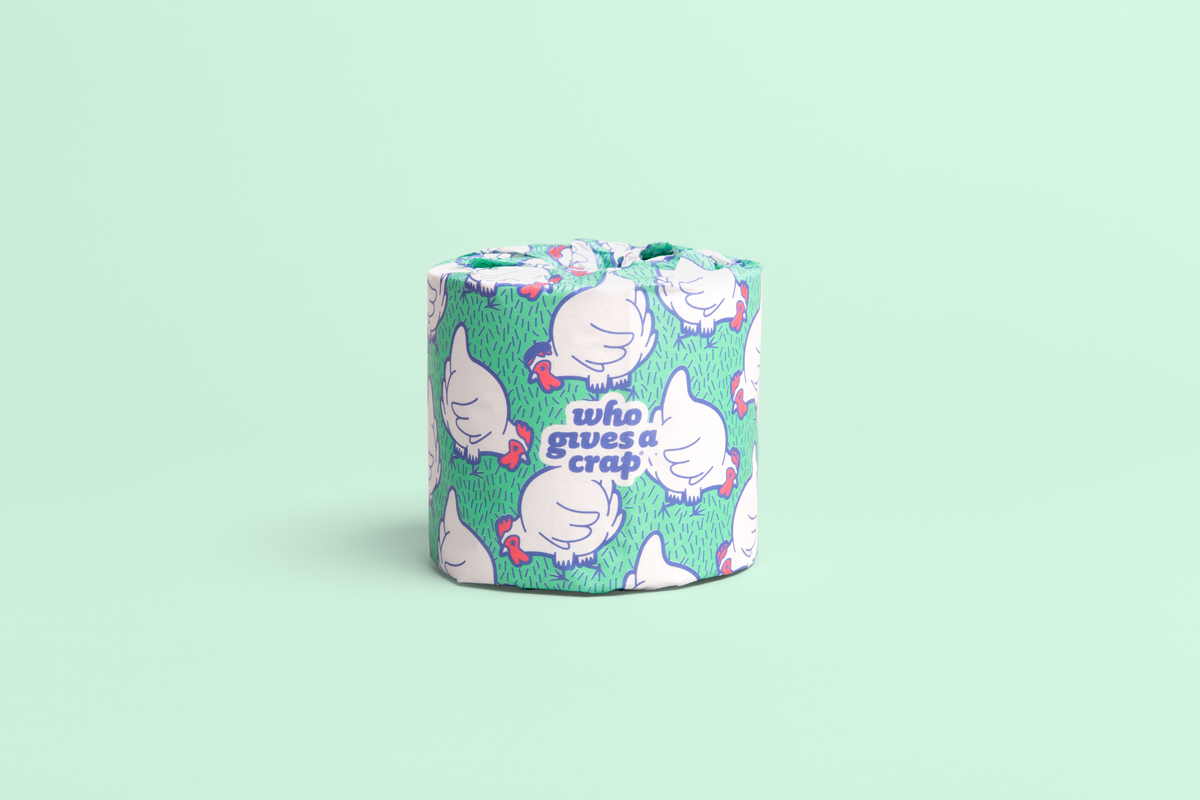 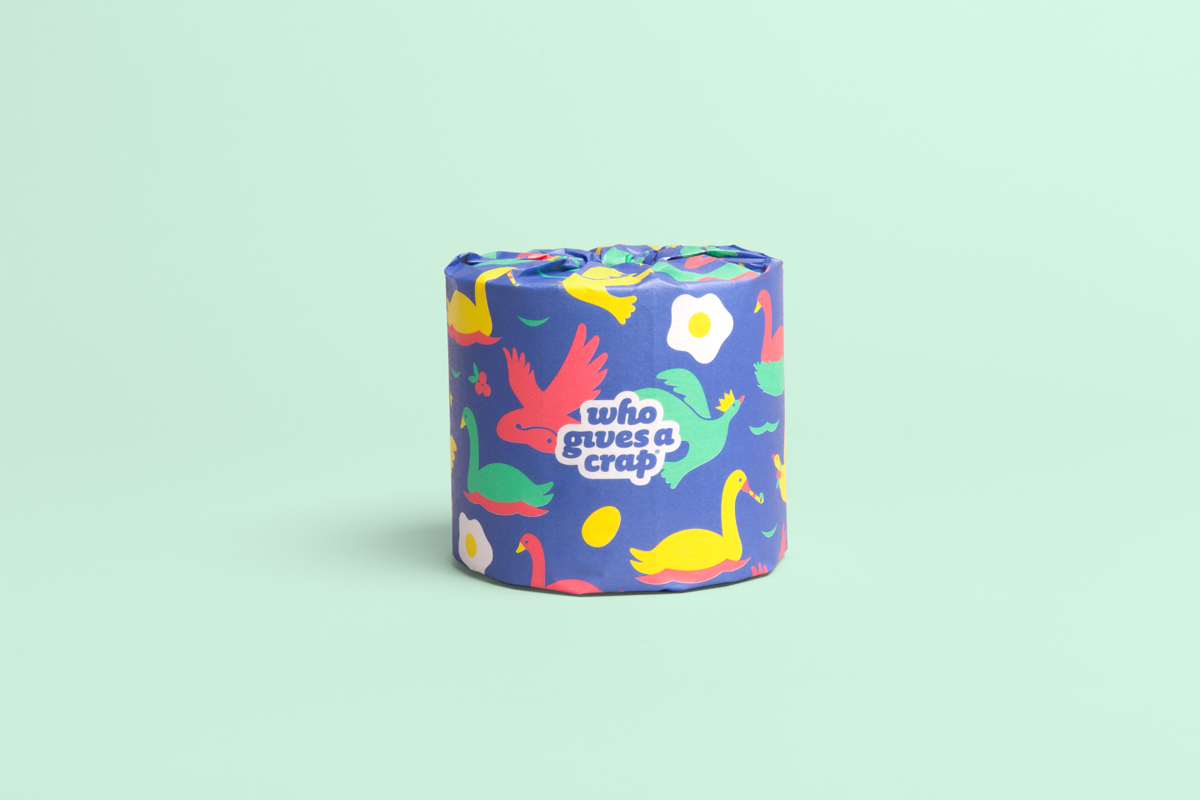 Launched in Melbourne in 2012 with the help of a crowd funding campaign, Who Gives a Crap has already donated over $428,500 to help WaterAid fund sanitation projects in developing countries.

According to Who Gives a Crap founder, Simon Griffiths, 900 children under five die every day due to lack of adequate toilets and diseases associated with inadequate sanitation.

“That’s a shocking statistic and something we feel really passionate about changing,” he said.

“That’s why 50 per cent of the profit from the 12 Rolls of Christmas will go to helping build loos for people who really need them.  Your bum is a powerful thing.  The simple act of wiping it can make a real difference.”

According to Griffiths, 2016 will be the first year that Who Gives a Crap’s Christmas series will feature the social enterprise’s new premium toilet paper.

“That means fewer trees under your tree,” he said, “ because they’re made 100 per cent from fibres of forest friendly, sustainable bamboo in rolls that are dye, chemical and scent free.”

The 12 Rolls of Christmas are available from 8 November in 48-roll packs only from whogivesacrap.org.