Advertise with us
Posted 9 December, 2016


TIME Magazine has defended the cover of its Person of the Year issue featuring US Presidential Elect Donald Trump, saying it is “entirely coincidental” that he appears to have devil horns on his head.

The cover reads “Donald Trump: President of the Divided States of America” and features a photo of the soon-to-be president of the United States with the letter “M” in the magazine’s name positioned directly behind him.

People were quick to point out the “devil horns” on social media. Here’s a taste of the reactions online:

did they … wait … are those … devil horns? pic.twitter.com/LgittWyTEa

Kudos to the designer who made the “M” look like devil horns. We will send you care packages after Trump throws you in prison. pic.twitter.com/jsqKxC8IOq

I love the position of Trump’s picture on Time magazine. It really brings out his devil-like horns ?

Given all of the sets of eyes that vet a prospective Time cover, the odds that those Devil Horns are accidental: 0%. pic.twitter.com/jqGGs4wJRZ

Give that art director a raise pic.twitter.com/5Xe1RrOGbj

However, TIME Magazine issued a statement online denying the “devil horns” were intentional.

“There was some hubbub online Wednesday over TIME’s new Person of the Year cover, which appeared to show Donald Trump sporting a set of horns (This sort of thing has happened before),” the statement read.

“Given the shape of the letter ‘m’ in the magazine’s name and its location on the cover, many other subjects in the past have also appeared to sprout extra features.

“Any resemblance to cats, bats or devil horns is entirely coincidental.”

The magazine also shared a gallery of past magazine covers to prove it was not the first time the letter “m” in its name has looked like devil horns on people that have featured on the cover. Here’s a couple of them: 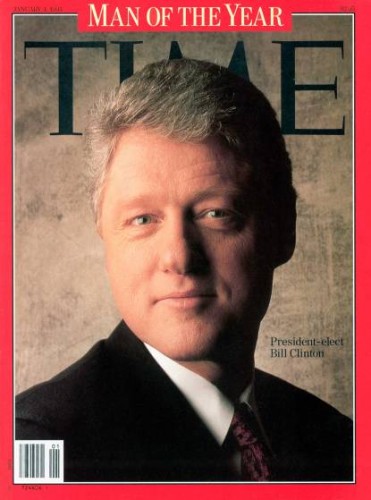 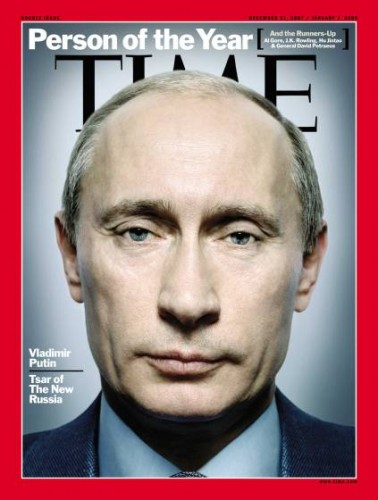