There are some outdoor campaigns that may have your lips stirring into a smile as you pass them, and then are some that just make you stop dead in your tracks and go ‘wow’.

These ones remain, giving you little butterflies of excitement when you spy them, and they reside in your mind long after the campaign has ended.

Such as jamballs – thick strawberry jam encased within a gluttonous doughnut hug – which was the weakness for Mike Barry, creative director at The White Agency, in an outdoor campaign.

The out-of-home ad that brought him to a standstill was one for Krispy Kreme’s Jamballs on a bus shelter near a 7-Eleven convenience store.

Why was he like a kid in a candy store over it?

“Mainly because I love doughnuts,” he said. “But also, I enjoyed the delicious violence.” 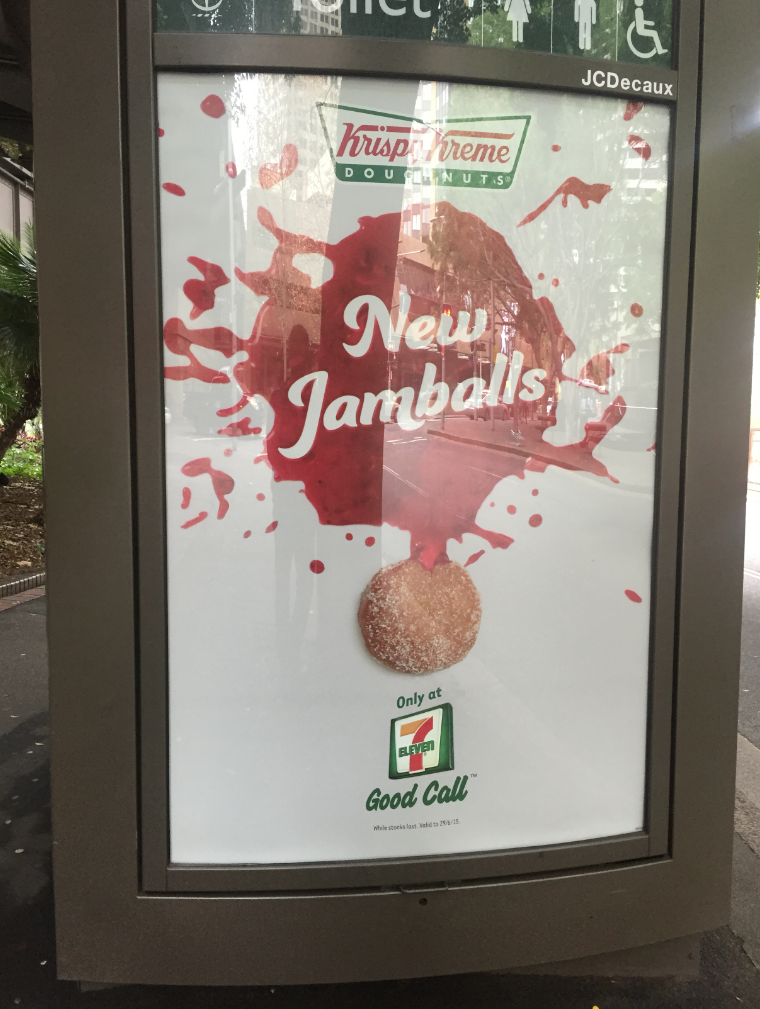 “I was surprised that showing me exactly what I don’t want to happen when I eat a jamball made me want a jamball really badly, but that’s what happened. Sometimes I’m not as deep as I think I am and I guess this was one of those times,” he added.

“I was concerned this ad had begun something in me it wouldn’t be able to finish, but when I eventually and reluctantly pulled my gaze away from the poster I was suddenly looking across the street at the local 7-Eleven. Good outdoor placement meant a jamball was easy to find, buy and #jamstagram, all within a few quick jaywalks.”

In a potentially less diabetic-inducing move, executive ideas director at Tongue, Jonathan Pease, found a lovely bit of nostalgia at a Lego bridge. 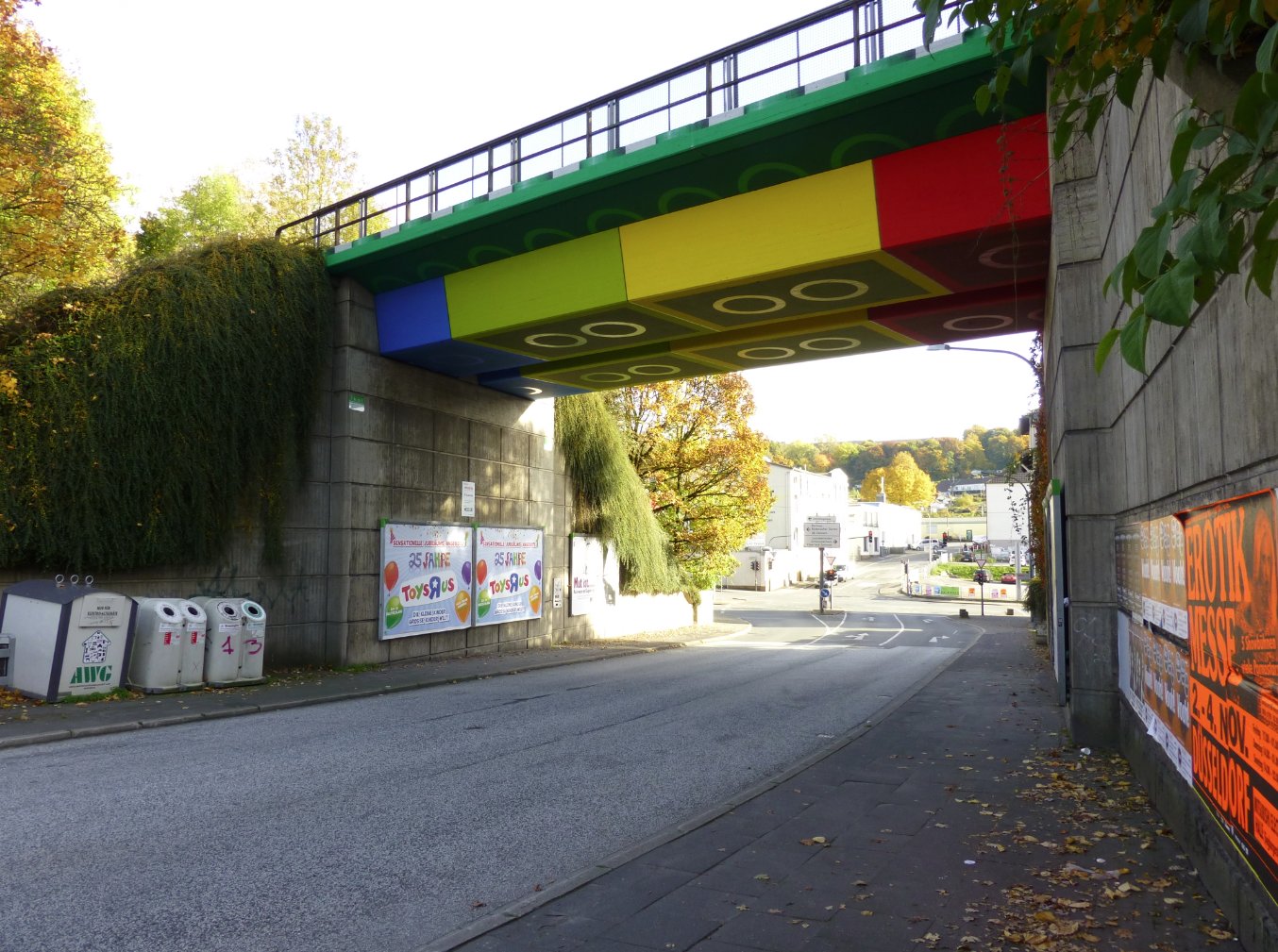 “It’s a really clever use of an outdoor space that subtly puts the brand in there and makes it very memorable and worth talking about,” he said.

To him, the mark of a great outdoor campaign is one that is “worthy of pointing a camera at and talking about later” and something that uses the least amount of words possible.

Similarly, other outdoor campaigns that have Pease salivating involve McDonald’s turning a zebra crossing into a carton of its fries… 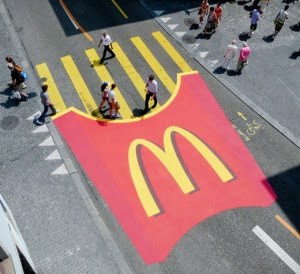 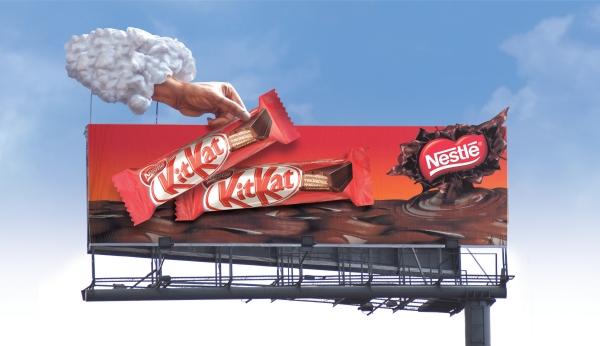 …and the leap for the ball across the road for a soccer player. 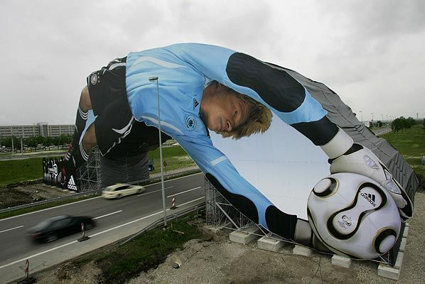 Bruce Jeffreys, founder of GoGet and part-time bus driver sees a lot of ads during his forays driving around the streets. And it’s Internet service provider iiNet’s outdoor ads that have been getting him excited.

“What I think has been overwhelmingly successful for so many years has been iiNet’s use of outdoor,” he said. “I know it’s a bit boring, but they actually have nailed outdoor with simple, strong messaging.”

Many of iiNet’s outdoor ads involve this “dorky” guy… 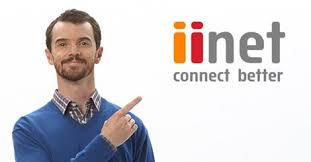 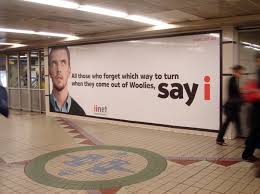 “It’s not so much that I particularly like the creative, but I LOVE that it is contextually relevant for every single ‘poster’ that it runs on, at any moment in time,” he said. 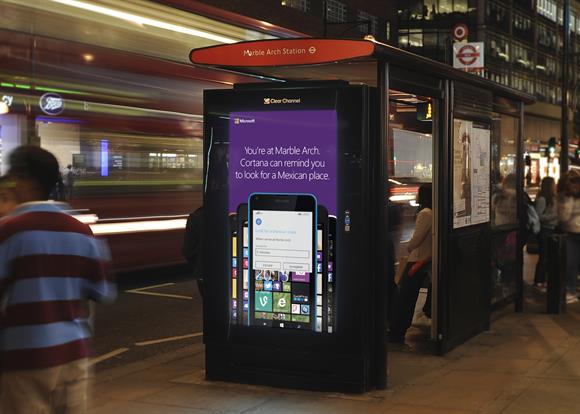 The campaign had Microsoft creating nearly 10,000 versions of the same ad to showcase at different locations around the UK.

The campaign was a coup in the outdoor space as it was “a blend of useful and relevant content with a simple, but very strong illustration or reminder of the product benefits”, said Copely.

“That’s a lot to squeeze into a relatively short ‘engagement’, but they have nailed it.”