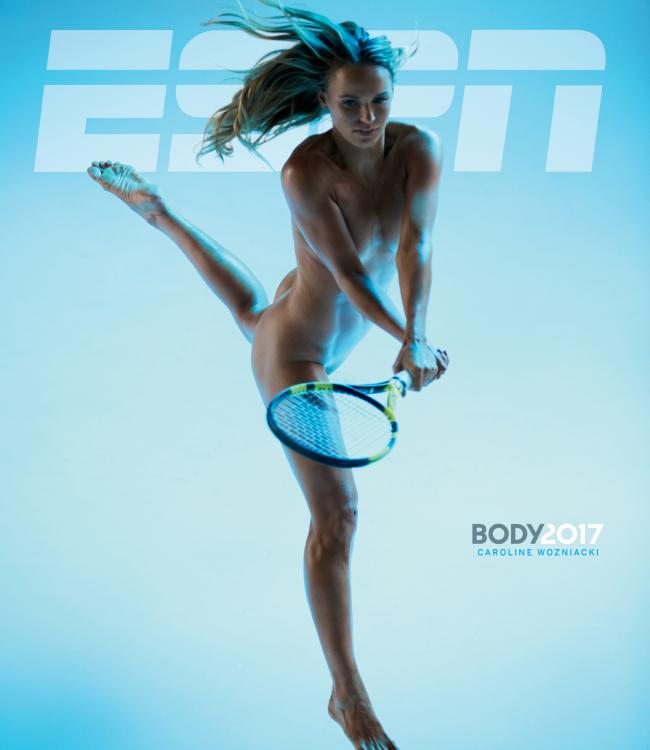 In the accompanying interview (which you can read in full here), the 26-year-old Wozniacki said:  “I think being in the public eye and getting judged for everything you do and however you look, I think that helped me.

“I can’t spend time stressing about something I don’t have and just embrace what I do have,” she said. “It’s so in to have curves now. It’s in to be looking healthy. If I don’t look like a supermodel on the runway, that’s okay because I look good in my own way.”

Other sports stars to appear in the issue include NBA basket baller Isaiah Thomas from the Boston Celtics: 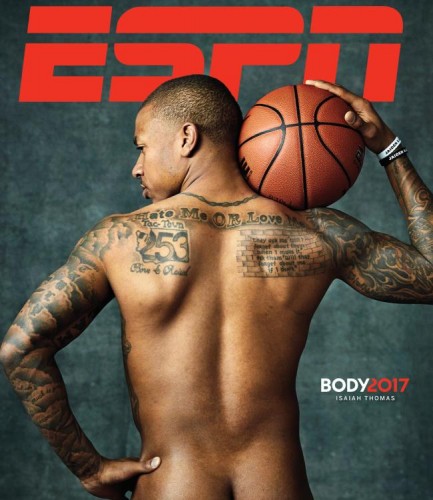 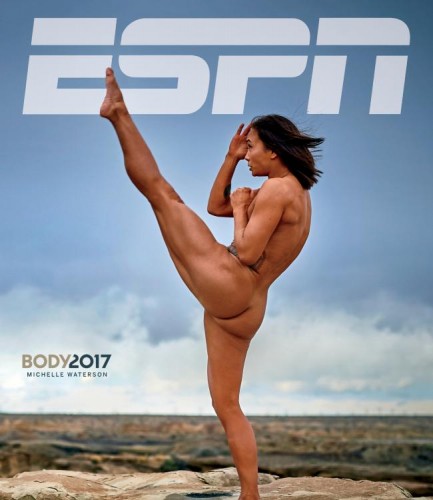 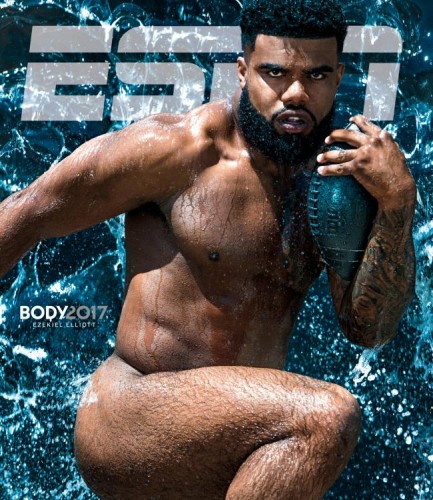 And baseballer Javier Baez from the Chicago Cubs: