Grant Madigan (pictured above) will lead the Ten Exchange team as head of commerce and sales operations. He will report to Ten’s chief sales officer, Rod Prosser.

Madigan has over 20 years’ experience in sales and re-joins Ten from the Multi Channel Network (MCN), where he has spent the last three years in senior trading roles, most recently as head of trading.

Prior to MCN, Madigan spent six years as a group sales manager at Ten before being appointed Sydney trading manager and then national trading manager. He has also worked at Nine Entertainment and WIN Television in sales roles, but started his sales career at Ten.

With over 20 years’ industry experience, Malik re-joins Ten from the Australian Radio Network (ARN), where he was agency sales director.

Prior to ARN, he worked in a number senior sales roles across the media industry, including at Nine, Southern Cross Austereo and Ten. 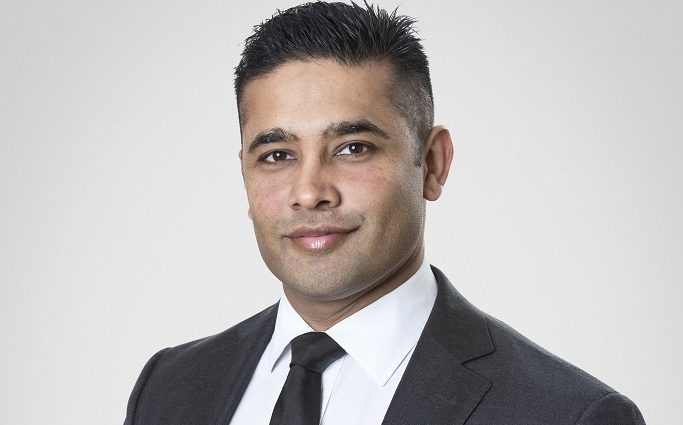 Both Madigan and Malik will join Ten in December.

Prosser said: “It’s great to see the sales leadership team take shape. As we continue to build the team, it’s important that we appoint leaders with a cross-section of capabilities to take us forward.

“With Grant and Nisar, we are bringing in two proven leaders with extensive multi-platform media sales experience.

“It says a lot about a company when people come back, and I’m thrilled to be welcoming Grant and Nisar back to Ten. They are passionate about our future and the role we play in shaping the commercial broadcasting landscape.”

Commenting on his return to Ten, Madigan said: “This is my third stint at Network Ten and I must admit, there is something that continually draws me back to the company. It’s fantastic to be part of this exciting era at Ten.

“The team is building a future-focused sales capability and in leading Ten Exchange, I’m very excited to play a big role in that.

“I’m really looking forward to working with Rod and the fantastic sales leadership team he has put together to redefine Ten’s sales commercial proposition and deliver world-class solutions to advertisers.”

Malik said: “What an incredible time to be re-joining Ten as it is not only re-establishing a sales team but also re-defining its future-focused commercial proposition.

“To top it all off, Ten is welcoming back the Melbourne Cup Carnival to its screens and the partnership will be unlike anything the industry has ever seen.

“Throw in the MotoGP, Formula 1, A-League, Supercars and rugby, and it’s a completely different and compelling sport proposition for advertisers. I can’t wait to be part of it all.”