The Advertising Standards Board (ASB) has received multiple complaints for both the TV advertising and outdoor advertising for DC Comics film Suicide Squad.

This transport advertisement are of the movie’s main characters and the only text is the title and release date of the movie and some cartoon-style language: “Pow!” “Aha!” and “Ha Ha Ha!” Here’s a sample of the outdoor advertising: 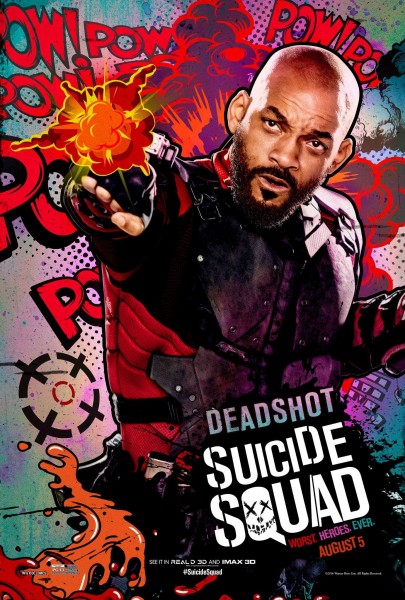 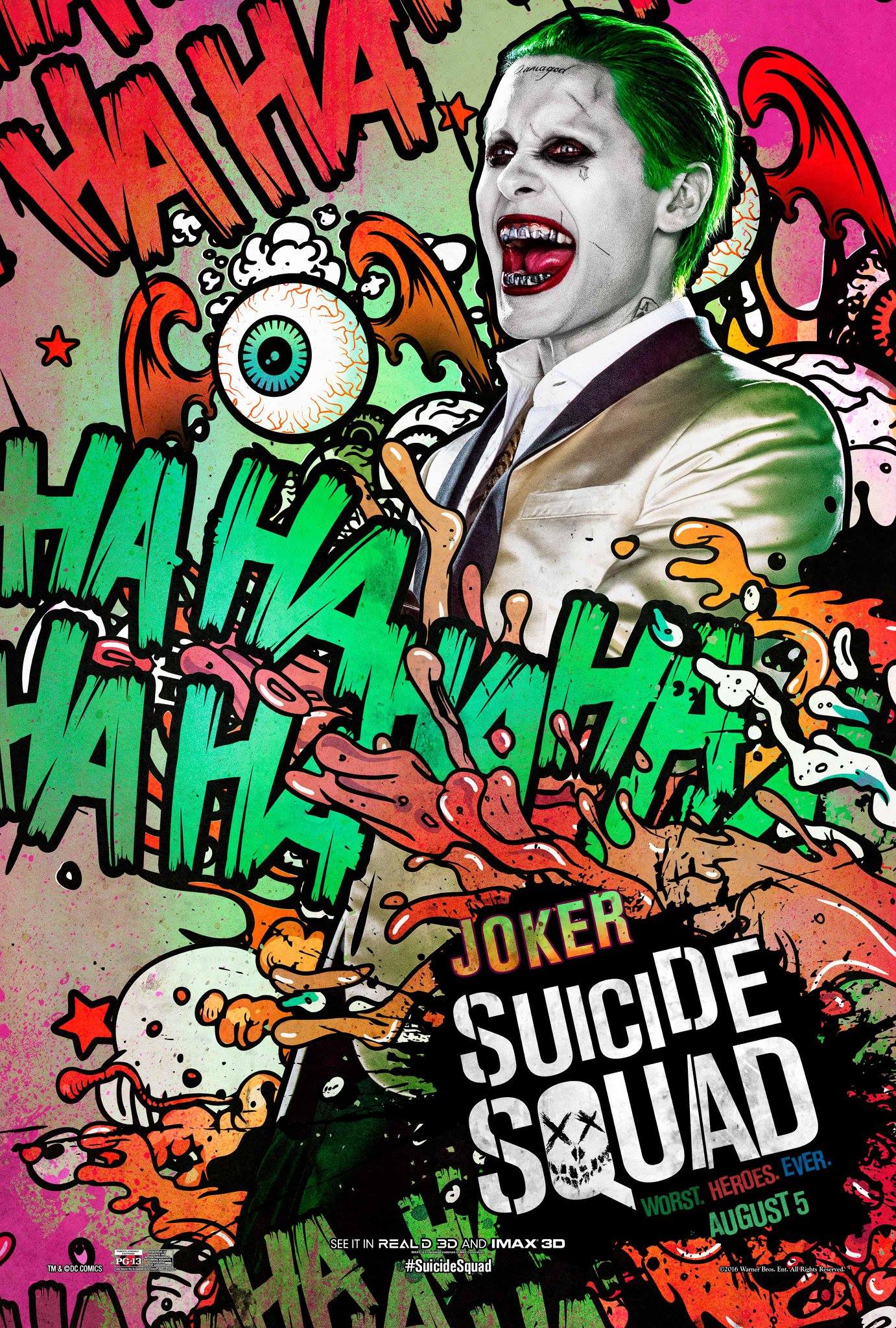 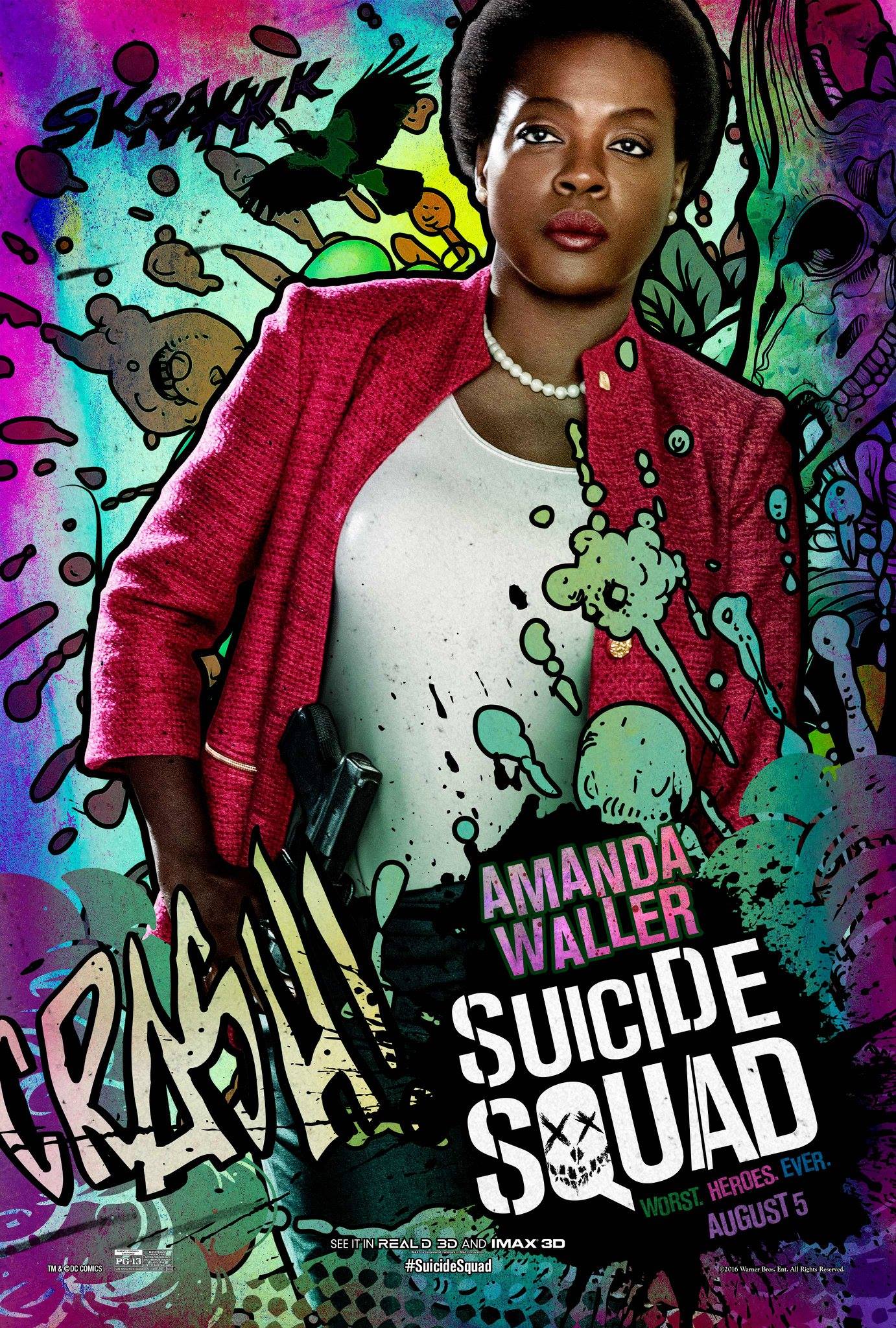 The one complaint about the outdoor ads was that “Suicide is a very serious topic that should not be made light of. Young children should not be exposed to this concept”.

In its defense a representative from Roadshow Film Distributors said “the creative has a comic-book feel about it and features the main characters, the title of the movie and release date information relevant to Australia. There are words used such as POW to emphasis the link back to the comic book franchise and words such as HAHA next to the Joker character which is a well know phrase associated with his character. All characters are fictional and illustrated using bright colours in the artwork.”

The ASB noted that the use of the term ‘suicide’ in the advertisement is in the context of a movie promotion and in this case ‘Suicide Squad’ is the name of the movie. It didn’t uphold the complaint.

The TVC complaints are aimed at two 30 second spots played during a State of Origin match.

“The content of the advertisement featured violence and sexualised violence and was inappropriate for a sports broadcast that commenced at that time of the evening and that young children were watching especially being a State of Origin match. I had allowed my 5 year old son to watch the pre match and first half of the game and was not impressed that he was exposed to the level and type of violence that was featured in this advertisement.”

“I have 4 grandsons watching the game last night and I found the ads to be inappropriate for their viewing. The program would have been watched by many families with children and even though it was in a later time bracket I was quite surprised to see these ads. I realise that suicide is part of life but do we really have to push it at children during a fun family program. I will not be going to see the movie and I feel it really spoilt the game !!! I hope my views will be taken in to account.”

These complaints come after several bad reviews of the film, plus a British fan is suing the makers of Suicide Squad after he claimed its marketing didn’t actually match the film. The fan is arguing the marketing campaign promoted numerous scenes of Jared Leto playing The Joker that never appeared in the actual film and it amounted to “unjust false advertising”.