More than half of Australian consumers abandon customer feedback surveys because they are too long, with a quarter dropping out because they don’t expect resolutions to their concerns, a study on customer engagement has revealed.

With inadequate methods for collecting and reacting to customer feedback, Australian businesses are missing out on the valuable data they need to design and improve CX programs.

Medallia, a leader in customer experience management, commissioned a panel survey of 3,000 consumers across three countries, Australia, the U.S. and U.K.

The number one reason for abandoning feedback surveys for almost six in ten (57 per cent) of all consumers was length, with 54 per cent of Australians, 55 per cent of Americans and 62 per cent in the U.K. failing to complete surveys because they are too long.

Surveys asking for sensitive personal information was the second major reason why consumers across the three countries failed to complete surveys (23 per cent). 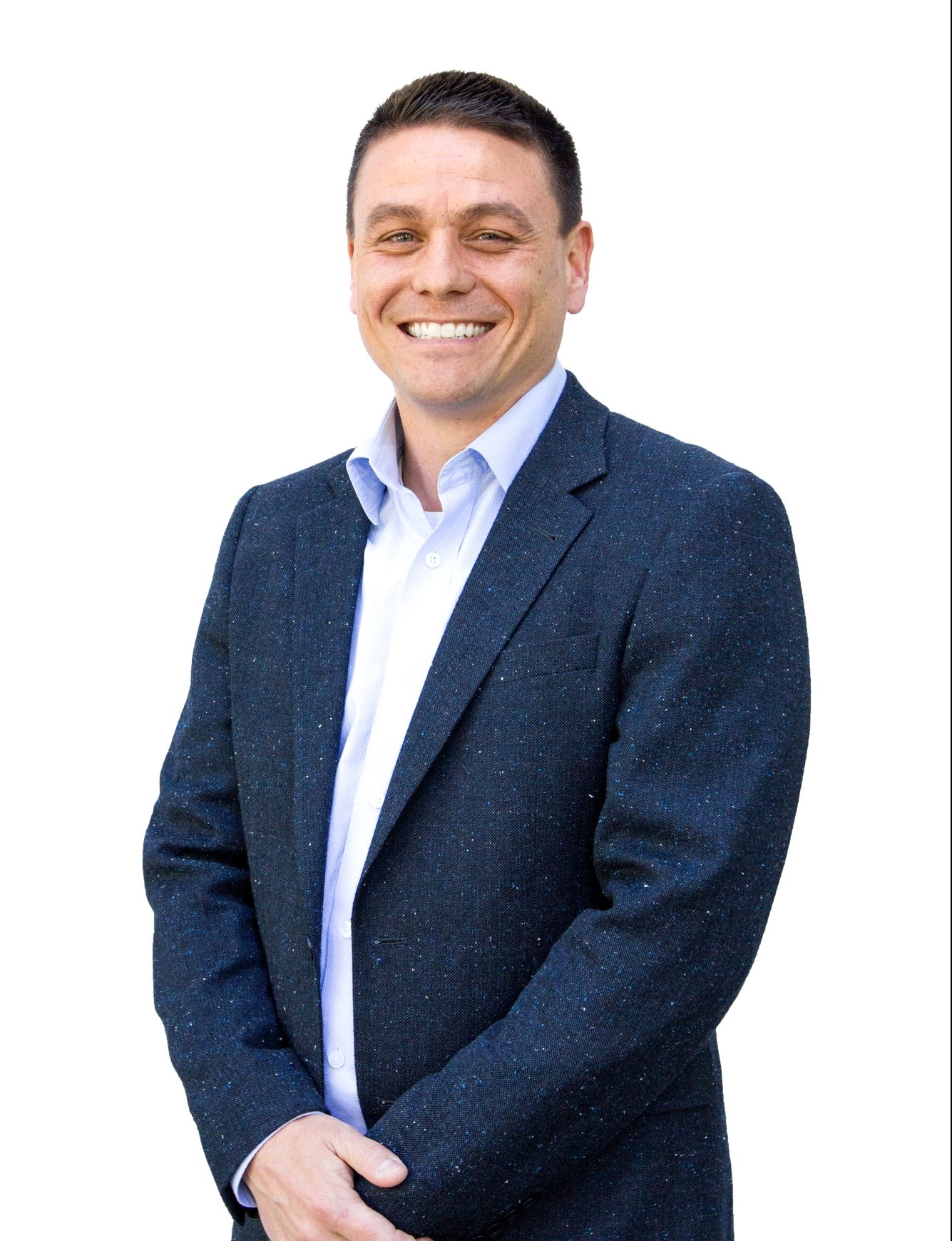 When providing feedback to businesses, email is the most popular channel for half of all consumers (50 per cent), followed by phone (32 per cent), in person at a physical location (28 per cent), posting on social media or online review sites (25 per cent), and online chats with a human (16 per cent).

The mobile phone is the preferred device to provide feedback (65 per cent), followed by desktop/laptop (59 per cent) tablet (26 per cent) and landline (26 per cent).

Across most channels, U.S. and U.K. consumers expect a faster response than Australians.

For example, when it comes to chatbot responses 56 per cent of British and 52 per cent of American consumers demand an immediate response compared to 46 per cent of Aussies.

When brands engage customers while their experiences are happening, they can take effective action and influence outcomes.

Over half (52 per cent) of all consumers reported that a negative experience they had in the past year could have been improved if there was an opportunity to give real-time feedback.

Hotchkiss added: “This survey reveals three clear strategies to engage consumers in the moment and improve their experiences.

“Be everywhere your customers are by using a combination of channels to engage with them; Interact in real time in order to understand when there is a need to proactively take action; and influence the experience while it is happening to provide relevant information or assistance to improve the experience in moment.”