Ever wondered what Don Draper would look like if he were a Mad Man today?

The beguiling founding partner and creative director at Sterling Cooper Draper Pryce – while fictional – has cemented himself as a bit of a hero in Adland. The Mad Men protagonist oozes charisma, insight and an unrivaled creative flair that many modern day adlanders are hungry to possess. 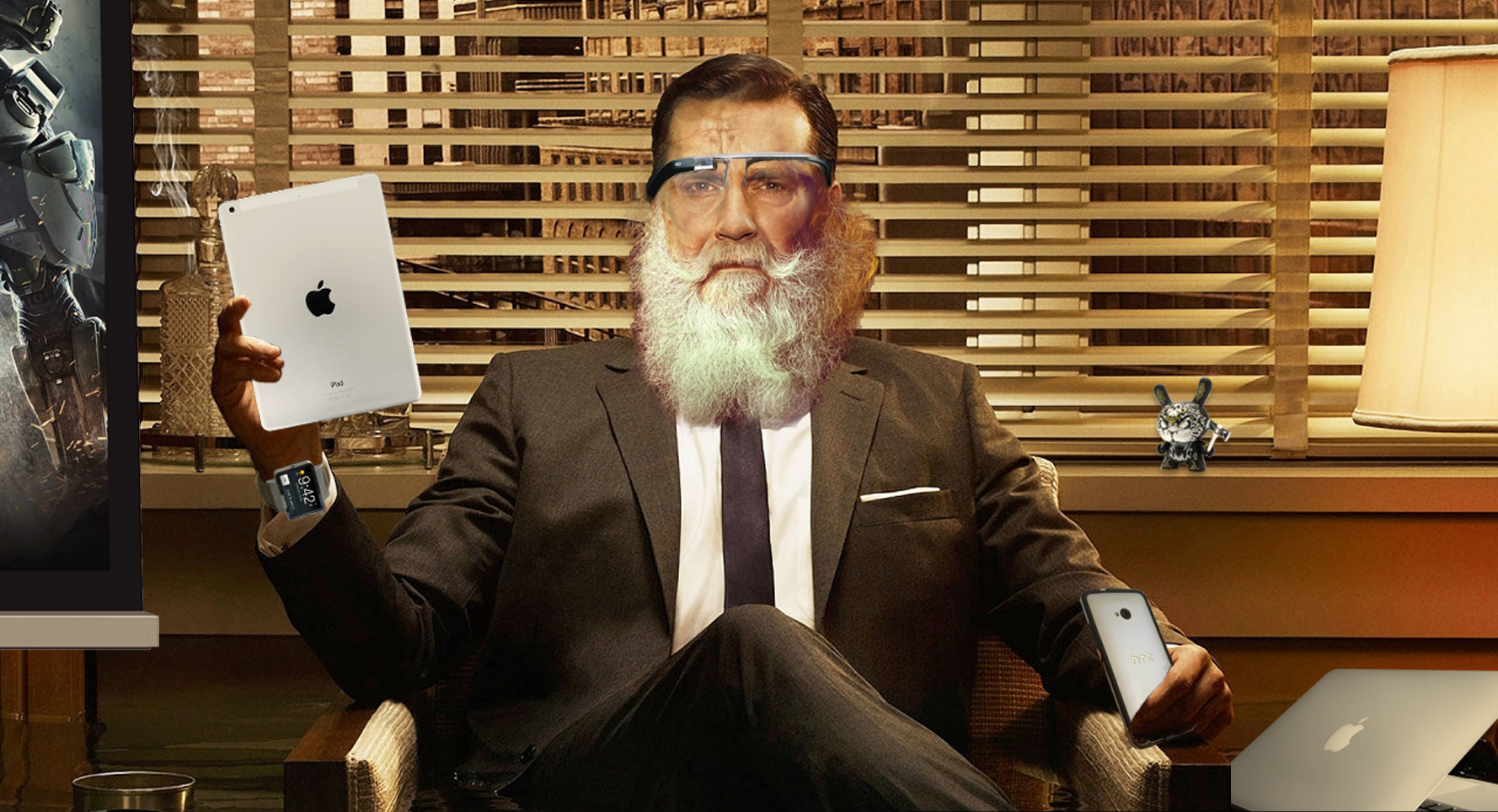 As for Draper’s match in today’s industry?

Grant Flannery, senior lead strategist at the White Agency proposes that Leo Burnett’s Todd Sampson fits the bill “with [his] super cool t-shirts and twitter hashtags dedicated to rating how hot he is”. Or maybe Adam Ferrier from cummins&partners? “He’s highly intelligent, has his own spot on the radio, and rocks the long hair, glasses and again – that t-shirt look,” says Flannery.

“I’m not sure that Don would rock the t-shirt. He would definitely throw away his fedora but he would probably dress very similar to Droga5’s David Droga…” says Flannery.

Charisma, insight and command; these traits have time-travelled from the original Mad Men days and are especially sought after still.

Creative partner at The Works, Paul Swann nominates UM CEO, Mat Baxter to wear the modern day Don Draper badge. He says: “He is quite ridiculously charismatic, super in control and I’ve always been impressed by his degree of insight. He’s also got that strut about him, he tends to own the room. He embodies those qualities.”

Draper had clients and colleagues eating out of his hand. “We all want that enigmatic brilliance, that evocative character who just delivers that brilliant thought and makes people swoon,” says Swann.

Flannery hypothesises that Draper’s attitude would have evolved to reflect today’s world.

He says: “He would be carrying around his iPhone, iPad, Macbook Air and checking all devices to see what was happening with each new piece of creative; he would be driving a BMW X5; he would still manage to bring tears to board room eyes when he pitches the modern day Kodak Carousel (new ad for the Apple Watch); he would still have his own office with a little couch for a creative nap, however the Canadian Club would be replaced with a Nike Fuelband and a protein shake; and I think he would’ve learnt a little more empathy, as the best creatives in town have a little empathy even if they don’t show it or know it.”

While many of the romantic notions of the Mad Men days have all but dissipated, Swann believes the key principles of the industry haven’t changed. He says: “Finding those little nuggets that make people feel differently about a product, the way Draper did. He had this ability to think really deeply about stuff. Everyone wants to have a Don Draper moment.”

According to Swann, Adland has become far more buttoned down and organised. “There is less of that outlandish behaviour that existed in the days of Don Draper. The notion that to be creative you need to be this roguish, free-wheeling character doesn’t really exist anymore. Now it seems everyone has to justify themselves.”

In a current environment where creativity might be stifled by shrinking budgets, longer hours and an overwhelming need to meet KPIs – how on earth can creatives embody all that is Don Draper?

A lightbulb flicks on in Flannery’s mind, he says: “Wait, hang on a sec, is the modern day Don Draper David Droga? Both are initialed D.D., both dress well, both are creative geniuses with a bucket load of awards, both run their own agency, both in NYC and both can command a room and make people listen to every word. Shit this has all just become very clear to me!”

At the end of it all, Draper represents a time in history where there was a lot of change and Swann believes “everyone desires the opportunity to break the mould”.