John joined Mitchells in December 2012 as general manager of Government Services. Prior to that, John spent more than 15 years in senior marketing and policy roles within the Government sector, including nine years as senior manager marketing and road safety for the Transport Accident Commission (TAC). 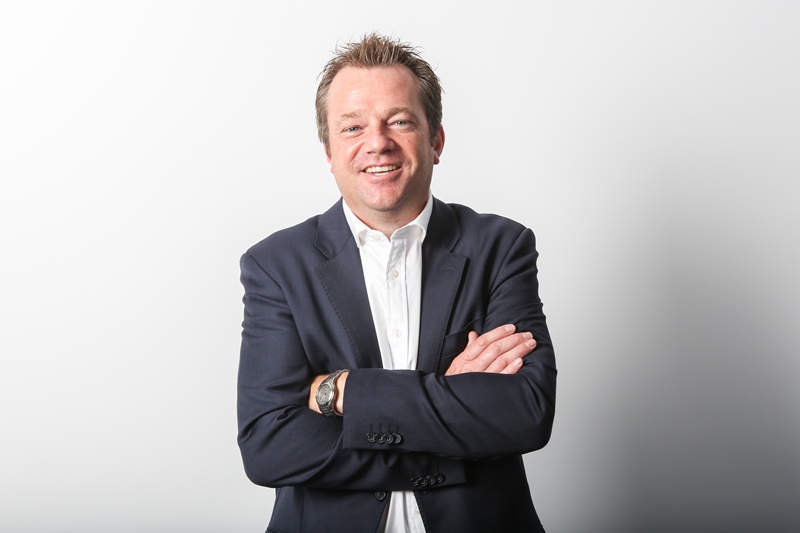 The promotion comes after Mitchells was appointed as the Master Media Agency for the Australian Government, an account which John was pivotal in securing.

Kenny Stewart, CEO of Mitchells said, “John is one of the most experienced and respected Government and behaviour change marketers in the industry and this is a highly merited promotion.  He has played a key role in the success of the Victorian Government account during his time at Mitchells and has shown strong leadership in providing innovative strategic advice for Government clients over the past two years.”

John leads a team of over 40 dedicated staff across the Mitchell Adcorp Alliance (MAA) located in offices in Canberra, Melbourne & Sydney that are servicing the Australian Government Account.

“Working with Government clients is a great privilege and something that requires individuals who not only have great marketing clout, but an appreciation for the complex needs of Government, two skills which John has perfectly balanced,” said Stewart.