The largest Women’s Media Company in Australia, Mamamia has announced an important and exciting new chapter in the evolution of its editorial side of our business. Mamamia will no longer have a single editor.

True to our editorial philosophy of “what women are talking about today”, all of our content from both Mamamia News and Mamamia Entertainment will be integrated throughout the homepage as is currently the case.

Wainwright has been at Mamamia since we were a start-up back in Lime St when she came to us from Bauer. She is a journalist and editor with over 20 years experience in magazines and digital publishing, and hosts two of our podcasts, I Don’t Know How She Does It and This Glorious Mess. 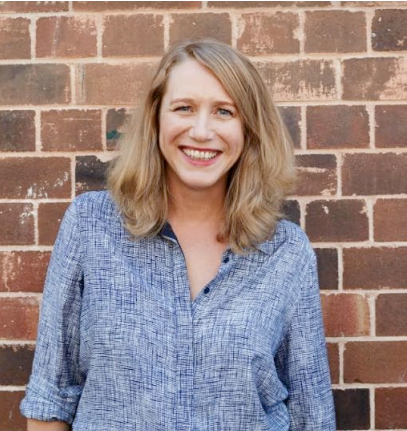 The Head of Mamamia News will be Gemma Garkut. Currently the deputy editor of Mamamia, Garkut has 10 years experience in media, working in print, digital and broadcast for New Idea magazine, Today Tonight, Sunday Night and 7News. Having led the digital coverage of major breaking news events in her previous roles, Garkut is a passionate news hound who loves fearless storytelling and lively debate. She will have some exciting new editorial news initiatives to announce to the team soon. 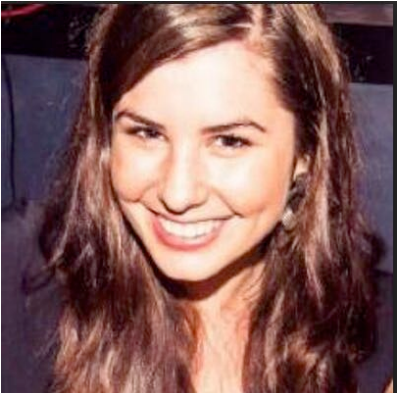 Both Wainwright and Garkut will report to our new Editorial and Product Director, Rebecca Jacobs. Rebecca has over 20 years experience in digital media production, from running her own successful media website to serving as executive producer at ninemsn. 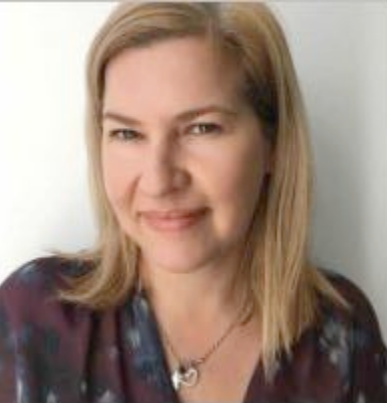 Jacobs recently returned to Australia after media roles in the UK and US and as part of the new leadership team, will provide managerial, strategic and structural support to Wainwright and Garkut (in print terms, Rebecca’s role is most similar to a ‘publisher’ but in the new digital world order, print terms are not relevant to our business). 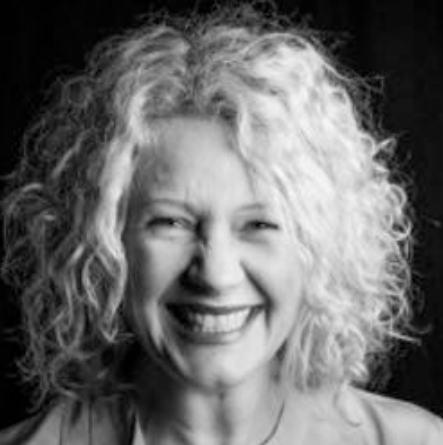 Harrison is a sales strategist & executive coach with over 16 years’ experience in sales leadership. She was head of sales and business development at ANZ and head of sales and strategy at REA. She has 12 years experience in digital media; across display, content, mobile & programmatic and she is also the director of Women In Digital.