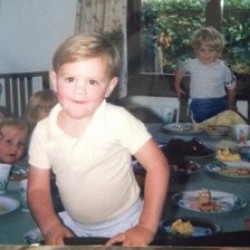 
The impending demise of Flash may have some creatives quivering. In this opinion piece, Tom Sadler, sales and marketing director for Indago Digital, explains why you need to pay attention.

Ding dong flash is dead. One of the webs most loved / hated technologies is finally about to be killed off by Google via an update to its Chrome browser but why should you care?

Loved by designers and hated buy SEO’ers Adobe Flash was originally developed as a drawing application for pen computers in 1995 by Jonathon Gay who was working for FutureSplash. In 1996 Macromedia acquired FutureSplash and rebranded FutureSplash Animator as Macromedia Flash 1.0. By the early 2000’s Flash reached its peak and was used by companies such as Nike, HP, GE, HBO and Disney to launch sites and products. 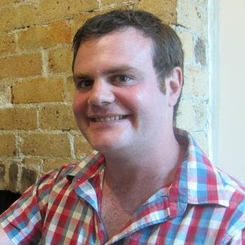 The begging of the end was Adobe’s fall out with Apple in 2010. Steve Jobs published an open letter called “Thoughts on Flash” in which he criticised the technologies poor performance on mobile devices, energy sapping nature and overall lack of security. Apple decided not to support Flash on any of its mobile devices. The popularity explosion of the iPhone led to many companies redesigning their sites on mobile friendly platforms.

Fast forward to July 2015 and Google have announced that updated versions of its Google Chrome browser will automatically pause Flash banners that are served by a third party. This is an important stipulation because Google advertisers using the Google Display Network will automatically have their banners converted to HTML 5.

I changed my Chrome browser setting over to the new default setting to see what this new world might look like. 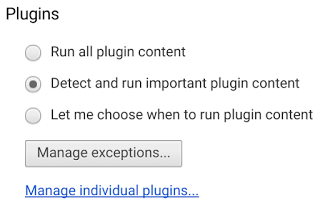 In the below examples from News and NineMSN we can see that Chrome has paused all of Audi’s and Jetstar’s banners on their homepage. Considering the huge CPM’s an advertiser such as Audi will have spent to appear here we can begin to see the magnitude of the problem. 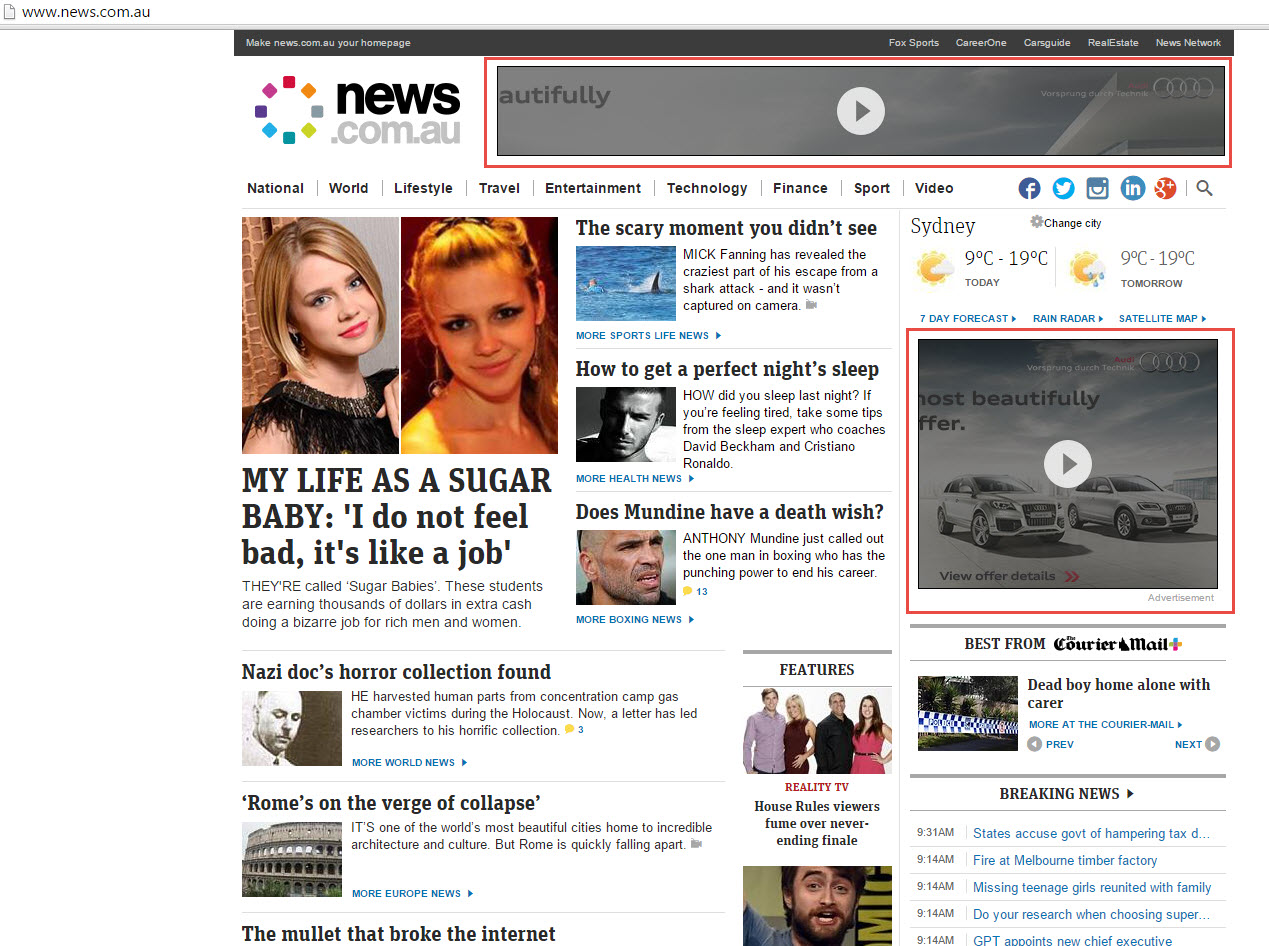 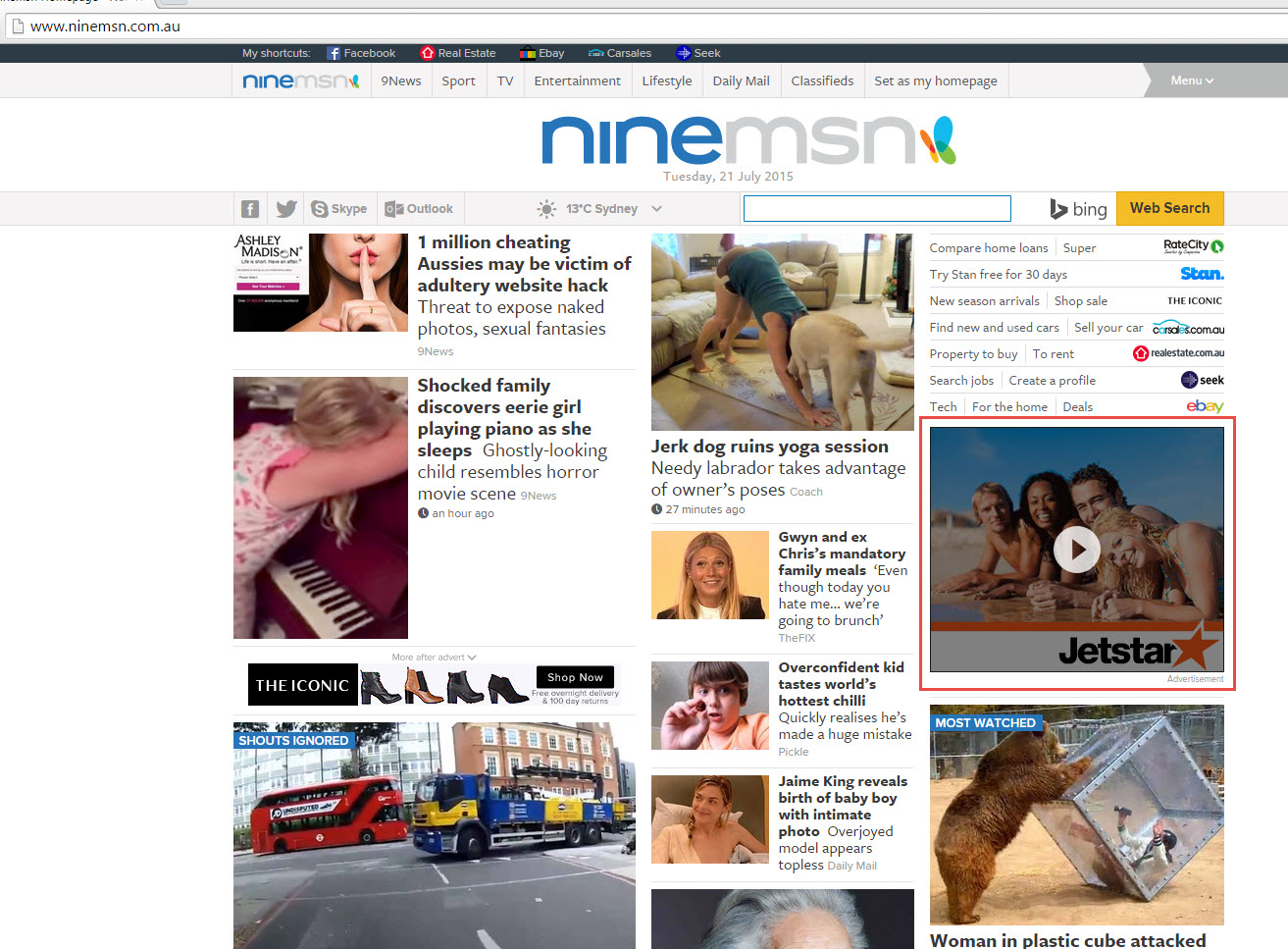