A few months later in  November, Jenkins called on leaders in business to make a partial waiver of Non-Disclosure Agreements (NDAs) so that people affected or who had signed NDAs could make confidential submissions to the National Inquiry.

And business has answered the call.

Clients – some of them the biggest and most revered in the industry such as Telstra, Medibank, The Commonwealth and ANZ banks have responded with support.

Australian Minister for Minister for Jobs, Industrial Relations and Women, The Hon Kelly O’Dwyer also supported the call urging that leaders in business allow the temporary dissolution to support an official inquiry into reform.

And here at Venus Comms we’re supporting clients by supporting it too. In fact – we want to waive together with them and invite all agencies to get waiving.

Venus Comms founder Bec Brideson said: “The business and the brands that have joined the partial waiver are absolutely 100 per cent doing the right thing.

“If advertising agencies are not prepared to assist the National Inquiry – you’d have to ask why not?

“And I hope our clients do ask agencies for transparency on this because Time’s Up.” 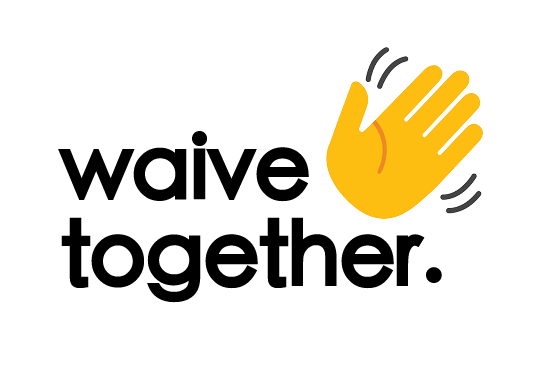 As an industry of progressive thought-leaders and champions at understanding behaviour change – we’re standing by business and brands asking agencies to get on board – in the same way they showed their power by “saying no to no” and yes to yes with the vote for same-sex marriage.

If your agency works as partners with any of the brands below – let’s hear your pledge to support the National Inquiry.

Let’s say hello to intelligent behaviour and #waivetogether  allowing the National Inquiry to get on with it’s job.