Gold Coast agency 40/40 Creative has unveiled its new sub-brand to meet and manage the growing demand for their art-based “passion projects” while also capitalising on the rise of place-making and urban rejuvenation.

Golden Walls has been commissioned to curate various large-scale murals around the Gold Coast, with a major contract currently underway in partnership with Gold Coast City Council and Southport’s Chinatown.

Golden Walls has commenced work on its Davison Lane project, transforming the popular laneway into a live urban art install. 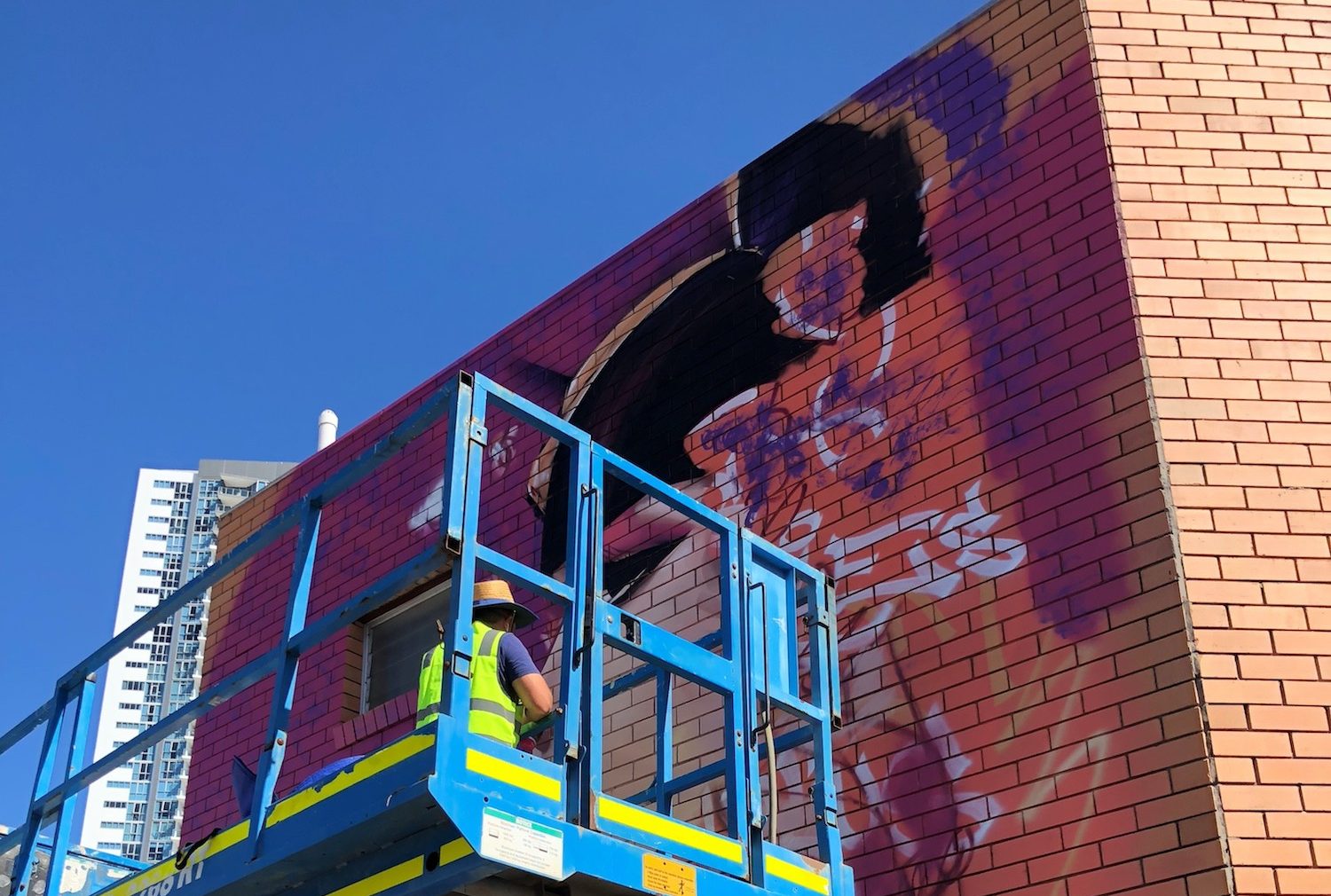 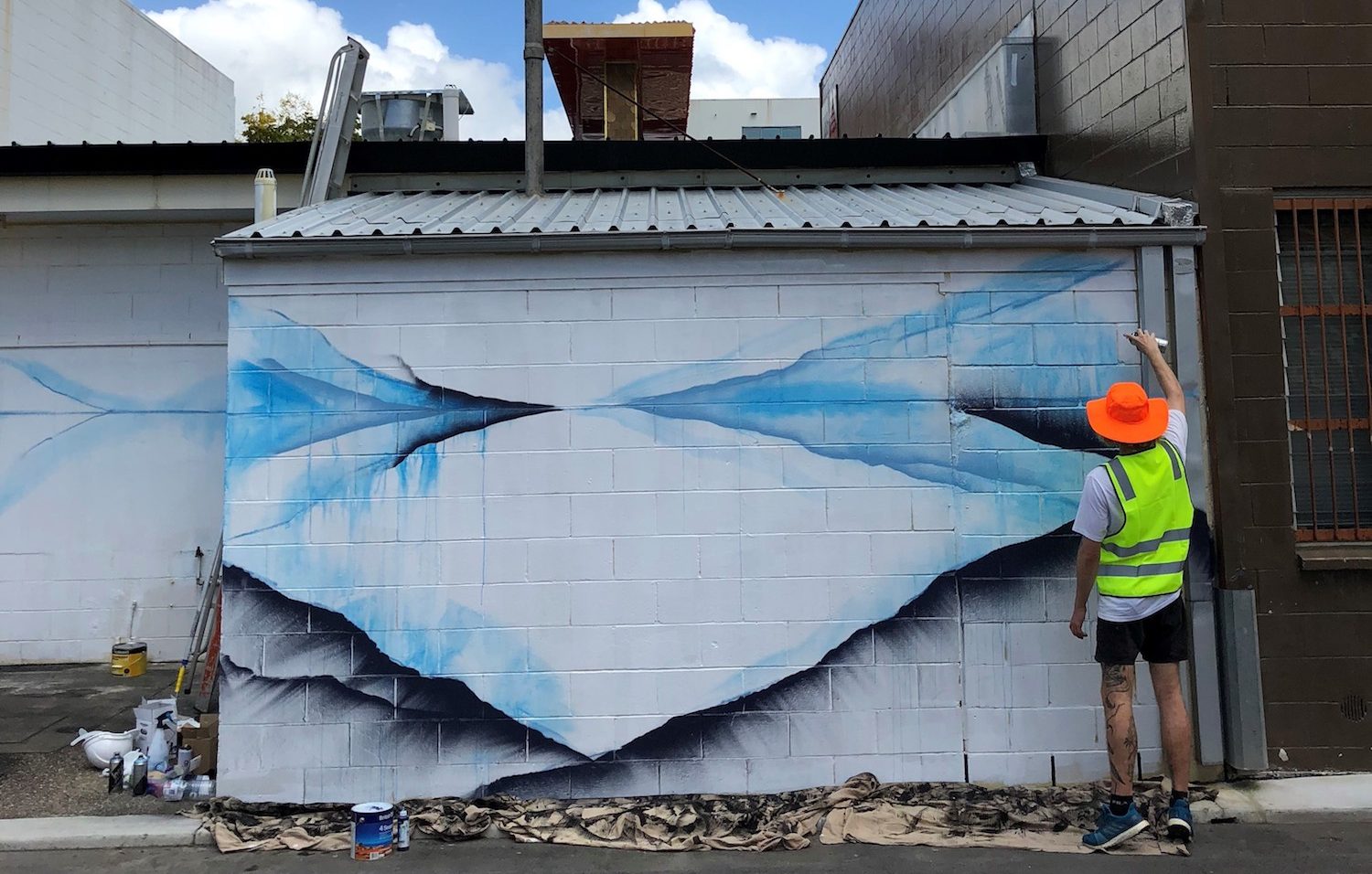 The project follows the completion of two contracts earlier this month, including two major installs in the Commonwealth Games Athletes’ Village. 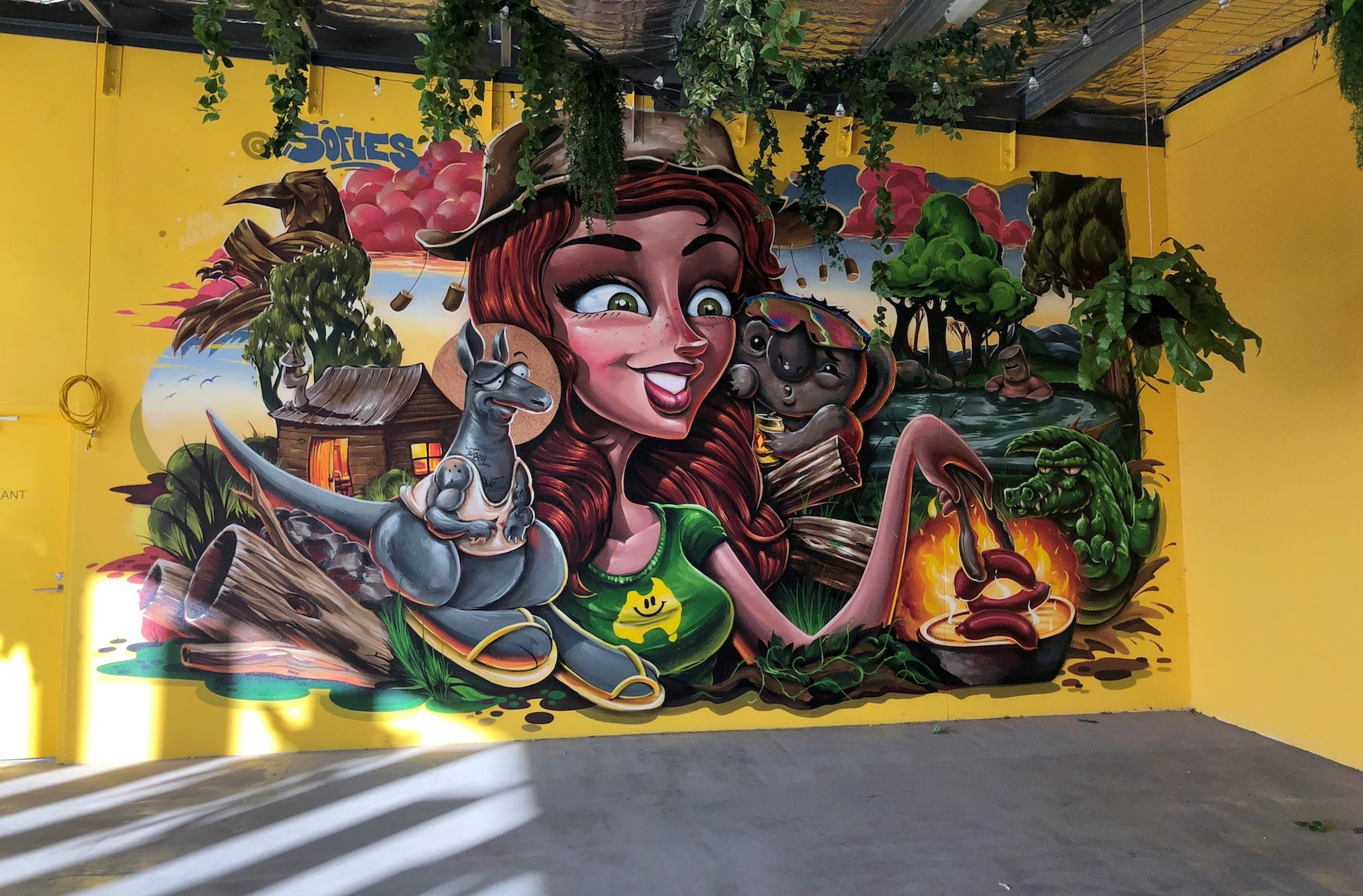 “Golden Walls has been a work in progress over the past few years. It started out as an idea we had to freshen up the Gold Coast by creating beautiful murals across the city,” he said.

“The benefits of well-executed public art are countless. It enhances the vibrancy of the area, provides something for people to visit and admire, all while increasing the value of the land and property surrounding it.

“Our aim for Golden Walls is to work with like-minded brands to create non-traditional impressionable and interactive experiences for their audience and communities by optimising the physical environment.”

Golden Walls has also been commissioned to run a two-week art activation at Robina Town Centre for the duration of the Commonwealth Games, from Tuesday 3 April to Thursday 5 April.