Getty Images, a world leader in visual communications, is calling on the Australian advertising and marketing industry to better represent national diversity.

This comes after new consumer research from Getty Images showed more than three-quarters of Australians (76 per cent) believe brands need to do more to ensure the images of Australian people in advertising are true to real life.

The research commissioned by Getty Images surveyed more than 1,000 Australians to better understand attitudes and perceptions when looking at the representation of modern identities within brand marketing. 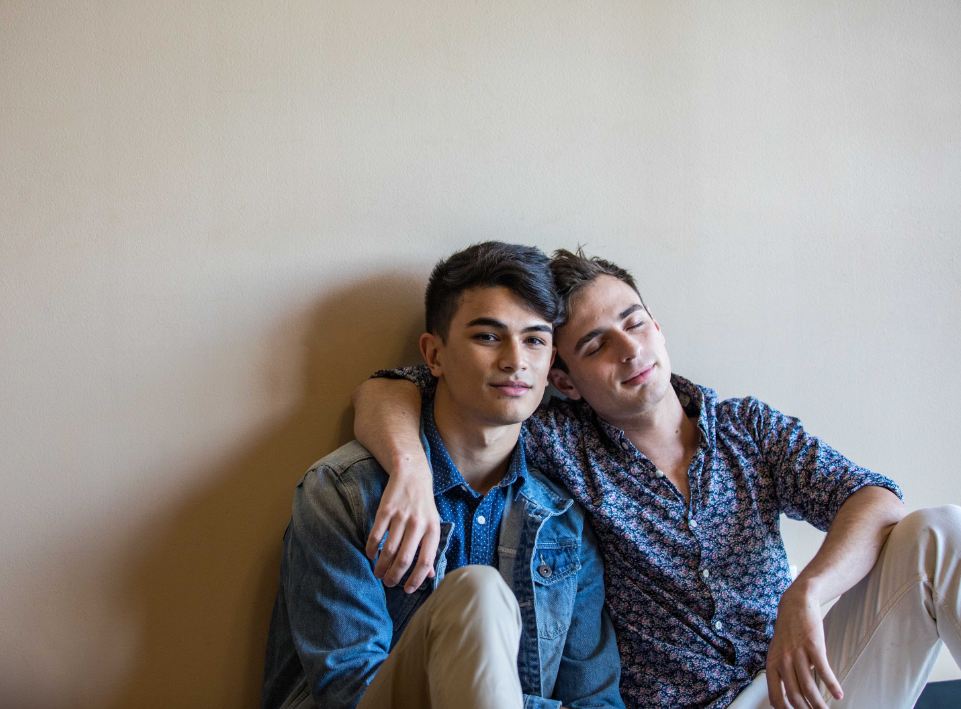 When asked about characteristics that were poorly represented in advertising, respondents call out: body type (50 per cent), ethnicity (34 per cent), religious beliefs (32 per cent), sexual orientation (31 per cent) and age (30 per cent).

More than half of women (57 per cent) specifically called out the poor representation of female body types.

Other findings of the report include:

Getty Images creative research editor, Petra O’Halloran, said, “This research doesn’t surprise us as it echoes our keyword search data. Creative white-washing is prevalent and socially harmful, while ignoring the business benefits of connecting with a richly diverse Australia.

“We are calling for the industry to take stereotyping and misrepresentation more seriously and to work more consciously to include representations of Australia’s diverse population.” 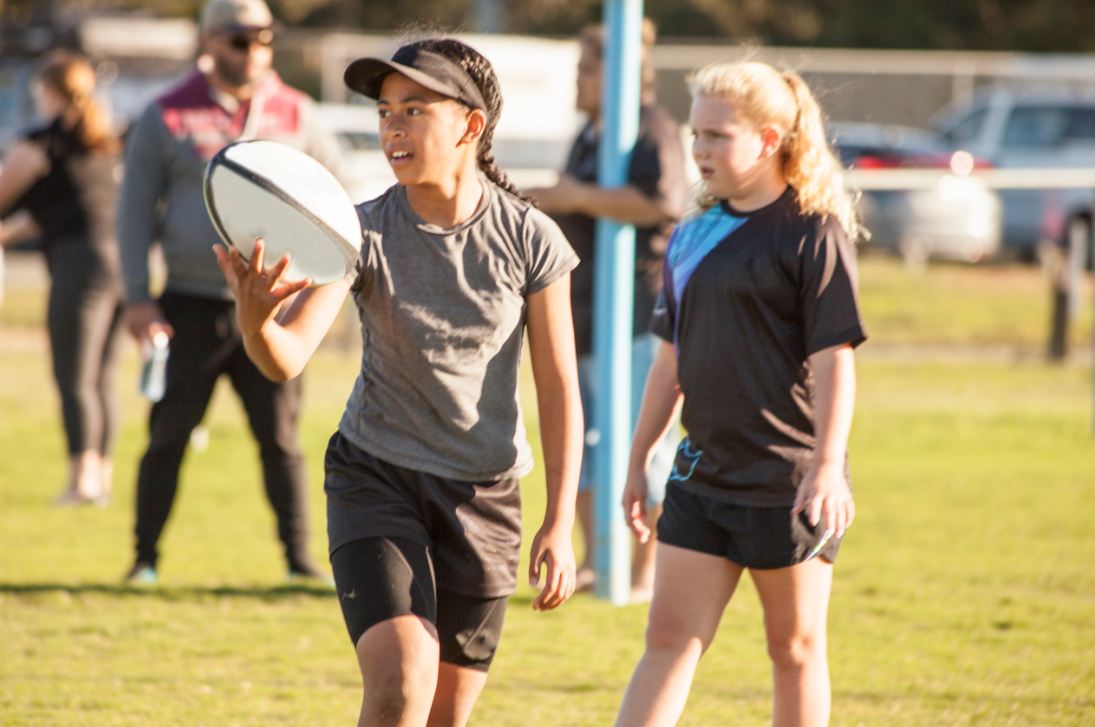 “Images have a profound impact on the way we view the society we live in. They allow us to capture and represent the full breadth of demographics, belief systems and ways of life. It’s a brand’s responsibility to act on this.”

Brands are falling behind

With two-thirds of Australian marketing depicting white individuals and families, the need to refocus and produce content that caters to all Australians is more important than ever (Ebiquity/SBS 2017).

Almost half (46 per cent) of Australians surveyed agree that images they encounter of people in advertising are often stereotyped, generalising the complexity and identity of modern Australians.

“We’ve seen a number of local brands focus on improving their approach to diversity and inclusion during recent years. For us, this is just the beginning of the conversation and there’s a long way to go. 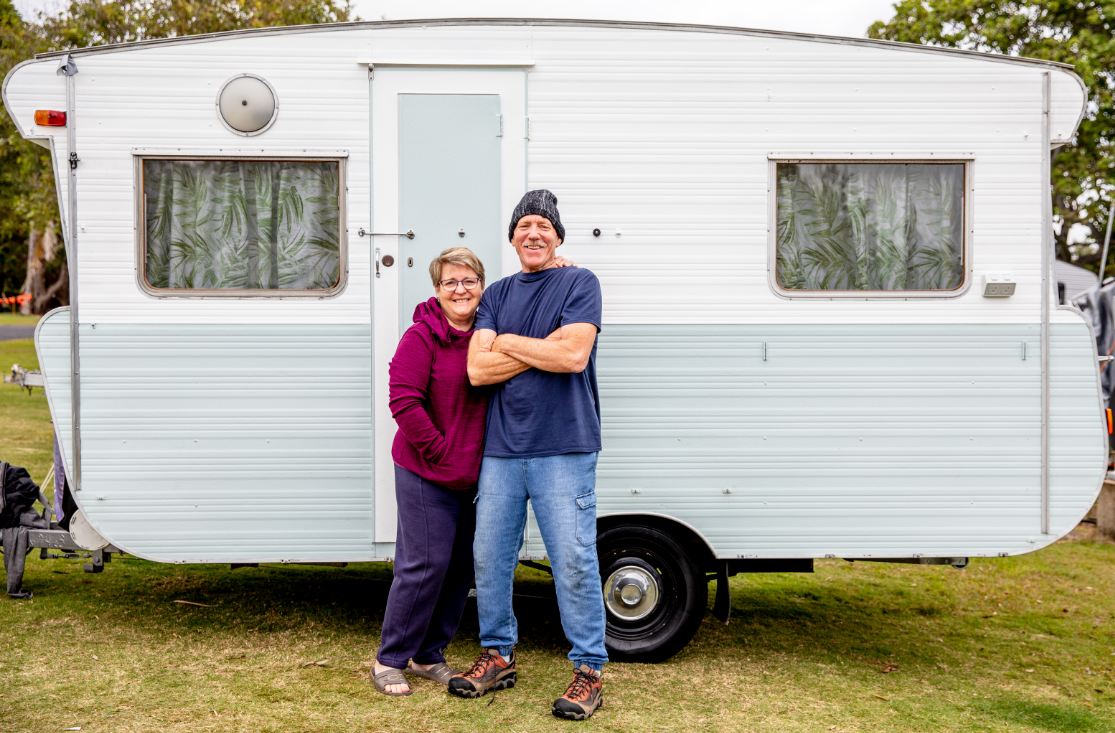 “Getty Images has spent more than a decade working to break stereotypes and create a more authentic view of concepts like gender, sexuality, religion, race, mental illness and disability across media, advertising and social media.

“The more you see these images, the more they become normal and the quicker we’ll get to living in a world of equal representation.”

To build the ‘This Is Australia’ collection in response to this growing demand, Getty Images has partnered with Canon Australia as the major camera brand with thriving local photography communities such as the Canon Collective and also globally ranked online communities.

Available for use by the Australian media and advertising industry, the rapidly growing collection quickly surpassed the initial launch target of 1,000 stock photography images, with Canon Australia community members already supplying more than 5,000 images that showcase the nation and the unique collection of people that bring it to life.

Getty Images believes it’s up to everyone to authentically represent how Australians are portrayed and calls for brands to make more purposeful choices with their images. 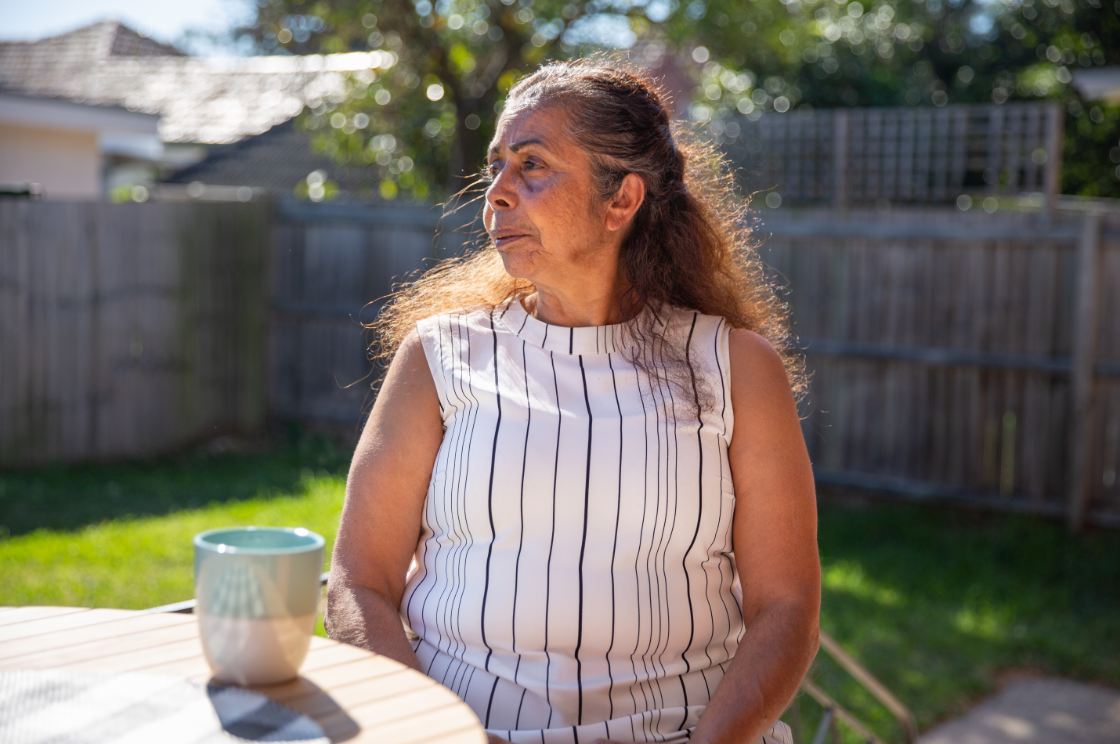 The ‘This is Australia’ collection acts as an authentic reflection of Australia – incorporating age, ethnicity, gender, sexual orientation into more contemporary imagery options available on the Getty Images database.

It’s designed to uncover stories of diversity from local communities as told by those communities and captured by more than 200 creative contributors.

Canon Consumer Imaging director Jason McLean said: “Photographs allow us to capture and represent our environments, beliefs and cultures as individuals so who better to create an Australian collection than everyday Australians.

“We’re proud to give Canon photographers a platform to show their unique perspective of our country to the world and to help balance the stereotypical perspectives of Australia in advertising and media,”

An example of a brand starting to make this change is Vegemite with the release of their ‘Tastes Like Australia’ campaign from creative agency, Thinkerbell.

The new TVC features the work of one of the ‘This is Australia’ contributors, Attila Csaszar from Queensland, featuring a Muslim surfer girl. 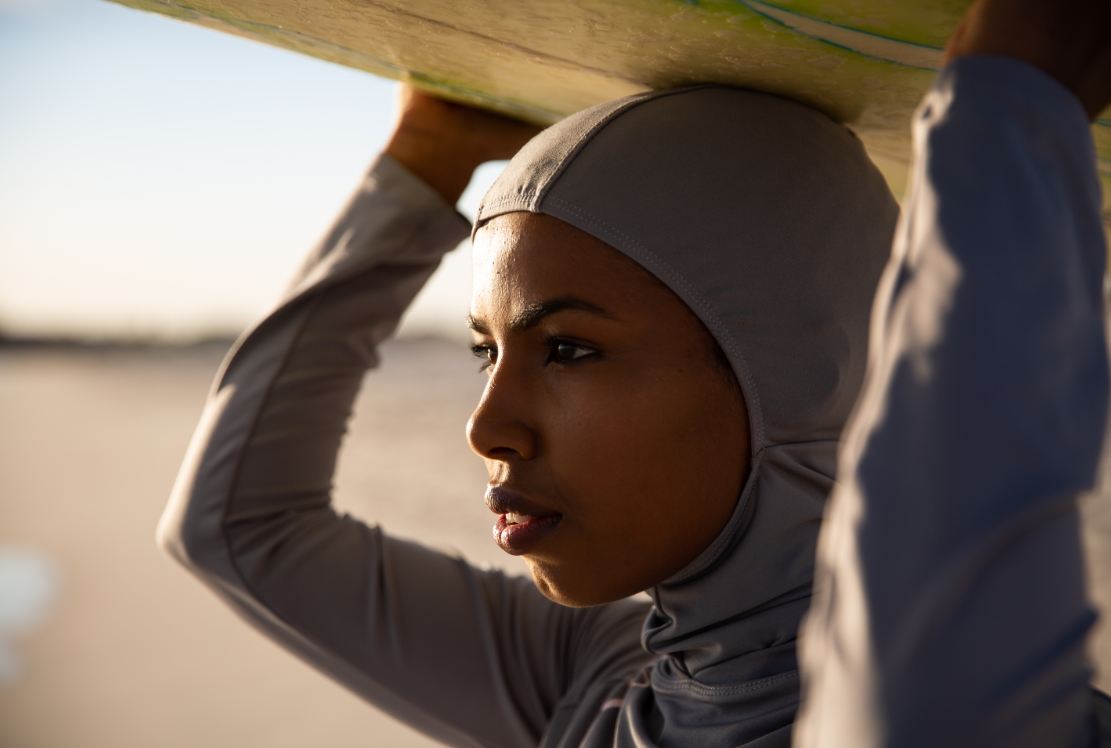 “We are still at the beginning of our journey and we have a long way to go, but this is an important step. Change is continuous.

At Getty Images we believe we have an obligation to listen to what Australians want, how they want to be portrayed, and address this accordingly.

Through our community of photographers, we plan on continuing to evolve this collection to ensure it continues to reach and represent all Australians and meet their needs,” added O’Halloran.