British actress Emma Watson has snared the cover of next month’s Vanity Fair magazine, however, it’s a topless photograph of the 26-year-old inside that’s got everybody talking.

The cover itself is all proper and nice and safe, as Watson appears in a white lace dress. However, an image inside shows her breasts partly exposed. 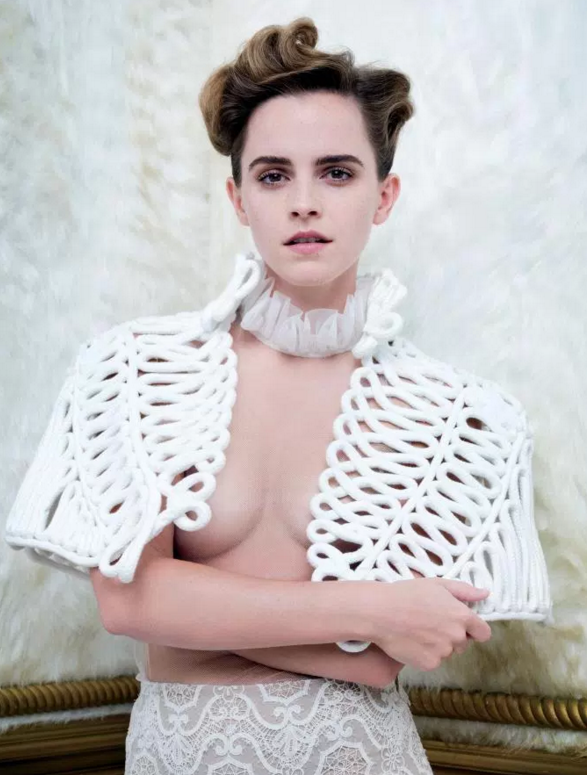 Watson is a well-known feminist campaigner and UN ambassador and some media commentators in the UK have suggested the partly naked image is “hypocritical” given her views.

The image first appeared in the UK’s The Sun and appeared on “page three” – the page the tabloid used to run topless shots. 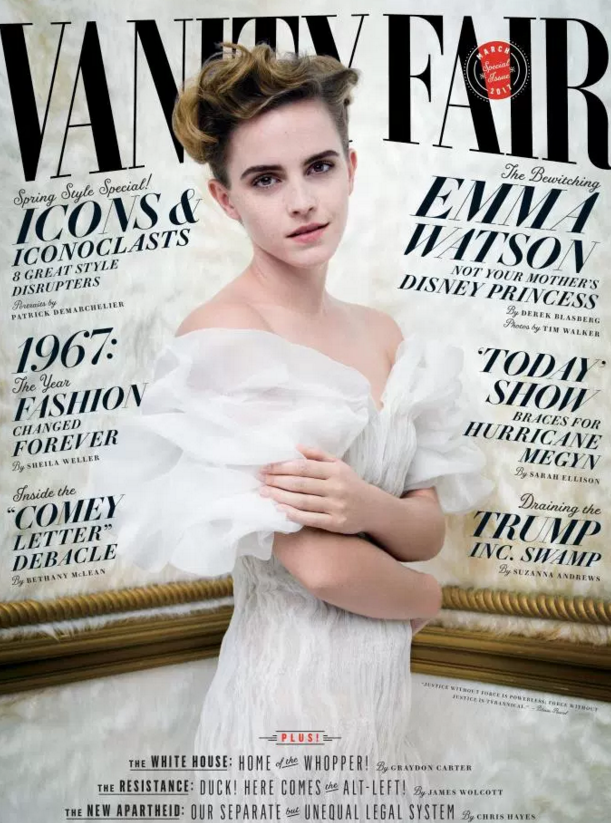 Radio presenter and columnist Julia Hartley-Brewer questioned why posing topless for a “posh magazine” like Vanity Fair was “empowering” yet doing it for a page three tabloid was “exploitation”.

Hartley-Brewer’s comments triggered a debate in the UK media with most siding with Watson.

“Apparently you can’t be a feminist and love your body – the two are mutually exclusive,” said Federica Cocco a journalist for the Financial Times.

“Yes we are still having the f@cking convo that if you are feminist you have to desexualize yourself,” said another on Twitter

“The First Rule of Feminist Club – burn your bra if you want to. Some poor loves seem a bit confused,” wrote another.

Watson is set to star in the blockbuster film Beauty And The Beast set to be released in March. In her Vanity Fair interview she said: “When I finished (Beauty And The Beast), it kind of felt like I had made that transition into being a woman on-screen.