Advertise with us
Posted 6 January, 2016


A new report by international tech consulting firm Accenture has found that (“heaven forbid”!) consumers are increasingly bored by new technology and (“even worse”) might stop buying the stuff altogether!

The report surveyed more than 28,000 consumers from some 28 countries and found that not only is the latest tech wizardy boring the humble consumer (wearables coping a particular thrashing), there’s also great concerns surrounding things like security and privacy.

The results of the survey were published in a recent article on Business Insider which you can read here. 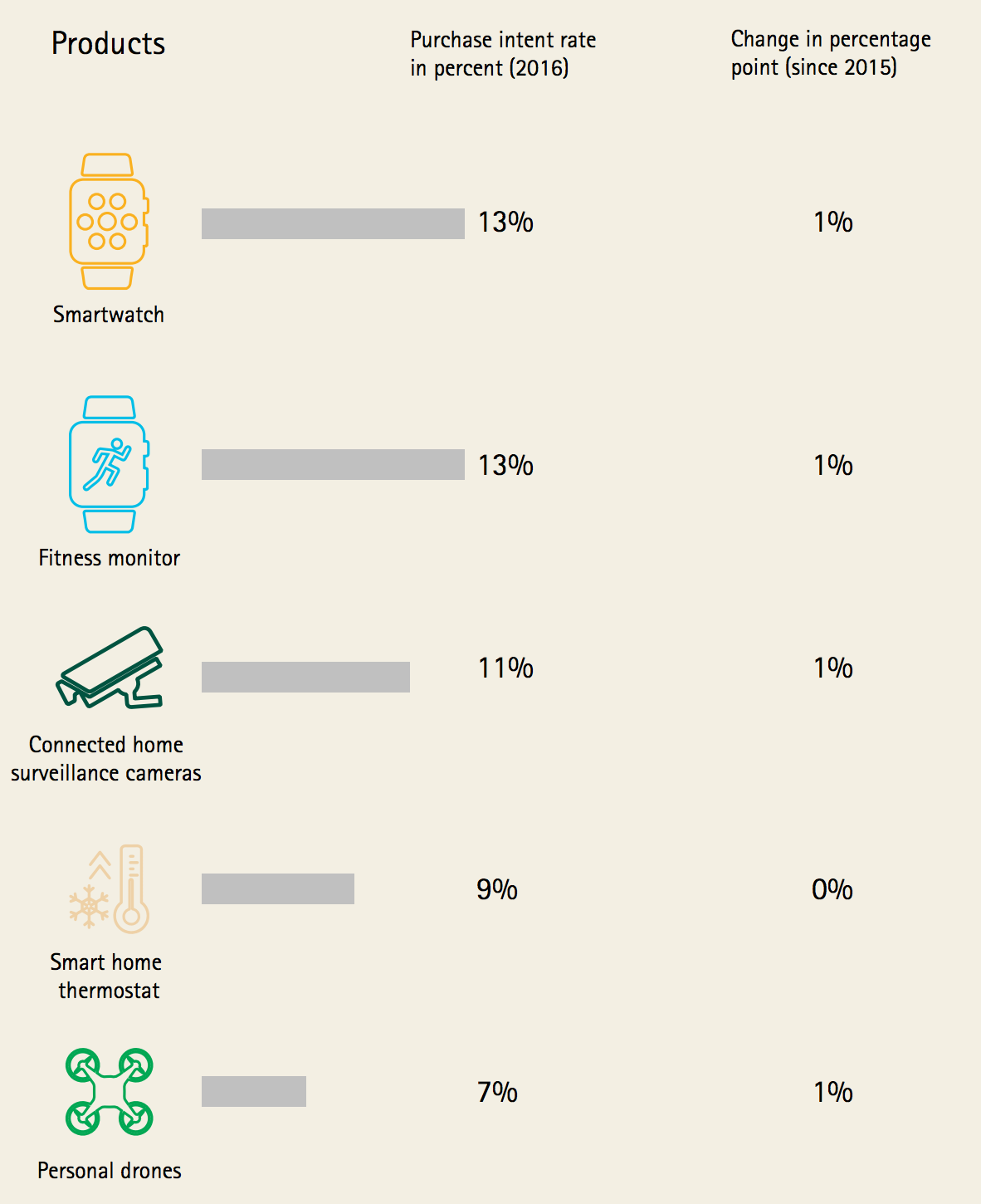 The chief findings of the survey found…

* Customers are bored by their smartphones! Less than half of all those surveyed said they planned to buy a new phone in 2016. And the main reason why? They believed their current model was as good as any new update that would hit the market.

* They’ve also lost interest in tablets and laptops. The survey found that only 13 per cent of respondents expected to update their devices in the coming 12 months. In 2013 the figure was 33 per cent.

* Interest in wearables and watches is on the wane. The survey found interest in this devices was low and had not improved on the results from 2014.

* Security and privacy remains a BIG issue. When asked why they had no plans to update their tech or buy into the ‘internet of things’ the number one reason was they saw no benefit in updating. However, the second biggest reason was that consumers felt it would expose them to privacy issues and having their personal details exposed.

In short the Business Insider article concludes: “The mobile revolution has mostly run its course, and everybody’s waiting for the next big thing to buy. The industry must do a better job coming up with new products that people want to buy, and explaining why they shouldn’t be afraid.”