Do you live life in a Kardashian-filled vortex, constantly trying to escape the daily escapades of Kim, Kendall, Kylie and Co?

Well, according to the latest cover of The Hollywood Reporter you could well be right after it got the family together for a stunning cover under the headline, “The Kardashian Decade”. 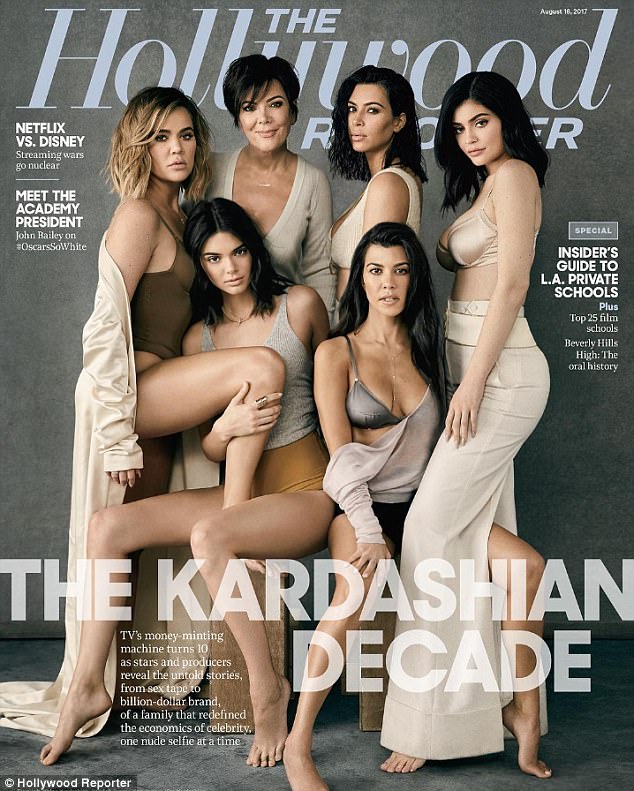 The entertainment magazine got the ladies together to celebrate 10 years since the debut of the family’s reality TV show Keeping Up With The Kardashians. 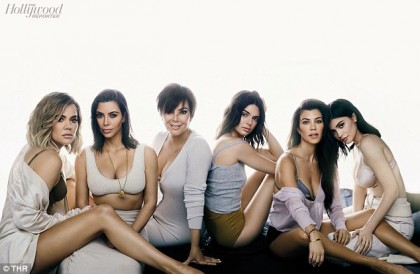 Probably the biggest surprise of the accompanying interview inside was Kim Kardashian’s revelation that her 2011 nuptials to basketball star Kris Humphries was more publicity stunt than true love. The marriage lasted 72 days before Kardashian filed for divorce.

The $US6m wedding was filmed by E! for a KUWTK special and reportedly brought in $US10 million in ad revenue. 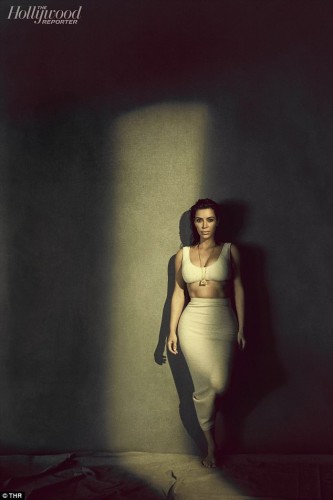 “There was all this attention on the wedding, and I thought maybe it was just the pressure of the show giving me this anxiety,” Kim revealed to the magazine.

“My friends told me I just had cold feet, but even the producers said, ‘You don’t seem happy. You don’t have to go through with this.

“The night before, my mom pulled me aside, off camera, and was like, ‘This isn’t it for you. Why don’t you go away and I’ll handle it?

“I felt like, if I pulled out now, everyone’s going to think I just did it for the show. Then afterwards, people were saying, ‘You have to stay married for a year,’ but I physically couldn’t do it.