NBL owner Larry Kestelman (pictured above, left) has agreed to sell a portion of his majority shareholding in Melbourne United to Crocmedia – now joint major shareholders of the club – with Kestelman to retain a 25 per cent share.

As part of the deal, Melbourne’s 1116 SEN will broadcast all Melbourne United home, away and finals games live, and the station will become the parochial ‘radio’ home of the club. 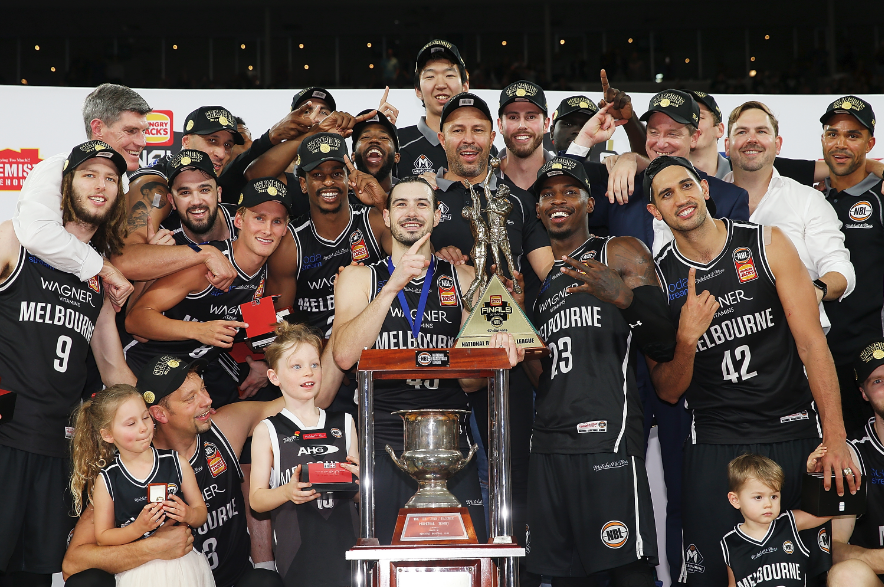 “With incredibly strong participation numbers, attendances, broadcast audiences and interest in the game, there’s never been a better time to get involved,” he said.

“In just four years since it entered the NBL, Melbourne United has risen to the top of Australian basketball, and is on its way to becoming one of the leading sports and entertainment franchises in the country.

“As a specialist sports media company, we are excited about generating new revenue opportunities through this unique partnership.

“It presents us an opportunity to offer our brand partners a unique end-to-end solution in the growing code; from community and grassroots, to the incredibly exciting match day environment and all the broadcast and content opportunities that sit around it.”

Kestelman said: “After helping to build the club to what it is today, the time has come to hand over to the next generation of owners, and I’m delighted that Crocmedia has come on board to help drive it forward.

“Crocmedia is a dynamic, innovative and growing media company that will open up future opportunities for Melbourne United and the National Basketball League as the game continues to grow.

“There is huge momentum behind the game and this is a great endorsement of the strength and direction of the NBL as a sports and entertainment business.”