In a move that will extend the Coca-Cola’s “One Brand” global marketing strategy, Coca-Cola has announced it’s redesigning the cans of each of its variation— Diet Coke, Coke Zero and stevia-infused Coca-Cola Life —around the signature red colour of original Coke.

In January this year, Coca-Cola announced it was scrapping the tagline ‘‘Open Happiness’ and replaced it with a new brand motto of ‘Taste The Feeling’. The global marketing campaign included a total revamp of Coca-Cola’s campaign images, visual identity system, musical anthem and audio signature, customisable interactive digital experience and 10 TVCs.

The new designs will help consumers make informed choices by identifying each product with its signature color – black for Coke Zero, silver for Diet Coke and green for Coca-Cola Life – and including the product’s unique name and benefits. 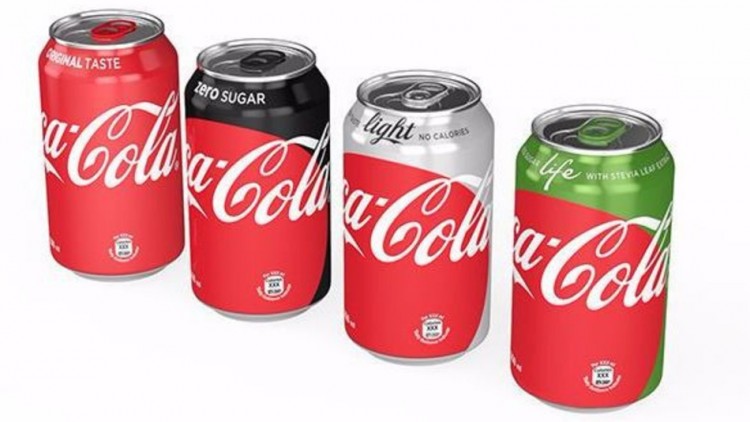 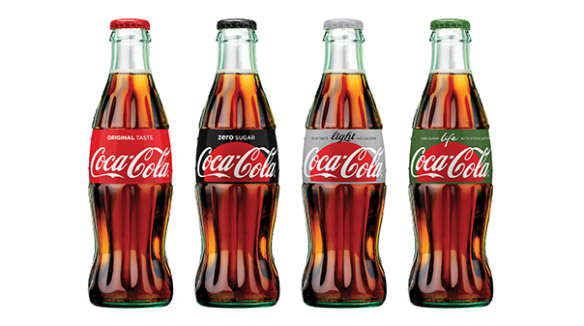 “Packaging is our most visible and valuable asset,” said Marcos de Quinto, chief marketing officer, The Coca-Cola Company in a press release. “The Coca-Cola Red Disc has become a signature element of the brand, synonymous with great taste, uplift and refreshment. By applying it to our packaging in such a bold way, we are taking the next step towards full adoption of the “One Brand” strategy, uniting the Coca-Cola family under one visual identity and making it even easier for consumers to choose their Coca-Cola with or without calories, with or without caffeine.”

“The unification of the brands through design, marks the first time in our 130-year history that the iconic Coca-Cola visual identity has been shared across products in such a prominent way,” said James Sommerville, Vice President Global Design, The Coca-Cola Company.

Coke will be debuting the revamped cans in Mexico next month and then rolling out the new designs across other markets throughout 2016 and into 2017. There is no announcement when the revamped designs will hit Australia.