Edge will handle strategy, creative and promotion of the music and dance spectacular when it arrives in Sydney next year, while Carat will be responsible for media strategy and implementation.

The Royal Edinburgh Military Tattoo is billed as one of the world’s biggest shows,

Mirroring the spectacular show at Edinburgh Castle, The Royal Edinburgh Military Tattoo will showcase military and civilian acts from around the world when it returns to Sydney in October 2019 with four performances at ANZ Stadium.

“Edge’s strategy and creative work was a standout winner for us,” he said.

David Stretch, managing director at Edge, said: “After the success of Kinky Boots, it’s great to have another opportunity to work with the team at Michael Cassel Group.

“Over the years, we’ve developed a good understanding of the nuances of event marketing, which we’ll be drawing on. Saying that, this event is like no other: it’s a remarkable blend of music, ceremony, theatre and dance, which I know Sydneysiders will love.”

Danni Wright, head of strategy at Carat Sydney, told B&T: “REMT is an incredibly unique and exciting client. It’s fantastic to have them on board.

“Our winning proposition was a combination of best-in-market creative and media strategy, executed seamlessly in collaboration with Edge, and we look forward to delivering on just that in 2019.”

The appointment of Carat and Edge coincide with the recruitment of three new team members for MCG: Todd Lacy (head of production), Mark Sutcliffe (director of concerts and events) and Glen McGuinness (director of business affairs). 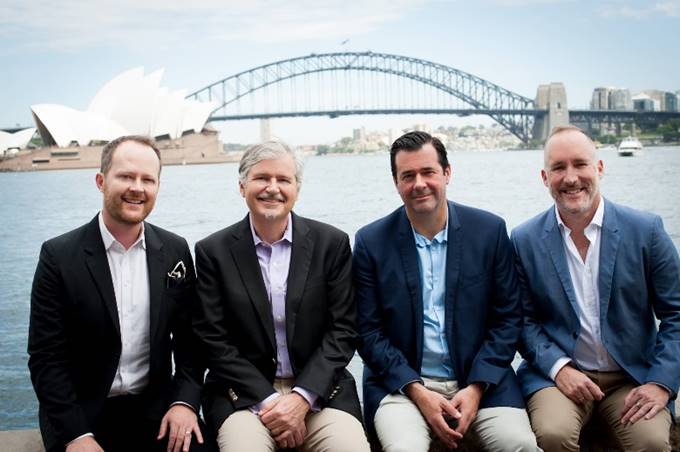 Commenting on the appointments, MCG owner Michael Cassel said: “In just a short period of time, we have been able to produce and present to Australian and international audiences some of world’s biggest theatrical productions.