Advertise with us
Posted 4 December, 2015


Friday night hosted the industry’s most glamorous night of nights – the B&T Awards! and it was M&C Saatchi that walked off with the top prize – agency of the year 2015 – for the second year running.

In a sold-out event, the industry’s finest and prettiest packed out Melbourne Town Hall for the announcement of the winners of this year’s 30 categories at the B&T Awards.

It was the first time the event had been held out side of Sydney in its decade-long history and was warmly received by a heaving parochial Melbourne crowd who were duly titillated by hosts The Chaser boys.

But again, it was arguably the M&C Saatchi team who went home with the biggest smiles and possibly the sorest heads. The agency not only snaring best agency, but taking home the trophies for NSW agency of the year and advertising agency of the year.

M&C Saatchi Australia Group CEO Jaimes Leggett said of the win: “We are humbled to be here a second year in a row. This is an achievement from a brilliant team and an amazing bunch of clients. What better way to end our twentieth year.”

B&T editor-in-chief David Hovenden quipped through excessive flutes of bubbles: “Undoubtedly this has been the biggest and best and closest Awards in its history. We had a record number of entries and the closeness in the judging was testament to the high calibre of work being produced around the county at the moment.

“I’d also like to thank everybody from Melbourne who so wholeheartedly got behind the event and supported it. There’s so much talent in this city and it’s shame that it doesn’t always get the acknowledgement it perhaps deserves.

“Thank you to everybody who entered, to all our judges and, of course, my hearty congratulations to all of this year’s winners.

“Let’s do it all again next year!” Hovenden slurred. 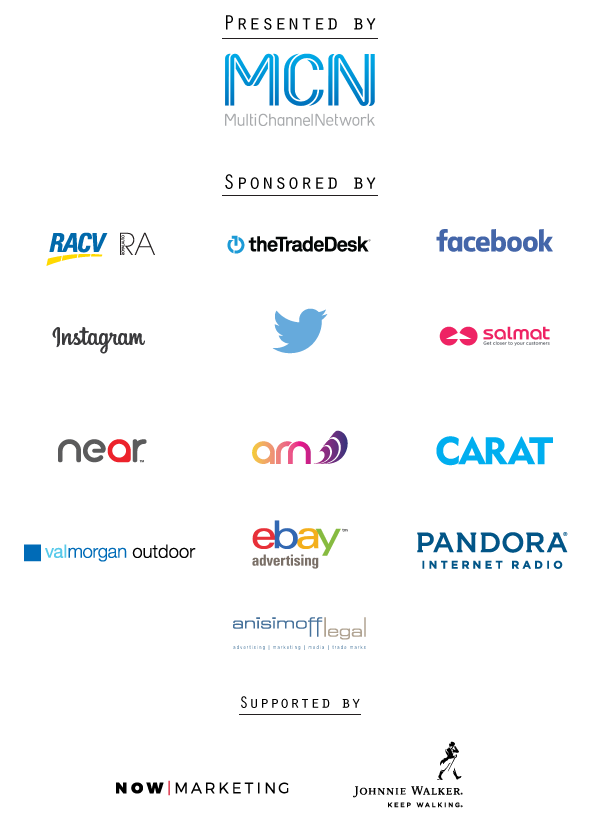