Brad Pitt has given his first media interview since his infamous separation from wife Angelina Jolie to American magazine GQ Style.

The noticeably thin 53-year-old is the cover star of the magazine’s “Style Summer Issue” and includes three covers and a lengthy photo shoot of the actor in various summery garb shot in the national parks of The Everglades, White Sands, and Carlsbad Caverns. 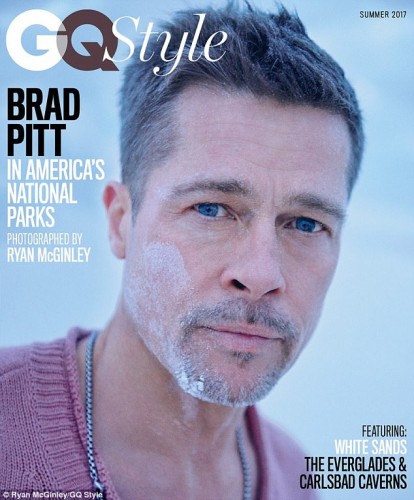 Check out the full shoot and interview at the GQ website here.

In the accompanying interview he reveals his heavy drinking prior to the much-publicised break-up of his relationship with Jolie. “I was boozing too much. Truthfully I could drink a Russian under the table with his own vodka. I was a professional. I was good,” he revealed. 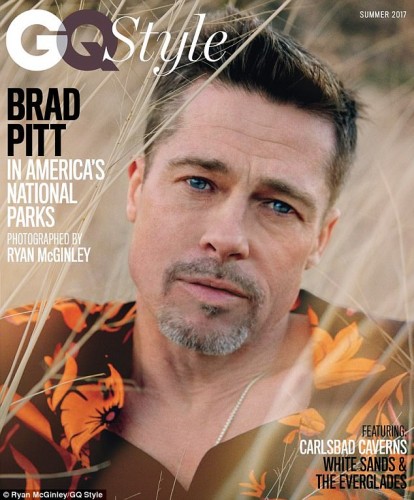 After seeing a therapist, Pitt said he’d  given up alcohol completely swapping it for cranberry juice and fizzy water and jokingly claimed to have “the cleanest urinary tract in all of LA”.

When asked if the months since the split had felt like a death, he replied: “Yeah.”

He added: “(The split was) self-inficted… If you love someone, set them free. Now I know what it means, by feeling it. 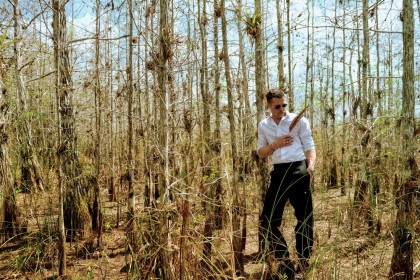 “It means to love without ownership. It means expecting nothing in return. It doesn’t mean f*** all to me until, you know. Until you live it.”

He also added that his work had meant he’d spent way too much time away from his family and children. In the interview, Pitt said he and Jolie were working to avoid a messy, public divorce that gets dragged through the courts for the sake of the kids. 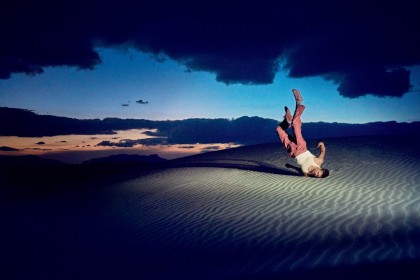 He said: “Kids are so delicate. They absorb everything. They need to have their hand held and things explained. They need to be listened to. 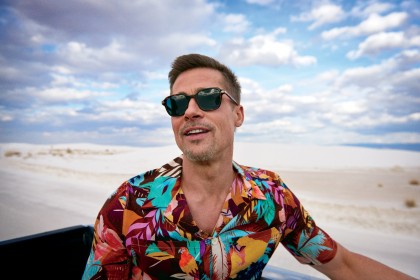