Hadid, once known for being the sister of gorgeous Gigi Hadid, is now coming into her own, and this year was cast in her first Victoria’s Secret runway show alongside a performance by recent ex-boyfriend The Weeknd.

“I tried last year [to be cast in] the show,” she told PAPER, before adding she believes “everything happens for a reason.”

Showing off her envious figure and nipple piercing, Hadid got glammed up for a range of shoots for PAPER Magazine, which was labelled the ‘Outspoken’ issue.

“I have so many goals,” she explained, before adding, “Most of the time I like to keep them to myself, because I’m really superstitious.”

She also wants to act, admitting, “I think it would be really fun, because it’s exciting to be in front of the camera on film instead of just pictures.”

PAPER was behind the infamous Kim K ‘Break the Internet’ shoot, as well as a cover shoot with nude Miley Cyrus.

Check out some of the shots here, via PAPER. 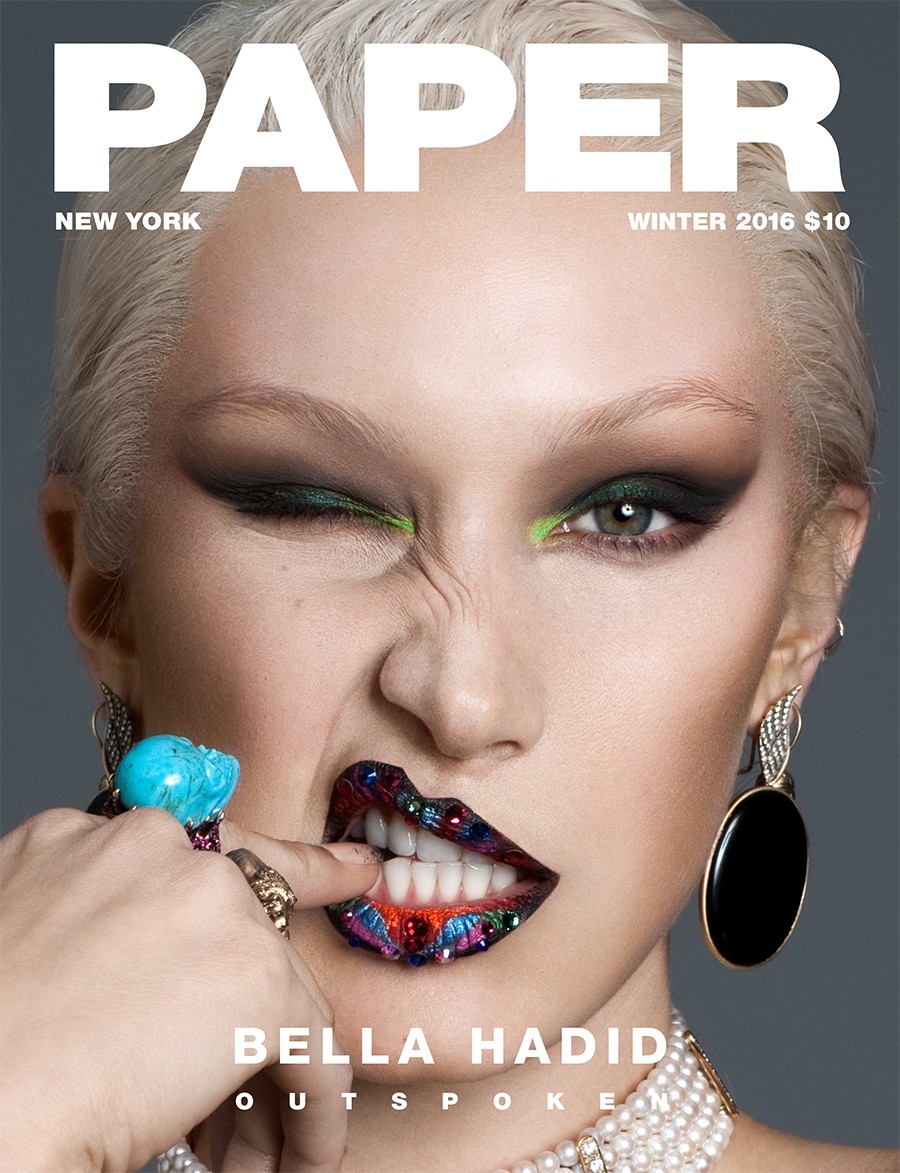 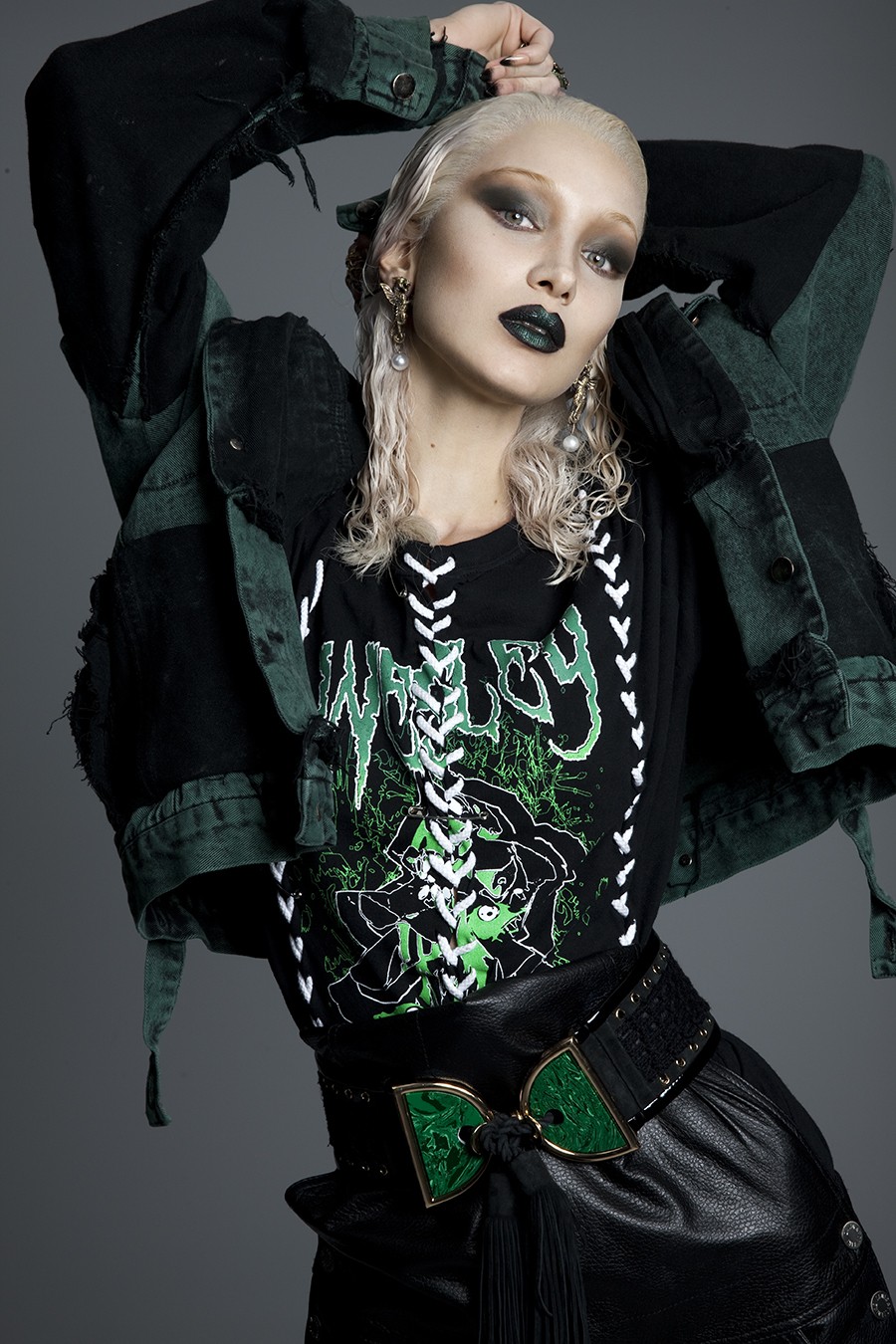 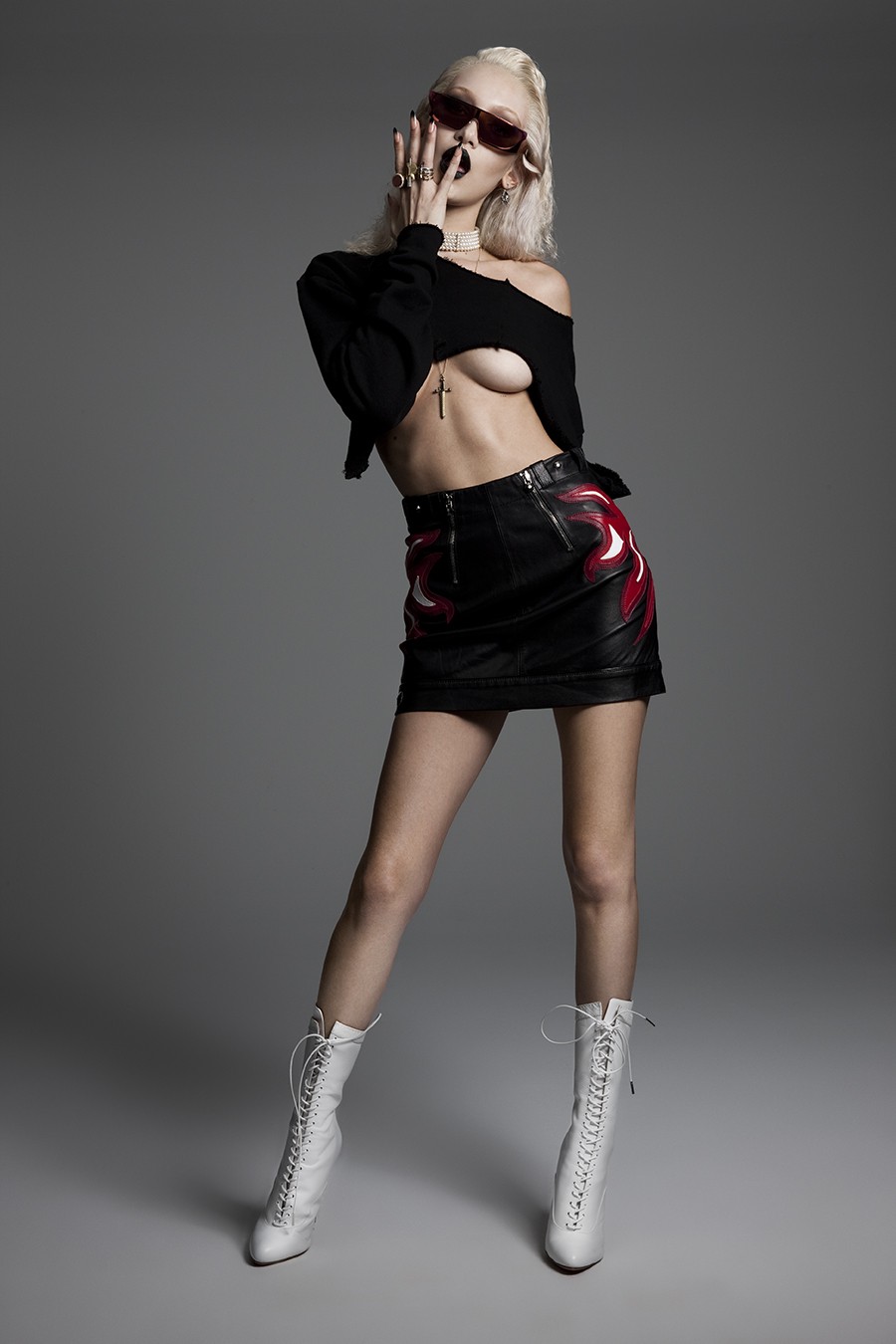 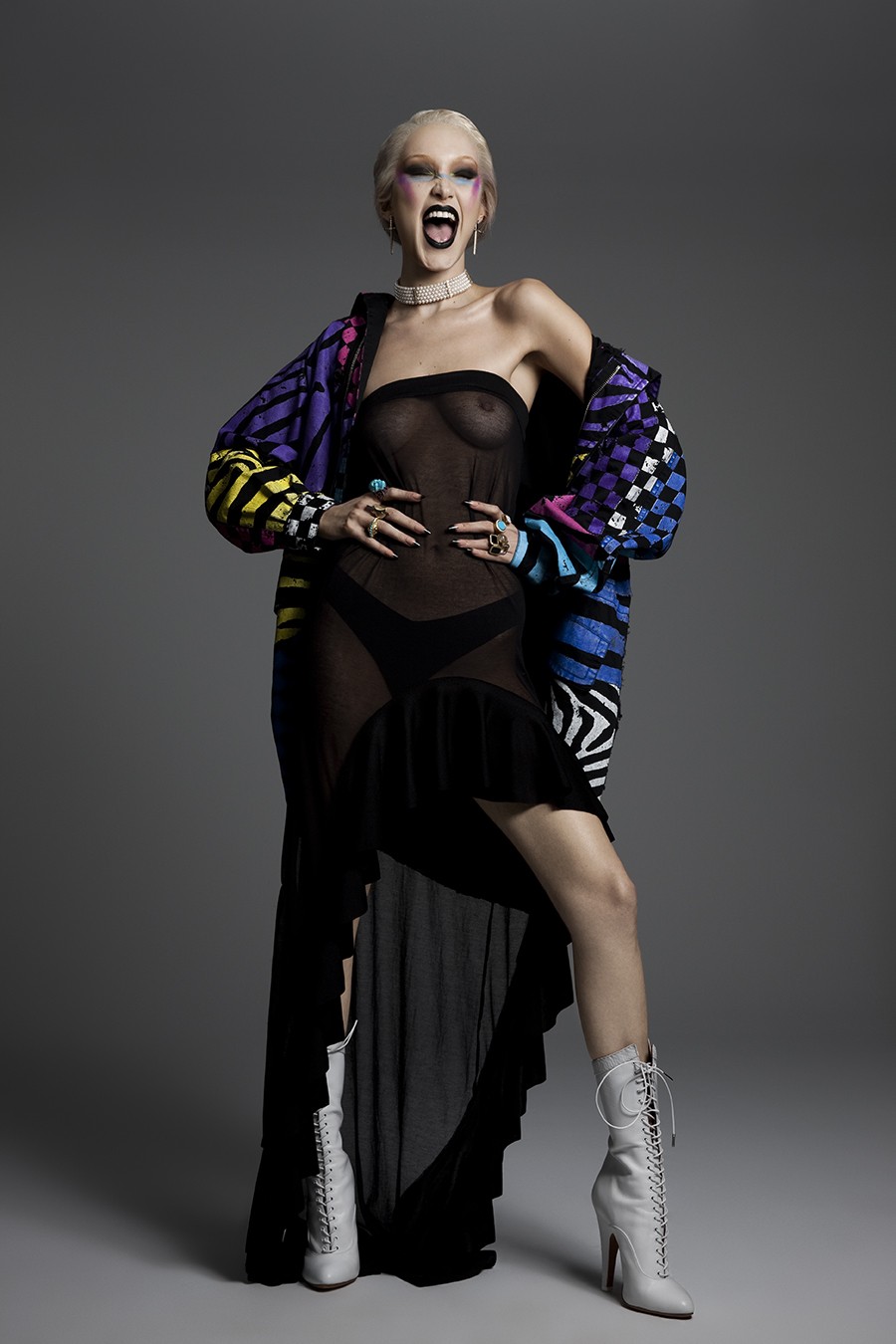 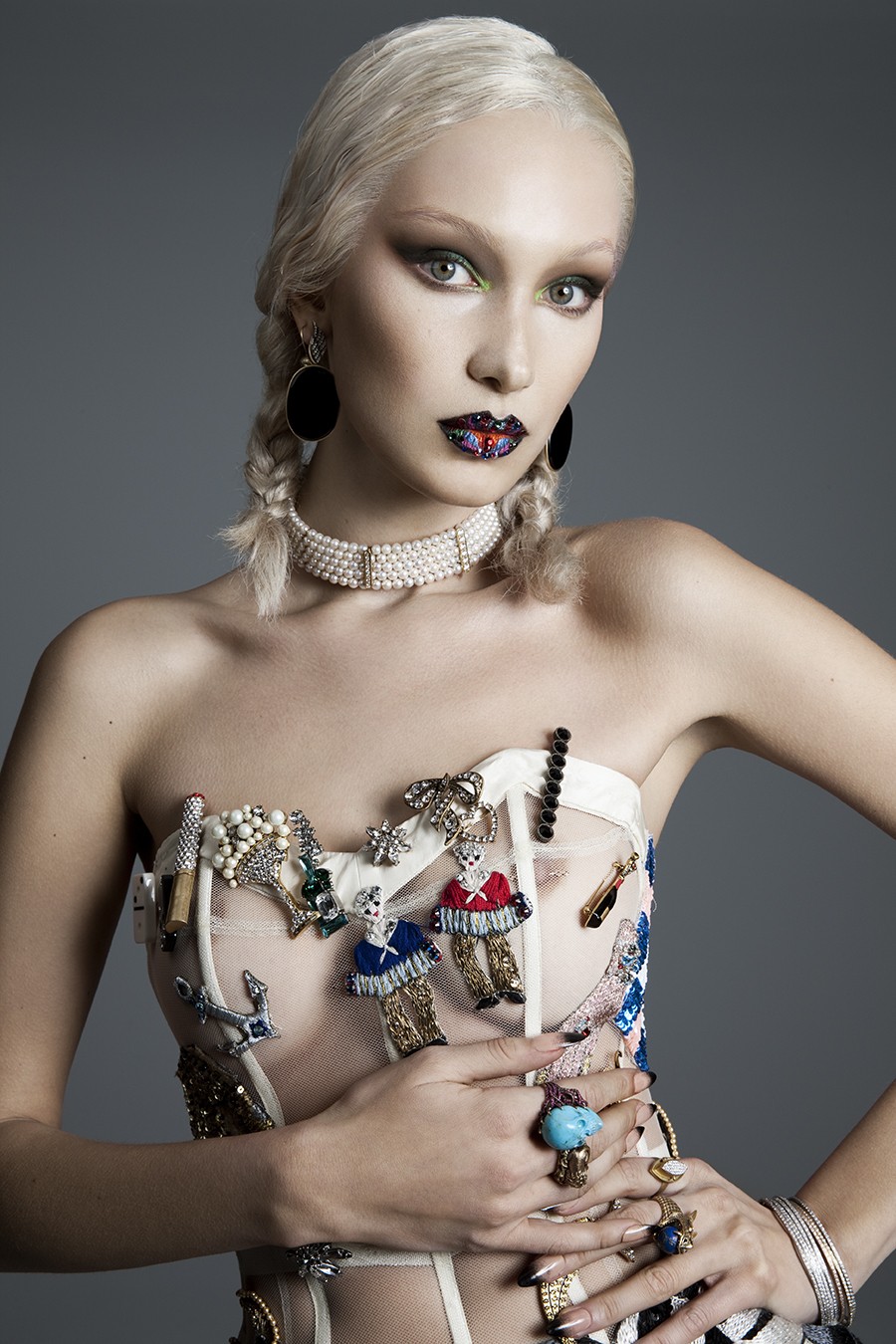 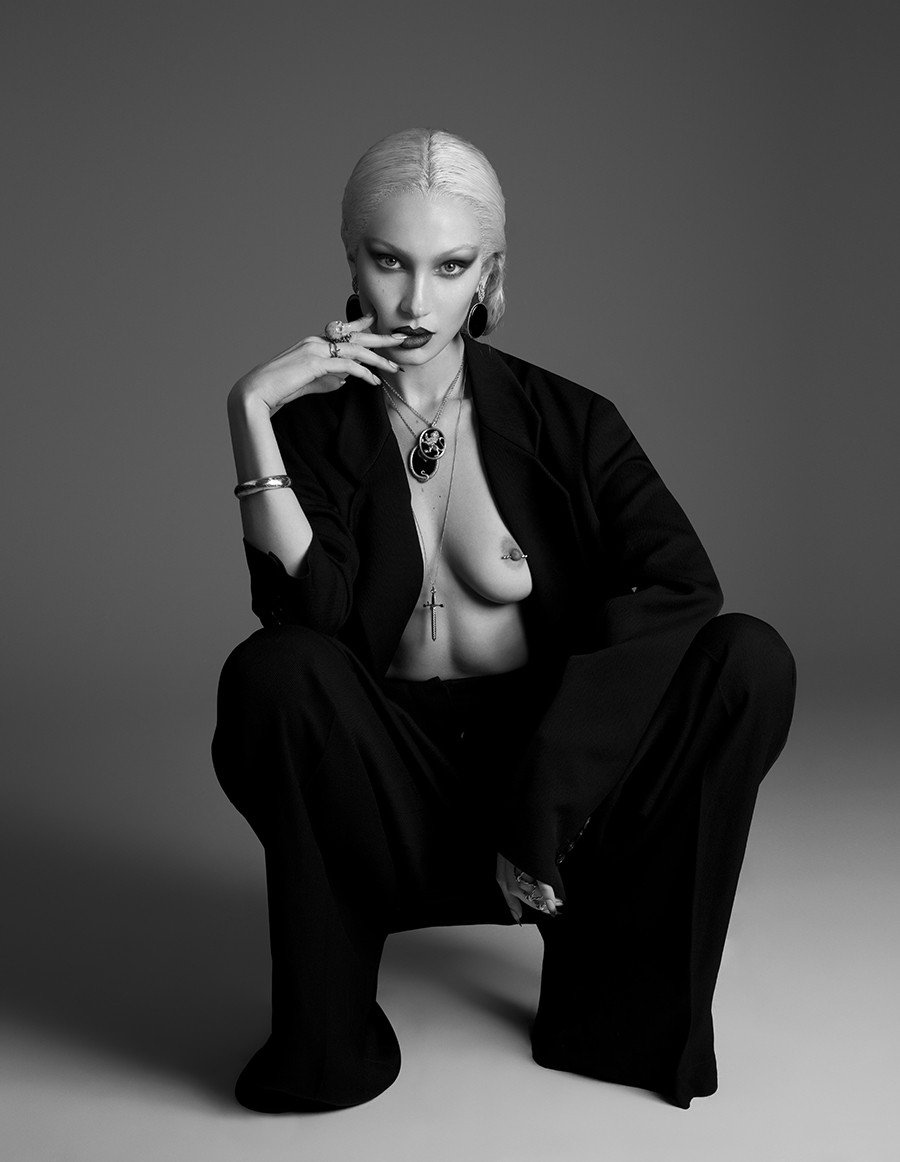 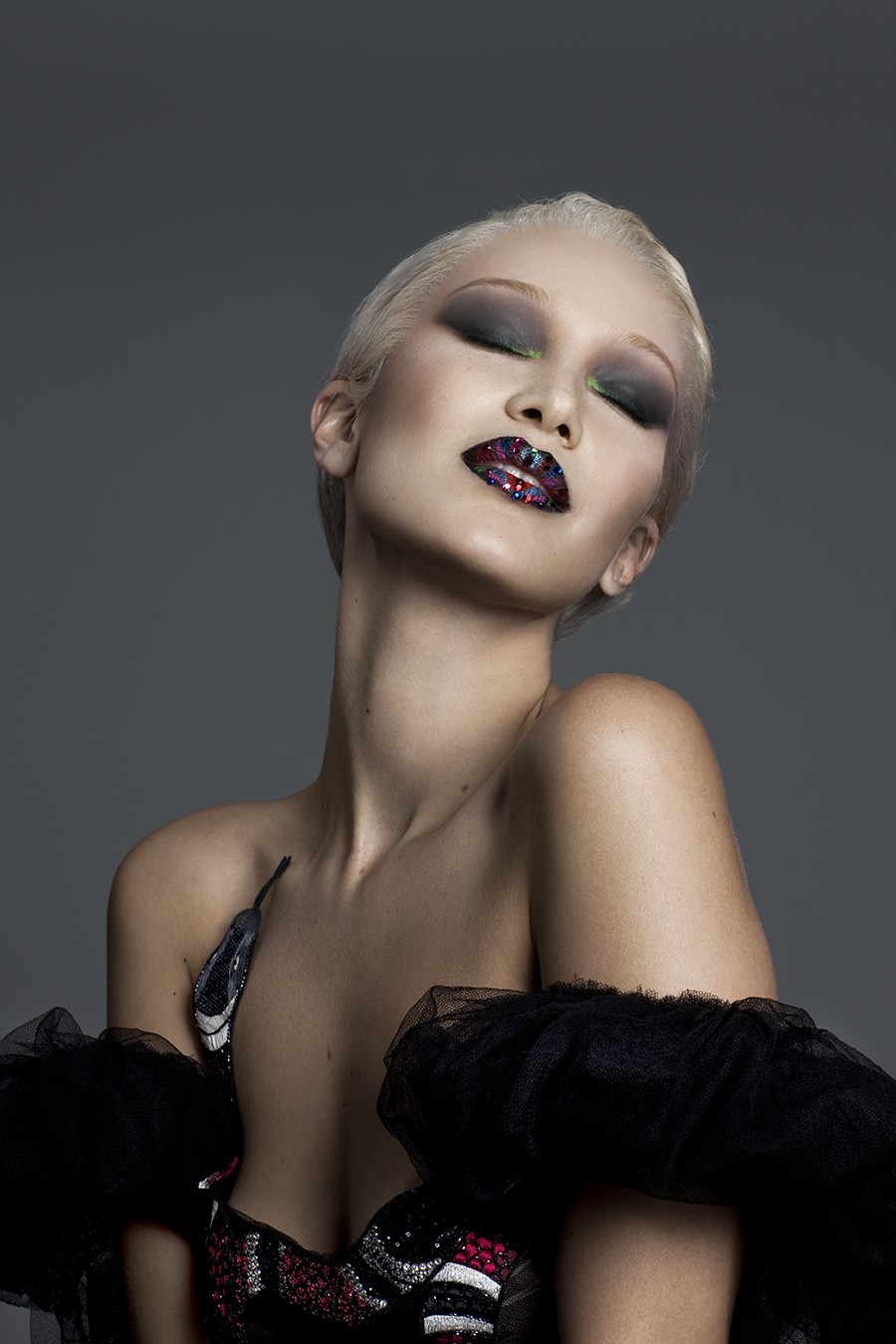 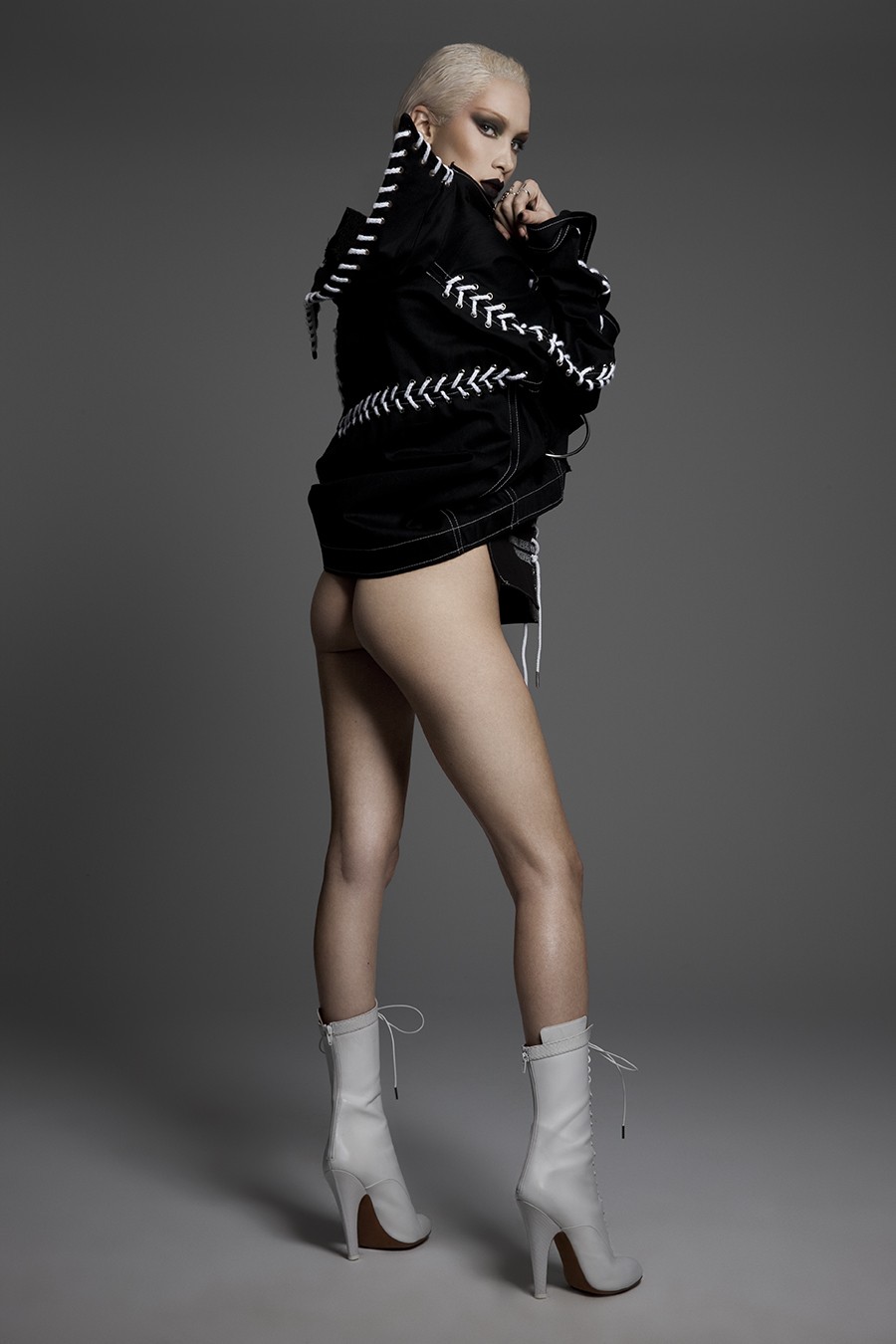