The Australian Catholic University (ACU) has announced the launch of its new brand identity, developed in partnership with brand consultancy PUSH Collective.

At the heart of this new identity is the guiding principle of creating ‘Impact through Empathy’.

The new brand strategy has been brought to life through a distinctive visual and verbal identity, featured for the first time in a multi-channel open day campaign (also by PUSH Collective).

The campaign showcases a selection of ACU alumni’s success stories and the deep positive impact they have achieved in their endeavours. 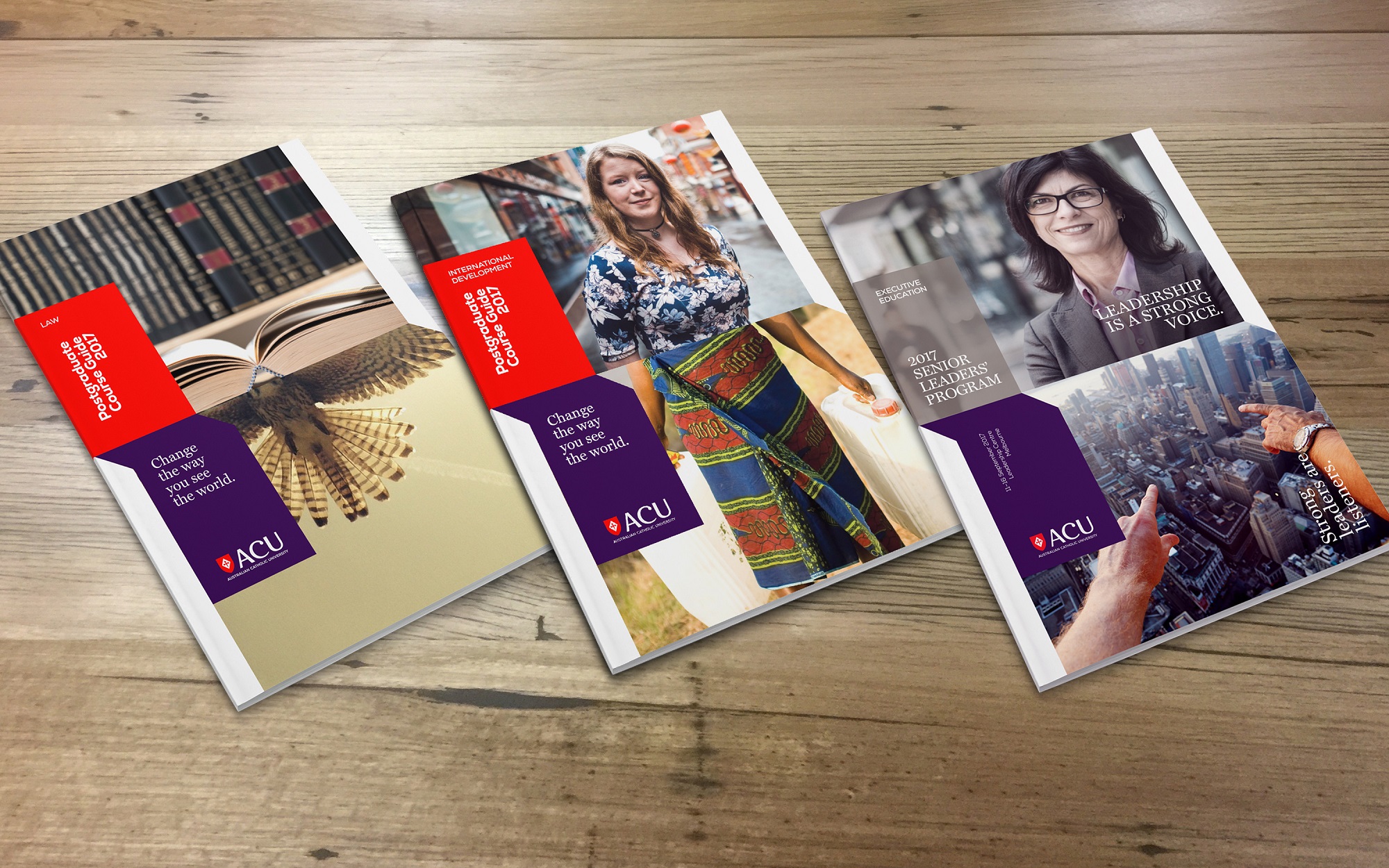 As part of the project, PUSH Collective embarked on extensive market research and stakeholder consultation, discussing the role of higher education and views on Catholicism in Austrlian society.

Erminio Putignano, managing director of PUSH Collective, said: “ACU’s focus of creating ‘Impact through Empathy’ signals a confident new direction for the university – one that celebrates both the university’s founding values and its aspiration to academic excellence.

“We wanted to convey the Catholic ethos of the university through a narrative that has universal appeal and projects a compelling idea of leadership for people of all backgrounds and religious beliefs.”

Kathy Vozella, director of marketing and external relations at ACU, said the rebrand represents a significant evolution for the uni.

“It’s a coming-of-age strategy for the university, and it’s centred on an idea that has a relevance that’s truly universal and urgent in today’s world,” she said.

“It has been embraced by the whole of the university and will deeply influence our staff and student experience, research and courses in the years to come.”