Performance marketing platform AdRoll has announced it has increased international business nearly 100 per cent, surpassing a run rate of $300 million and growing its active customer to 35,000 in 2016.

Between 2015 and 2016, AdRoll saw 93 per cent year-over-year international revenue growth, while its opt-in data co-op IntentMap – which launched in 2015 and creates intent profiles based on shopping patterns – has grown to 1.2 billion digital profiles, over 300 million of which are associated with deterministic cross-device IDs.

Aaron Bell, co-founder and CEO of AdRoll, said the growth can be primarily attributed to the increasing global demand for effective, data-informed advertising, combined with its commitment to product innovation.

“Since our founding 10 years ago, AdRoll’s vision has been to bring the power of data to every advertiser on the planet,” he said.

“2016 was a milestone year for AdRoll – accelerating growth while extensively increasing our customer base is a continued validation of our business and our strong market position.”

AdRoll has also announced the appointment of martech executive Toby Gabriner as its new president. 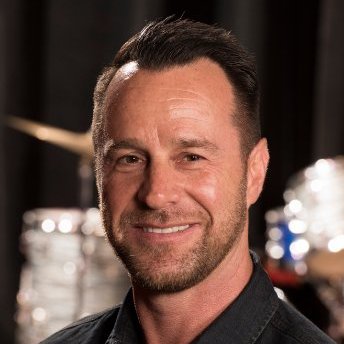 Bell said Gabriner has a stellar track record of building companies as an executive leader partnering with a technical team like AdRoll’s.

“After working with him for the past six months in his role as an adviser, I’m confident that we have a shared vision for AdRoll and a like-minded view of the incredible growth opportunities,” he said.

Commenting on his new role, Garbriner said: “Over the past six months, I have had the opportunity to experience first-hand the depth of talent, the sizable market opportunity and the myriad of growth opportunities.

“It is rare to find a company that has achieved so much success to date and has the potential for even greater successes in the future.

“I am excited to work with this incredible team to build products that continue to drive this evolving ecosystem as marketing, data and advertising technologies continue to intersect.”

Berke said that after 10 years of helping build AdRoll, he decided that now was the right time to pursue his next challenge.

“We were very thoughtful about how to make this transition, and I couldn’t be more thrilled with Toby stepping into the president role,” he said.

“I look forward to continuing to contribute as an adviser and staying connected to the incredible team and culture we’ve built at AdRoll.”