The campaign, created by DDB Sydney, aimed to showcase the changes in the Golden Arches food chain under the tagline “how very UnMcDonald’s”. 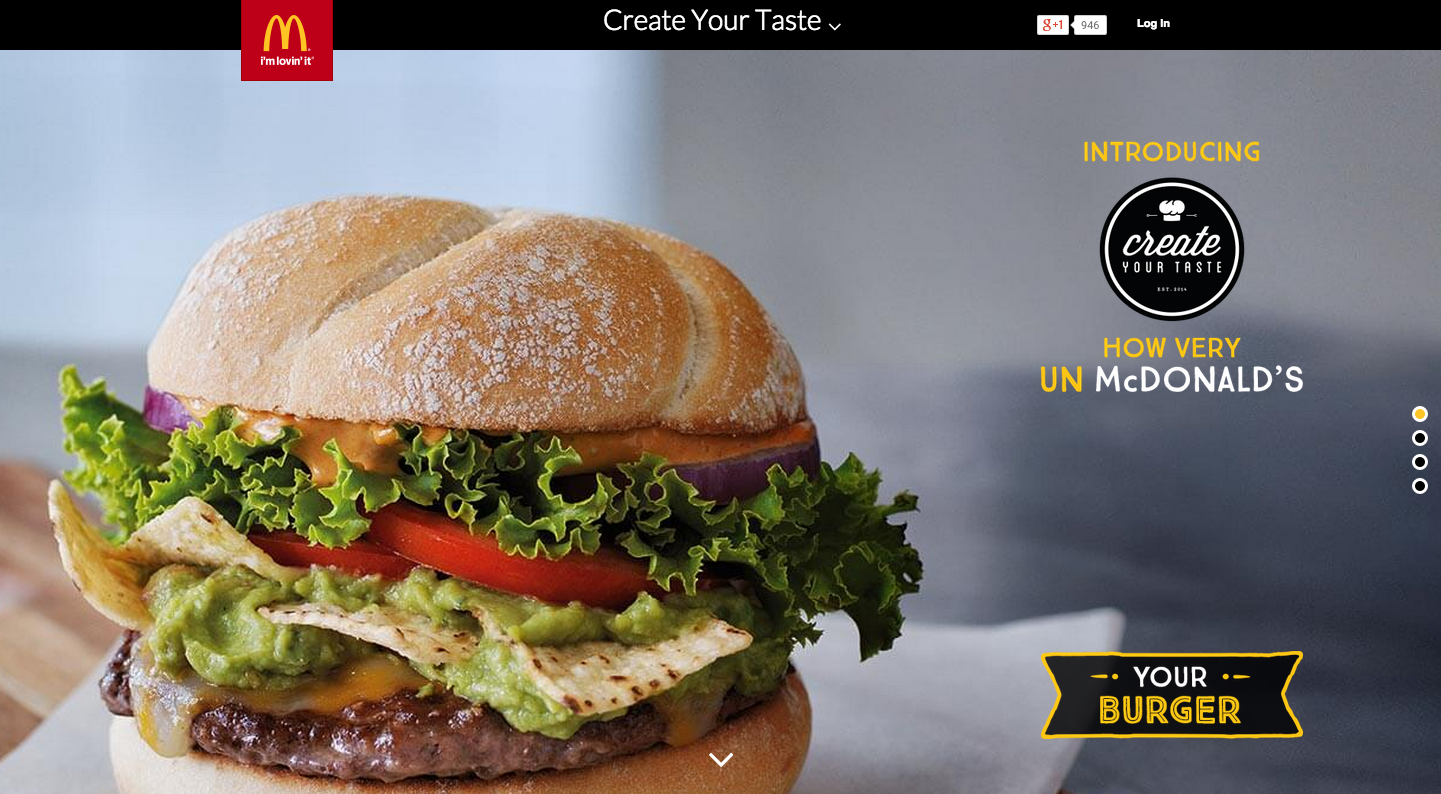 However, the campaign didn’t win over everybody. Hugh Munro, planning director at creative agency BMF, said that while the innovation of the create your own burger itself is ingenious, it’s big enough that McDonald’s shouldn’t have to tell people it’s changed.

“You don’t need to go as far as saying ‘this isn’t us’ to get people interested and to reconsider it,” he told B&T.

“It’s brave, but I’m not sure it’s necessarily that smart,” he said, adding it can just cause confusion as to what exactly Macca’s is trying to say it isn’t like.

At the time of the launch in mid-May, chief creative officer at DDB Sydney, Tony Talbot, said the campaign will help the public reconsider McDonald’s.

“The work is different to anything we’ve done for the brand before and I think even the harshest of sceptics might just reconsider Macca’s when they see this work,” he said.

The move was recently deemed as a form of ‘anti-branding’ by a Sydney Morning Herald article, a “marketing concept that has been described as companies playing dress-up, hiding or at least minimising their multinational origins”. It’s not a new concept according to the article. Many other brands have tested these waters in a bid to attract customers they may ordinarily wouldn’t.

“They’re not necessarily going against their own brand,” she told B&T. “They’re running a careful, smart and massive strategy to try to shift some of the negative associations their brand and products accumulated over the last decade.”

BMF’s Munro says brands only really get one chance to take this type of route.

“You probably only get one bite at coming out and saying ‘everything you know about us, think again’ and doing it that explicitly. I think you get one chance per generation to do that,” he said.

“Probably looking at their recent results they were at a point where they had to do something that brave.”

The first quarter of the year results for the fast food chain saw revenue down 11 per cent compared to the same time last year with global same-store sells down 2.3 per cent.

Huckleberry’s Soares said the ‘UnMcDonald’s’ campaign is a further move by Macca’s to try and attract a more health-conscious customer.

“The ‘bulletproof’ millennial is not the dominant archetype anymore,” she said. “Millennials are health conscious, a behaviour that projects ‘health and wellness’ as a fast growing trend in the world. The traditional McDonald’s brand and what it stands was losing relevance to some members of the newer generations.

“Allowing people to build their own burger is just one of the tactics McDonald’s have been using to ‘become less McDonald’s’.”

CMO of McDonald’s Mark Lollback said at the launch time it’s the biggest innovation the company had seen since the introduction of McCafe.

“We know based on the response we’ve had from those who’ve visited the stores we’ve transformed already, consumers are surprised to see McDonald’s offering gourmet ingredients and table service – and that as a result we’re attracting people who didn’t think McDonald’s was for them.”

Ultimately, Huckleberry’s Soares said brands need to steer the direction of their brand themselves, otherwise the public will clearly do it for you. “Brand or be branded,” she said.

Meanwhile due to company results, US publication AdWeek took to ad agencies to get their opinion on how the company could up the ante on its new positioning of ” a modern progressive burger company”.

Per the ad agencies, the company needs to embrace innovation, create transparency, rebuild loyalty, brand globally and be proud of the burger.