If you wake up in the middle of the night and think: there’s not enough smart things in my life, fear not! Gartner has predicted that by the year 2020 there will be 20 billion connected devices in the world.

Among the list of things topping the list of smart devices you may not have anticipated are washing machines and mattresses. And as more and more household objects become smart, they will all be a canvas for advertising, John McNerney director of Oath Ad Platforms ANZ told a breakfast in Sydney this week.

Rushing to fill this void created by the Internet of Things (IOT) was programmatic advertising. Once the home of cheap remnant inventory, programmatic thanks to artificial intelligence is now on the verge of being able to deliver the most pertinent and therefore effective advertising available, said McNerney.

“Anything that attracts human eyesight will be ripe for the picking for advertising. Think about your smart watch, you’re glancing at that more than 100 times a day. And think about the potential for these connected devices in the kitchen like smart ovens and fridges, they’re actually going to be the ones that help us prepare our meals . . . that’s where it’s going,” he said.

McNerney also gave the example of runners whose shoes could tell them when they needed replacing via their smart watch and even suggest some new makes and models and where they could get the best price.

Already research has shown the average consumer spends 31 hours a day looking at various devices owing to the duplication of time from multi-screening.

However, while this future looks bright it remains a little way off. The roll out of 5G, which is at least two years away, is going to be a huge catalyst for IOT. It’s 30-50 times faster than 4G. Simialrly, smart fridges and stoves do exist, but they’re still around $10,000 a piece so they need to go through an economy of scale exercise before they become sufficiently affordable.

McNerney concluded by saying this meant advertising would become highly personable and change the way we think of advertising. It would be hyper-contextual and in the moment. Things such as the chance of conversion will be something you don’t think about, it will be highly personable.

Earlier this week Oath signalled a major investment into localised video content with the appointment of Emma Metcalf as Senior Producer of their newly created multimedia studio.

In the newly created role, Metcalf will be working across Oath’s impressive umbrella of brands including Yahoo Finance, Yahoo Lifestyle and Yahoo Sports, helping to further establish the company’s commitment to localised content creation. 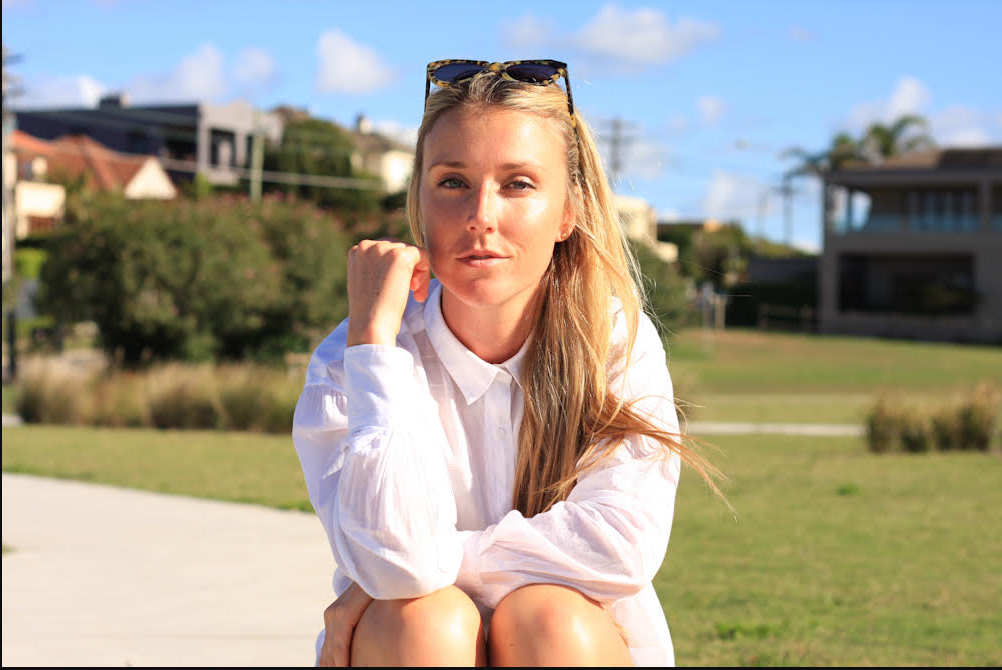 Oath’s recently completed studio offers the business a fantastic opportunity to create topical and timely high quality video content in house. This will complement Oath’s existing team of journalists in producing engaging and informative stories across a breadth of market leading brands.

Oath’s director of content, Simon Wheeler, called the appointment the next step in Oath’s creative direction into the Australian market.

“We’re thrilled to welcome Emma aboard as we begin this new creative chapter. Oath’s investment in the new studio and this hire are part of our ongoing strategy to provide consumers with local experiences and content that will better their lives.

“Emma’s impressive experience means she brings an abundance of local content knowledge to this role so we’re excited to see what she will deliver,” he added.

On her appointment, Emma said she was excited at what the future holds given the supportive setup available to her.

“I’m really excited to play such an integral role in this new creative direction for Oath. I’m very lucky to be able to start with such a solid foundation given the resources available from this powerhouse company and its well established brands.

“I’m looking forward to innovating the landscape and bringing these brands to life through video with this great team and company,” she added.