PR agency Straight Up PR proves its services are even sought after across the Tasman Sea in New Zealand, with its latest client win, Pic’s Peanut Butter and is asking the question that divides peanut butter fans across the globe – are you a crunchy or smooth fan?

The peanut butter company internationally recognised for its all-natural, full flavour spread, is the latest addition to Straight Up PR’s portfolio of health and wellbeing and lifestyle PR clients.

Straight Up PR was appointed as Pic’s Peanut Butter’s Australian PR agency off the back of Pic’s securing nationwide distribution of the product, which can now be found in all Coles and Woolworths stores, as well as independent supermarkets. 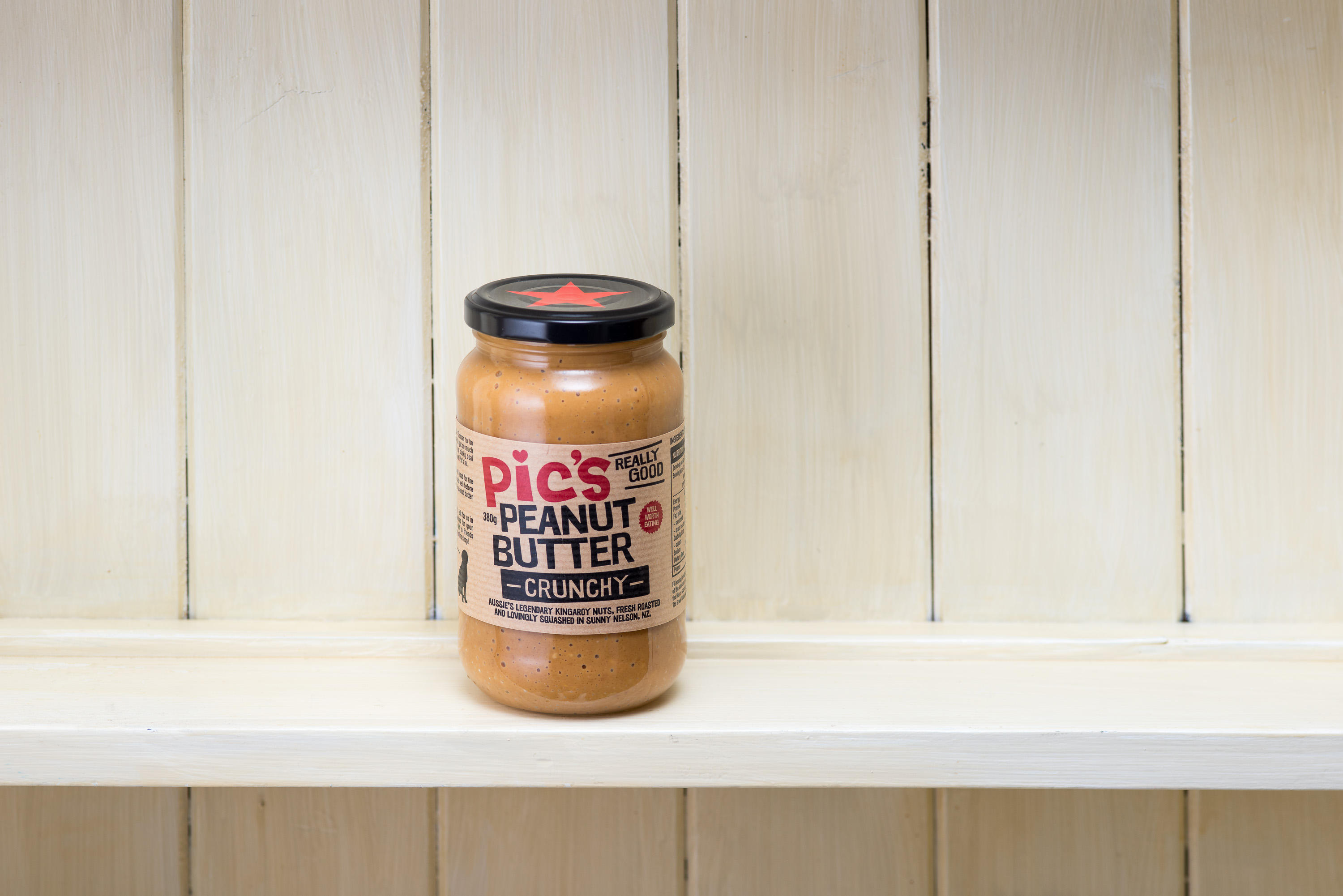 “It’s been a big year for Pic’s Peanut Butter, especially with the announcement of Woolworths as our latest distributor. We’re thrilled to have Straight Up PR on board as our Australian PR agency, and with our shared passion for health and wellness, there is no doubt they’re the right ‘Pic’ for us,” said Nikki Neate, marketing manager at Pic’s Peanut Butter.

Made from freshly roasted nuts from Queensland, the New Zealand owned and run company prides itself on showcasing the demand and need for high quality healthy food, and also highlights the close knit ties Australia has with it’s neighbour, New Zealand.

“Bringing on board Pic’s Peanut Butter not only demonstrates Straight Up PR’s growth in Australia, but validates the strong reputation we’ve created in the health and wellbeing and lifestyle industries, even in New Zealand!” said Hannah O’Donnell, managing director and founder of Straight Up PR.