Sports Illustrated’s much-heralded Swimsuit Edition has arrived and this year’s edition is definitely playing it safe in this era of Harvey Weinsteins and #MeToos.

The annual cossie issue, which features a mix of sportswomen and supermodels shot in both the studio and on a beach, has a heavy focus on female empowerment. No easy feat, it must be said, when many of the models are topless or naked.

A sneak peak last week – previewed on B&T – showed naked models with daubed with message such as “natural” and “truth” painted on their bodies.

Highlights of the 2018 edition – which was edited by an all-female team – includes its first ever Paralympian, a sexual abuse survivor, a plus-sized model and a black cover star.

Check out some of the images and stories below: 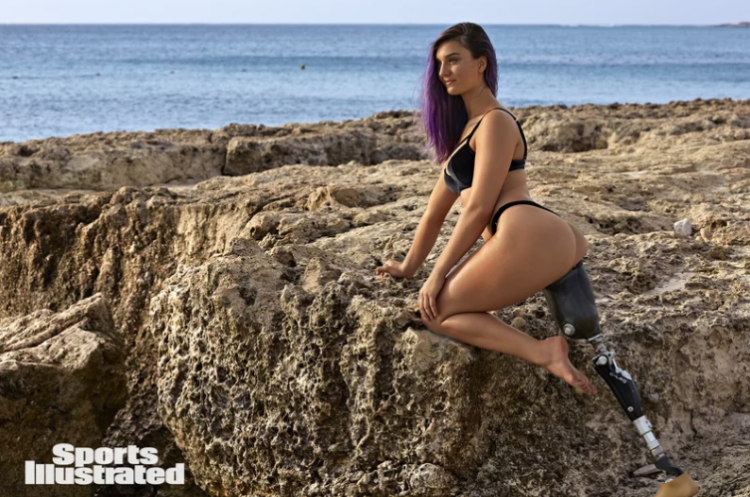 Huckaby is a snowboard Paralympian and lost her leg to bone cancer when she was 15. She said of her Sports Illustrated shoot. “It’s very rare, if ever, you see a woman with a disability pose in sexy swimsuits. I want to help change the stigma behind disabilities.” 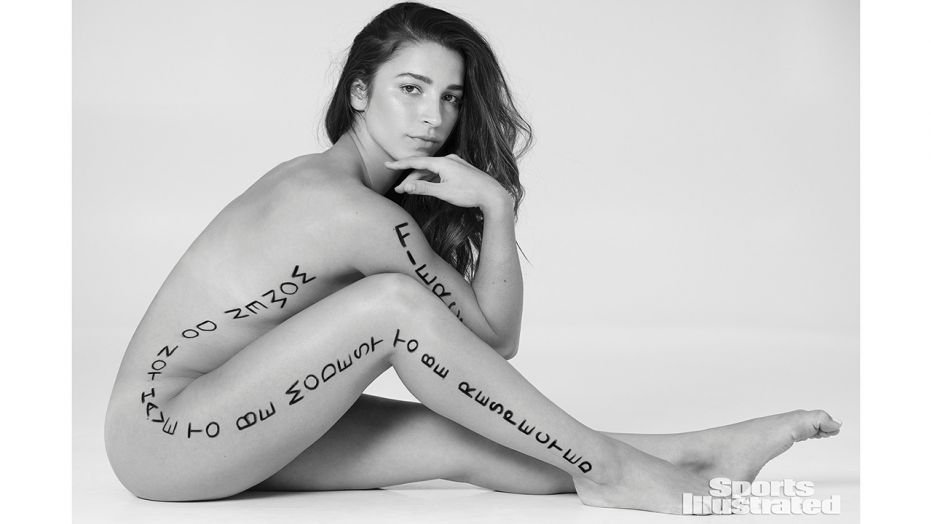 Raisman – who won a gold medal at the Rio Olympics – was also a victim of notorious US gymnastics coach, Larry Nassar, who was recently sentenced to 175 years in prison for molesting girls in his care. Raisman, who poses naked in her shoot with the sentence “women do not have to be modest to be respected” written down her side, said of the images: “I would like to remind everyone that being a survivor is nothing to be ashamed of, and going through a hard time does not define you.” 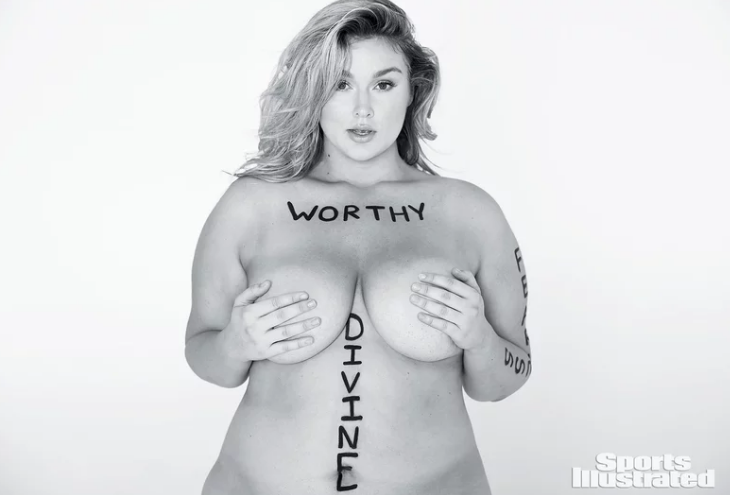 McGrady said of the shoot: “This particular shoot is for every little girl who has never felt like she could live up to the expectations and unrealistic, inauthentic images she sees daily in the magazines, on TV, in the movies, and on billboards blanketing the world,” she said. Herrington, a former Victoria Secret’s model, is only the third black woman to land the cover of the coveted Swimsuit Edition in its 54-year history. “I can’t wait for everyone to see it. I’m emotional, but I just want to say thank you to everyone who believed in me,” she said. “I put in so much work for this and I’m feeling very accomplished, happy and excited.”