In this opinion piece, David Frost (pictured below), CEO of PR Deadlines, tells the story of how the agency almost changed its name, only to use it for something else in the office. 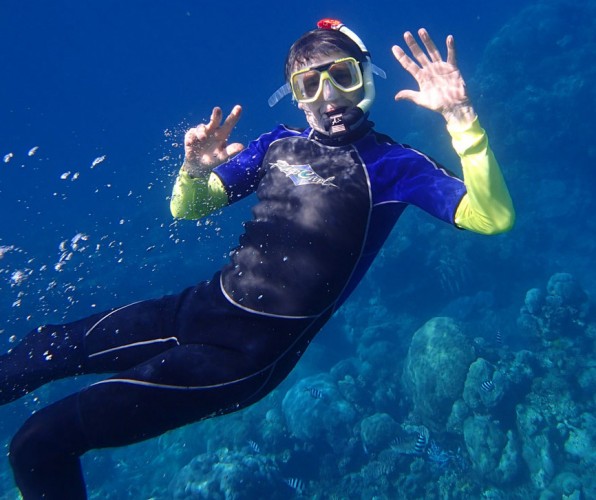 Meet ‘Smoke’ and ‘Mirrors’, PR Deadlines’ office assistants. Time was when we hatched a cunning plan to change the agency’s name to Smoke + Mirrors.

The idea was audacious, it was fun, it would grab the attention of prospective clients in the infotech and financial services industries – or so we thought. It would do search engine optimisation no harm either.

But then we pictured the likely response from the corporate IT and financial services execs we target. Marketing might like Smoke + Mirrors, but when our pitch went up to C-level there might be awkward questions. What’s that name again? What do they do?

We figured that too few prospects would respond to our wayward sense of humour.

So, we simply named our office cats Smoke and Mirrors. Since Smoke was already Smoke, she didn’t object, but Zoe-Mushroom liked her posh double-barrelled name. She had to be bribed with sardines and chicken.

Do such ‘incentives’ have a PR parallel, we wonder?  Well, media people and clients do enjoy putting on the nosebag at a classy restaurant providing we don’t assault their ears too vigorously, but we prefer to use the term ‘encouraged’ rather than ‘bribed’.

Out of interest we checked ‘smoke and mirrors’ on the internet. The name is not exactly original: bars, music albums, boutiques, sigh… yet we would likely have been the first S+M in a profession often accused of being in the smoke and mirrors business.

Google tells us: “Smoke and mirrors is a metaphor for a deceptive, fraudulent or insubstantial explanation or description. The source of the name is based on magicians’ illusions, where they make objects appear or disappear by extending or retracting mirrors amid a distracting burst of smoke. The expression may have a connotation of virtuosity or cleverness in carrying out such a deception.”

Virtuosity or cleverness… now that sounds more like us! Smoke and Mirrors would approve.