Advertise with us
Posted 8 February, 2018 Members and readers of BIG4 can look forward to personal stories and memories from both ambassadors, who have been long-term users of its holiday parks throughout Australia.

In February, Rooney (pictured above) will launch the brand’s ‘Healthy Holidays’ campaign by revealing her favourite camp kitchen recipes and tips for mums on holidays in BIG4 parks.

BIG4’s general manager of marketing and sales, Campbell Davies, said the popular pair would add great value to the brand.

“Not only are Giaan and Shane successful in their chosen fields, they are perfect ambassadors for BIG4 and what we value,” he said. 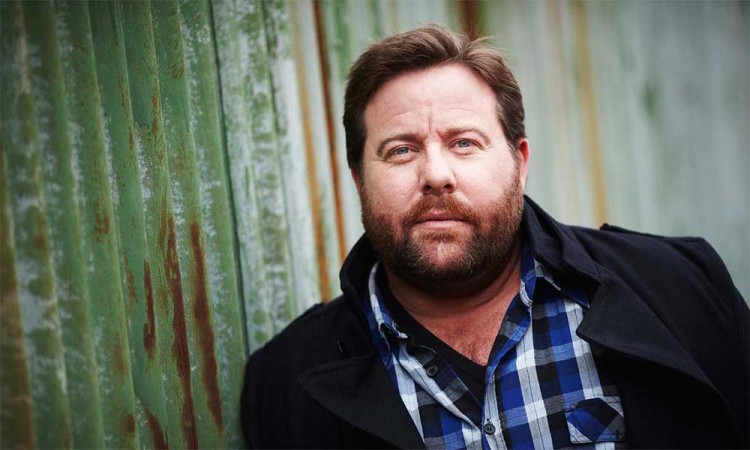 “Making connections while on holidays is such a big part of a stay at a BIG4 park, and these two connect personally with our parks.

“Their belief in our product comes from such an authentic place in their heart, we just had to join forces with them.”

“They are wonderful people, they stay in our parks and they have a personal connection to what we do,” he said.

“We look forward to a long and successful relationship with these much-loved Australians.”

For Jacobson, becoming an ambassador simply made sense given his long association with BIG4 Holiday Parks as a child, and now as a father of four.

“I’m thrilled to be a BIG4 ambassador,” he said.